Home News Survivors Are Not Immune To Coronavirus – WHO
News

Survivors Are Not Immune To Coronavirus – WHO 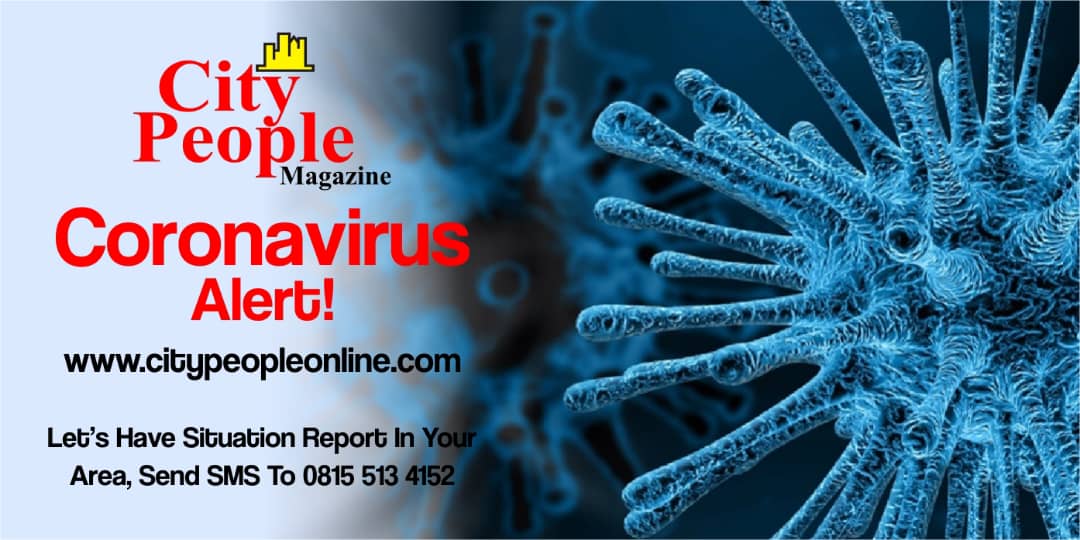 There is no proof that people who have recovered from coronavirus have immunity to the disease, the World Health Organisation (WHO) has warned.

Epidemiologists at WHO said there is no evidence someone who has been infected cannot be infected again.

A senior epidemiologist at WHO, Maria van Kerkhove, at a virtual news briefing on COVID-19 said antibodies’ test will help measure the level of antibodies in the blood, but “that does not mean that somebody with antibodies means that they are immune,” she said.

She also said many tests for the ailment being developed are pinprick blood tests similar to instant HIV tests.

“There are a lot of countries that are suggesting using rapid diagnostic serological tests to be able to capture what they think will be a measure of immunity.

“Right now, we have no evidence that the use of a serological test can show that an individual has immunity or is protected from reinfection,” she said.

Yet, senior WHO epidemiologists have warned that there is no proof that such antibody tests can show if someone who has been infected with COVID-19 cannot be infected again.

“There are serious ethical issues around the use of such an approach and we need to address it very carefully, we also need to look at the length of protection that antibodies might give,” he said

“You might have someone who believes they are seropositive (have been infected) and protected in a situation where they may be exposed and in fact they are susceptible to the disease.”

The director general, WHO, Tedros Ghebreyesus, said in another press conference that the Viber chatbot is now reaching 2.6 million people “with reliable, evidence-based information, and is available in 16 languages.”

In the previous week, the global health agency launched information in Tamil, Sinhala, Bulgarian, Greek, Italian and Hungarian, and plans to launch Polish and Bangla next week.

“I’m pleased to say that from Monday, we will be providing simultaneous interpretation for these press conferences in all official UN languages: Arabic, Chinese, French, Russian and Spanish,” he said.

“We’re also planning to expand to include other languages like Swahili and Hindi.”

Survivors Are Not Immune To Coronavirus – WHO was last modified: April 18th, 2020 by Damilare Salami

Many Things I Learnt From My Mum...

Apprehension in Ikorodu Over Whereabouts Of Alhaji...