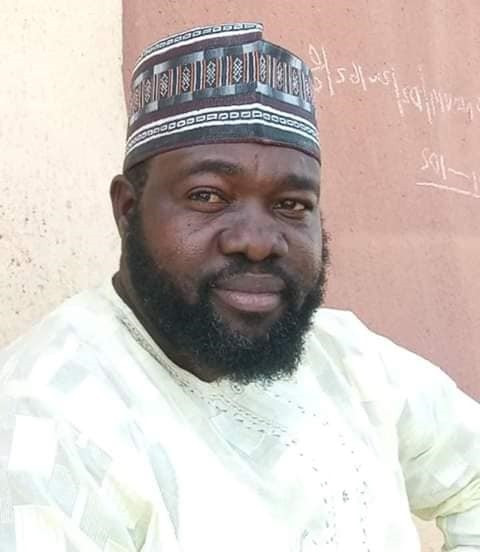 Gunmen suspected to be bandits have allegedly killed a lecturer at the School of Basic and Remedial Studies, SBRS, Umar Isah during an attack in Malufashi local government of Katsina State.

It was gathered that the gunmen invaded Malumfashi town around 10pm on Monday January 7, shooting sporadically while residents fled for safety.

However, the state Police Public Relation Officer, Gambo Isah, has not confirmed the attack,”