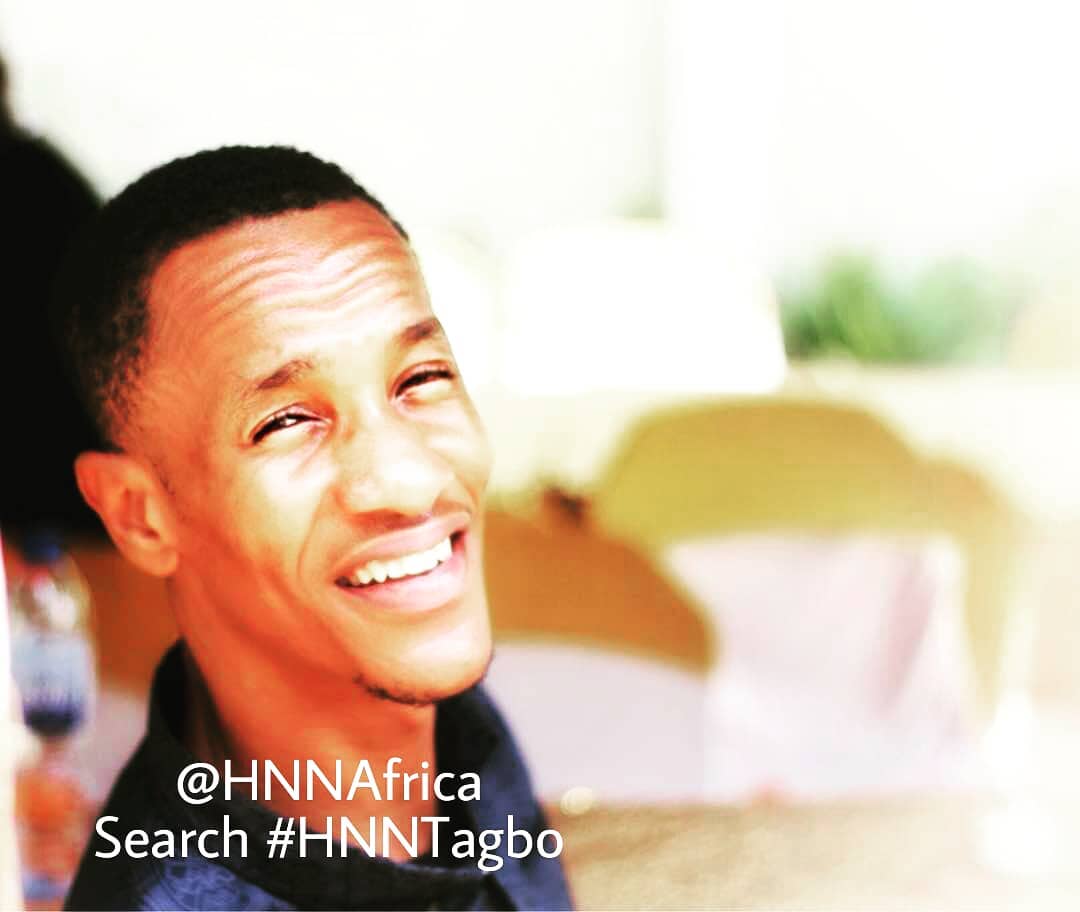 Kemi Olunloyo, says Nigerians and Tagbo’s family should not worry about ‘getting justice’ and full details on his death as she is on top of the case and promised to get to the root of Tagbo’s death.

Kemi, who believes she has the CCTV footage or has seen it, Kemi narrated what allegedly happened, here’s what she wrote on Instagram;

#BREAKING
#HNNInvestigates #HNNTagbo
The last may not have been heard of the death of Tagbo Umeike. Tagbo DIED on his birthday. On the 2nd of October, 2017, according to Asa Asika, who is Davido’s manager and owner of Shisha lounge, Tagbo came to the bar.
__
According to friends of Tagbo, he went to Shisha Lounge to meet up with Davido and the rest of the crew who arrived some time later. Available is the footage of Tagbo partying with Davido, Dammy Krane, Elejo and others. It was Tagbo’s birthday on the 3rd of October 2017.
__
After a round of drinks, the group decided to go with Davido to Oniru beach where an event was happening. There is CCTV footage of the group at the car park of the Shisha lounge around 12:18am. Tagbo could be seen staggering and to be amongst those leaving with Davido.
__
At some point in the car park, Davido and some other men were attempting to get Tagbo into Davido’s vehicle, Tagbo seemed to be resisting. According to Asa Asika, two men took Tagbo to his car (Tagbo’s own car) – there is however, no evidence of this.
__
The footage shows two cars (a Mercedes Benz and a Lexus) allegedly belonging to Davido driving out of the car park at 12:29a.m. According to Staff at General Hospital, Broad Street, Lagos Island and hospital CCTV footage which has been recovered by the police, two men with face caps came into the hospital reception at about 5:40 a.m. to seek medical attention for someone they had in the car.
__
They were told to register the person. They were told to provide a means of identification for the person, which they went back to the vehicle to produce. The identification produced was that of Tagbo Umeike. During the period, a nurse went with the boys to the car to get Tagbo.
__
On getting to the vehicle where he was laid on the back seat, the nurse suspected he was already dead and called for a doctor who confirmed this. Following the declaration, the two men were obviously distraught. In a bid to get contact details from the men, they made excuses and disappeared.
__
It is unclear who Tagbo eventually left the lounge with. It is unclear who these men who dropped Tagbo at the hospital are.
It is yet to be determined what happened between the hours of 12:28a.m when they left Shisha Lounge and 5:40a.m on the 3rd of October, 2017 when they brought him in his car to the hospital.

The IGP and the Lagos State Commissioner of Police are fully involved in the case. Davido and some other men including Asa have been interrogated by the Police. An autopsy has been scheduled for the 9th of October, 2017 while investigations are still on-going but the question remains: What happened to Tagbo Umeike? I will have the CORRECT details for you as I get it. I am fully in this investigation and this is the investigate journalism Nigerians hate me for and the government locked me up for. Let journalists do their jobs.
What or who killed Tagbo? Click #HNNTagbo to read my updates. Call me on WhatsApp or text me if you are a witness. 081319**599. I have begged Adeleke to please talk to me. No response. Do not trust any mainstream newspaper Davido.

Factors That Will Most Likely Work For OGD