Home News What It Takes To Marry An Hausa Lady
News 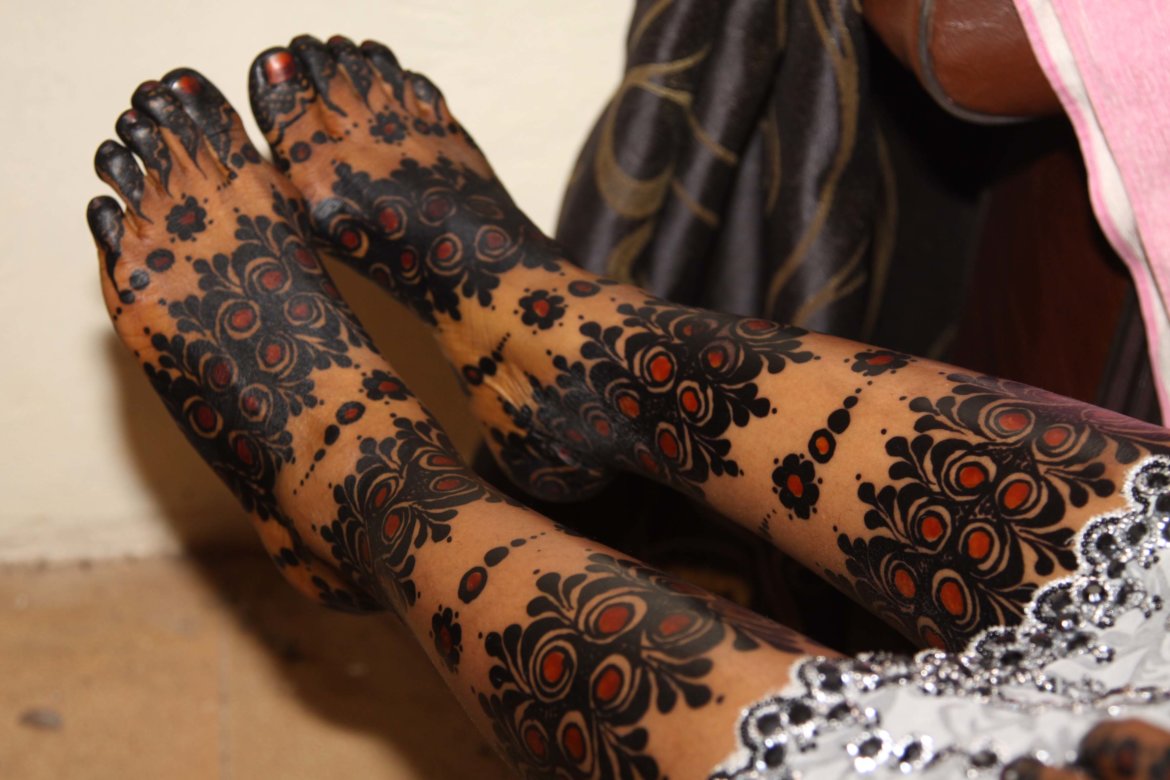 In the last few weeks, lots of inter-tribal marriages have been shaking the whole of Nigeria’s social scene. Many Northern guys are getting hooked by Southern babes and vice-versa. One of it was the classy wedding between Idris Ajimobi, the handsome son of Oyo state Governor, Abiola Ajimobi and Fatima Ganduje, the beautiful daughter of Kano state Governor.
Another wedding where the North meets South is the grand wedding between Adewale Yusuf, the pilot son of Lagos State House of Assembly member, Hon Bisi Yusuf wedding to Islama Dansuki, the beautiful daughter of Kano businessman Dansuki.

These `South meet West` weddings have made it so obvious that people have erased the archaic notion of not getting married to any tribe outside of their own. Guess many handsome dudes are thinking of marrying a Hausa babe sometimes this year. The question now is, what does it take to wed a Hausa Lady? What are the procedures?

Well, perhaps we should tell you what to know before you decide to marry that northern lady this year. When you see any Hausa lady you want to marry, you cannot have a close contact with her until the marriage is finalised. The question you may ask is, despite civialiation?. Yes, Hausa do all their dealing with women according to “Sunnah Anabi“ (Doctrine of Prophet Mohammed). The dominant religion of Hausa is Islam but some of them are Christians. Hausa forbids courtship. This is because they don’t want the young man to get intimate with the woman. You must not see each other in private and if need be, there must be a third party.

If a man seeks the hand of a Hausa lady, the first step for him is to go to the house of his future family-in-law. The family of the future wife will not give away their treasure easily. The man is to go through close inspection first, where his morals, religious beliefs, ethics, finance and other things related to marriage would be checked. He may receive a permission of seeing the lady after close inspection of the parents but no courtship welcomed before marriage. When the girl and her family accept your proposal, you can then get to the second phase.

After accepting the marriage proposal, the future husband`s family provides a tribute to the future family-in-law, it is Kayan Zance. The list of items may consist of: Shoes, Underwear, Perfumes, Fabrics, Scarves, Furniture, Household items… etc.

Depending of the financial strenght of the groom, family members of the future wife may ask to provide a house for the future couple. Well, unlike Yoruba culture where the groom furnishes the house, in Hausa culture, it`s an obligation for the bride’s family to furnish it. The bride family are to furnished the kitchen, living room, bedroom.

The question you may ask again is, is the husband to be allowed to touch his wife to be after providing these items? The answer is no! After this, the groom moves to the next stage which is Daurin Aure. It`s a traditional Hausa religious wedding ceremony. This stage, the two representatives from both families will share their vows to each other. They also pray and exchange toast for the wealth and health of the future family. The main host of the ceremony is a religious leader who seals the vows for the sake of the future husband and wife.

This marks the acceptance and beginning of the wedding rite. After Daurin aure is the Kamun Amariya. What this means is that, when the man is able to get the positive answer from the parents of the bride, it does not mean that the bride`s friends accepted him. According to Hausa wedding and cultural traditions, the groom`s family must negotiate the price for the bride with her friends. It may take some time but at least all formalities is done but this doesn’t permit the groom to have a taste of the bride.

The wedding proper has kicked off so they can now have ` Sa lalle or Wuni“. This party is for ladies only. It`s time when the future wife can spend some time with her friends and female members of the family.Also, on Wuni, ladies prefer to decorate their bodies with a mixture of henna and create wonderful pictures on their hands. The group of family members escorts the bride to her matrimonial home to be well received by groom`s family. The whole process is to be watched by a priest. It`s not the end of the marriage ceremony. According to the financial strenght of the groom, the ceremony continues with festivities and endless party.

The date of the wedding is also to be negotiated in the presence of the whole family. Also, some Hausa people prefer modern look in wedding ceremonies and seek their partners using the internet and social network

What It Takes To Marry An Hausa Lady was last modified: March 26th, 2018 by Abiola Orisile