THE DEFENCE HEADQUARTERS NEED TO PROVIDE DETAILS ON THE NAVY, POLICE CLASH IN CALABAR 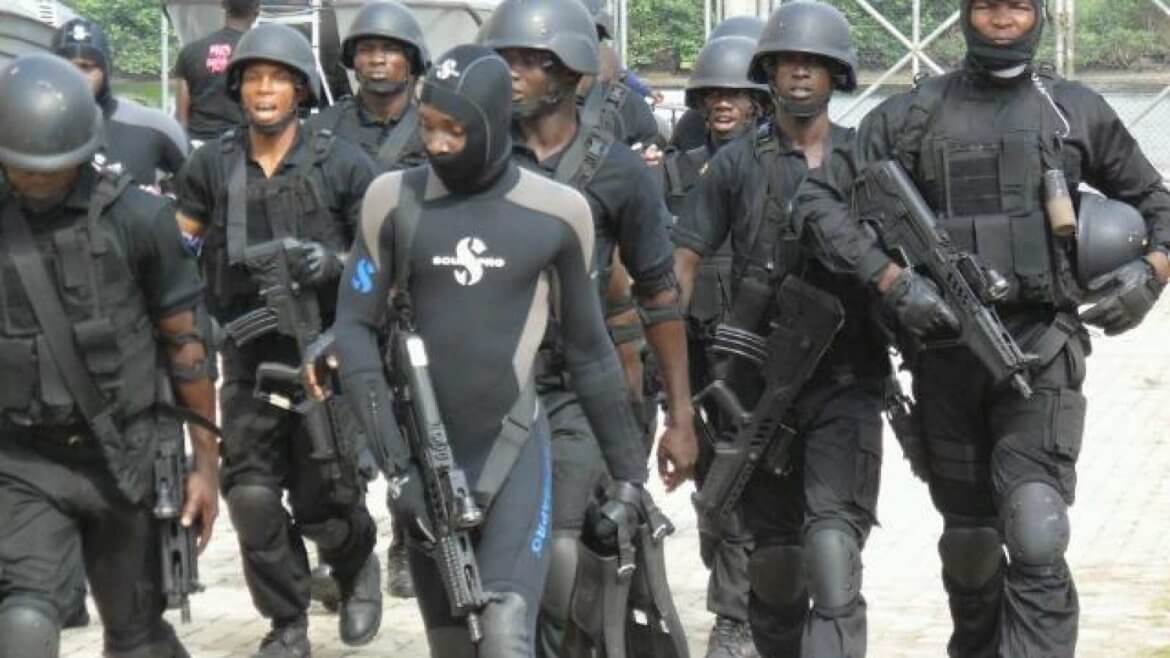 But could it have really been all as a result of a “disagreement at a traffic light”?

According to Punch, the Director of Information, Nigerian Navy, Captain Suleman Dahun has said that an investigation will be carried out to “unravel the cause of the deadly clash”, and that is absolutely in order.

Let it be stated without mincing words: this is a National embarrassment. That two organisations under the Armed Forces should have such an open confrontation that leads not only to the death of its officers but adds more tension to a reasonably unsettled country, adds an unwanted layer of shame to us as a nation. The giant of Africa and the leading ‘peacekeeper’ cannot have its own home in tatters and hope to flaunt itself as a beacon for emulation.

Acting President Yemi Osinbajo was part of a select number of African Heads of Government invited to the G7 summit in Brussels last week. He must not have taken it lightly that the first news that goes to the ears of the world leaders before whom he had shown off his brilliance on his arrival back to the country would be about internal fracas between the Forces under his (acting) command.

However, it is those at the Ship House who should have more questions to ask themselves. While the Navy runs its own investigations, the Chief of Defense Staff would be wise to take a less noisy but effective approach to appraise the situation and nip any inter-agency disgruntlement in the bud. A traffic light disagreement sounds like a situation arising out of a struggle for control; the leadership of the Defense Headquarters would have to establish that they are as a matter of fact custodians of that control.

With insurgency still not conquered, the need for a united security system has never been more desirable. This is hoping all agencies involved get their acts together and move on.

THE DEFENCE HEADQUARTERS NEED TO PROVIDE DETAILS ON THE NAVY, POLICE CLASH IN CALABAR was last modified: June 1st, 2017 by Daniji Emmanuel