The Giant strides of Canada Based Actor, Stephen Ogunkunle 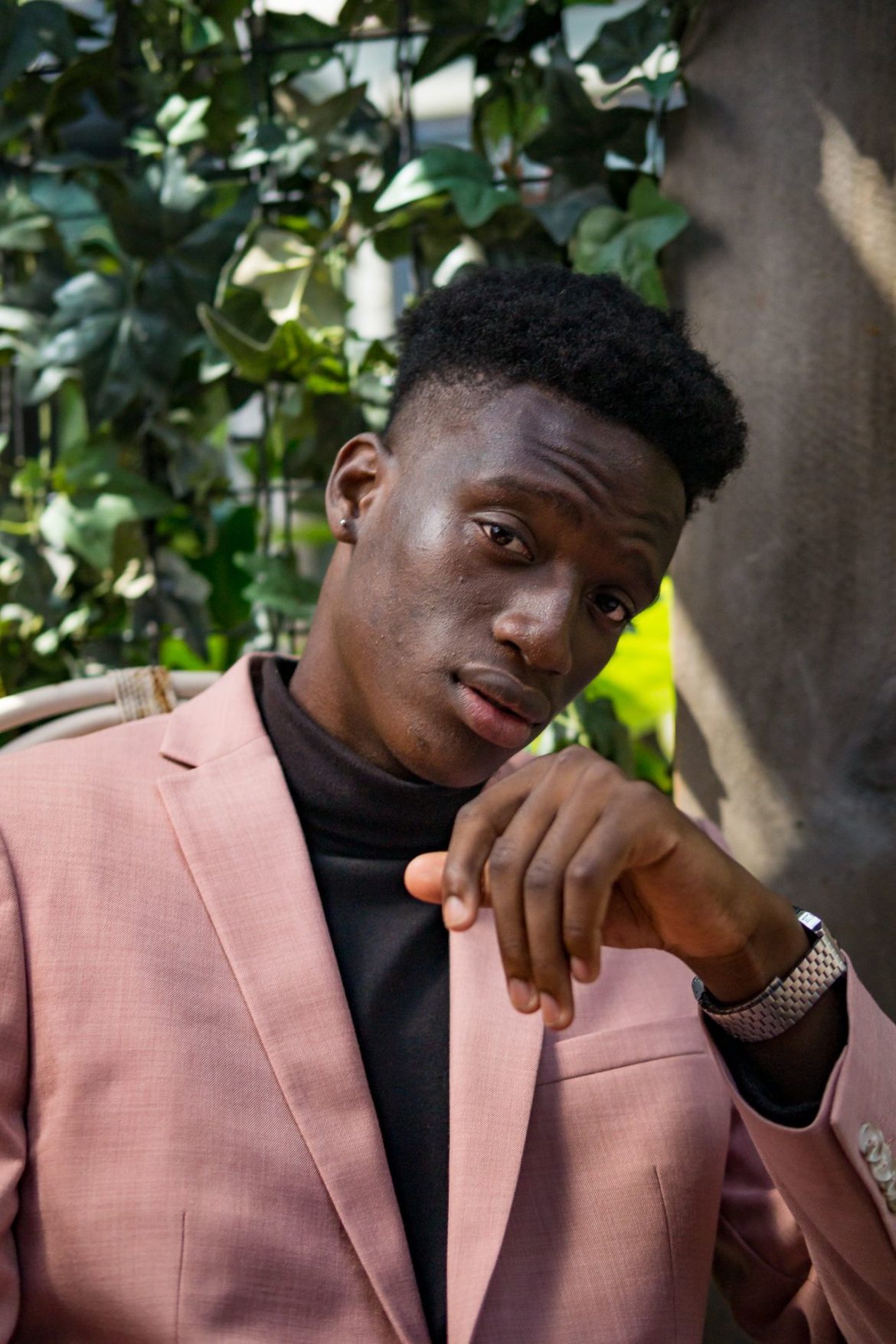 Stephen Ogunkunle is one of the naija actors making waves in Canada. A few days ago,he told Citypeople magazine his story.
“I’m from Oyo state ,Nigeria. I’m a graduate of Business Economics from York University here in Canada. I grew up in Nigeria mainly, but moved to other countries over the years.”

“Acting has always been a talent of mine since I was in high school, I realized it was something I was interested in, and it is a career I’m currently looking to pursue. Im still in my early stages as I have acted in 3 movies so far.”

The Giant strides of Canada Based Actor, Stephen Ogunkunle was last modified: October 20th, 2021 by Reporter

‘Acting for me is an inborn thing’, Actress Oluwakemi Abiodun