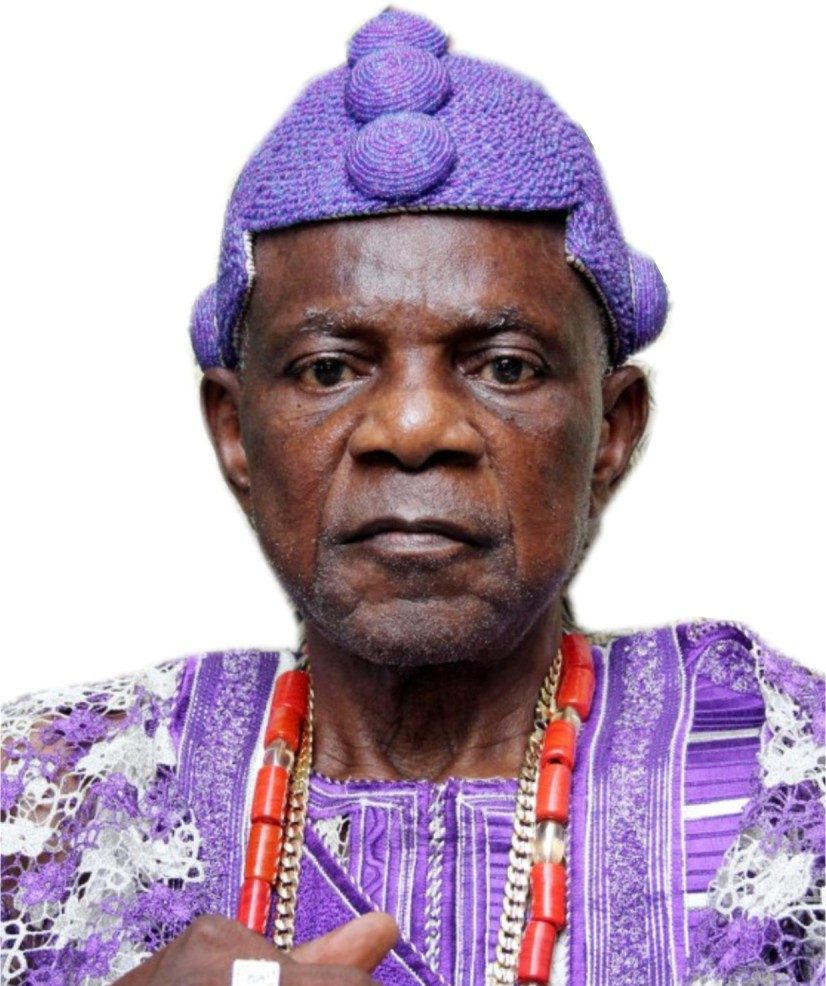 Today’s Aiyepe-Olode town was a rural jungle situated on Ife-Ondo road. For years it was a major wilderness that attracted hunters of wild animals. The turning point came, during the reign of Ooni Ajagun Ademiluyi, who reigned between 1910-1930.”In a hurry to link Ile Ife with other neighbouring major towns, the new monarch decided to construct road networks within Ile Ife and intercity. High Chief Ajani Anibijuwon Omisore,who Chief Ladin of Ife. Advised Ooni, to provide him with able-bodied youths from different Ile Ife compounds and Anibijuwon Omisore, led them to construct several intercity and intracity roads, like Ife-Ede road, Ife-Ondo road and several township streets, which today are Ile Ife’s pride. These efforts earned Anibijuwon Omisore rapid upliftment within the Ile Ife traditional chieftaincy hierarchy”.He became appreciated and respected. He was rewarded and promoted; he became the Lowa of Ife, and became, unusually powerful, in town. On one of his trips to Ondo, running errands for Ooni Ajagun, especially during the construction, Omisore noticed a long stretch parcel of land mass-a thick jungle and requested from Ooni Ajagun Ademiluyi for permission to farm on the land. The crown granted Omisore the land with sheer joy, with marked boundaries, from River Aaye down to River Ahanran.”

Anibijuwon took over the land, cultivated portions of the land and got tenants from far and wide, working and allowed large scale gaming(hunting)on the vast stretch of land, which attracted hunters from far and near beyond the old west, with all paying him royalties, and signed agreement.”Before the 1920s this huge stretch of land had no residential abode. High Chief Omisore had to build, a hut made with the bark of trees, called “Epo-Igi”, in Yoruba language-An advancement to huts made of bamboo and leaves. It was so much fascinating that travellers passing by, normally refer to the location as, ”Aba Elepo”; i.e A village of Hut with bark-tree.”

Anibijuwon Omisore attracted many hunters and farmers to the land, who duly signed an agreement with him, paying royalties until today. The fame of the village grew in leaps and bounds. It became a commercial centre for wild-life hunters, in large numbers, selling their bush meat. Gradually, travellers to or from Oshun, Ondo, Igbomina, Benin etc started stopping over at the Aba Elepo junction. As time goes by; Commuters were asking drivers to stop at the “Hunters-garage”(A place commercial vehicles pack & Hunters selling bush-meat). Literarily; the name: GARAGE OLODE, got stuck with the settlement as against ABA ELEEPO, that, it was formerly called.

With the introduction of Cocoa as a cash crop in 1910-20, Anibijuwon Omisore started planting several Cocoa tree seedlings and farmers from several Yoruba towns were attracted to the fast-developing farm-lands. This encouraged more Ife elites, to join Anibijuwon Omisore, on the large stretch of land. All of them, he cheerfully a portioned lands to.”In 1927, he gave portions of land to his in-law, Prince Adesoji Aderemi(who had married his daughter; Olapeju-mother of late Tejumade Alakija). Also given portions of land were Prince Adereti (father of Ooni Okunade Sijuwade)including late Chief Adetipe and later, a stretch of land was freely given to, the senior brother of his son-in-law; Prince Adewuyi Alausa(Snr brother to Ooni Aderemi) All these allocations were done, with pillars as demarcations in between each occupant on the land. Ooni Okunade Sijuwade attested to a fact that occurred during the confrontation of the Adewuyi family against the Omisores. (See copy of Cradle newspaper -Ooni’s affirmation, that the land belongs to Omisore.

In 1930, Prince Adesoji Aderemi ascended the throne of Ooni Omisore was able to consolidate his growing influence. As part of his influence in Ile Ife municipality, he also lords over his farmland, as Aiyepe-Olode, grew to become a commercial nerve centre, where transporters stopped over, to buy bush-meat from an assembly of hunters, out to sell animals, gotten from their hunting expedition within the vast forest of Abule Eleepo..After not a prolonged period, the village gained fame, as a place where transporters and hunters meet…This factor led Abule Eleepo to attract a new name: GARAGE OLODE. A motor garage, with the assembly of hunters. The town became popular due to its highly fertile farmlands, its prosperity and the hospitality of the Omisore.

The History Of AIYEPE-OLODE Town On IFE-ONDO Road was last modified: June 25th, 2021 by City People

What I Will Miss About My Late Dad – LAGOS Society Woman, EMMANUELA ROPO ADEWALE

A New Era for the Nigerian Wine...