Home News There may not be APC in 2023 – Okorocha
News 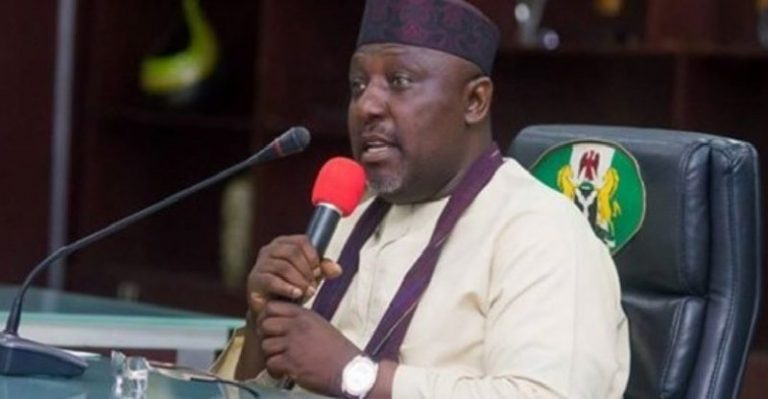 Senator representing Imo West District in the National Assembly, Rochas Okorocha, has expressed fears that the All Progressives Congress, APC, may cease to exist when President Muhammadu Buhari leaves office in 2023.

The Senator, who stated this while addressing journalists in Abuja on Tuesday, also lamented that his sacrifices to expand the membership base of the APC in the South-East was repaid by the party with evil.

He said, “I have never thought of leaving the party but what happens next will be determined by time.

“My only worry is that the party may disappear with the exit of President Buhari if the ongoing injustices are not addressed.

“Unlike other governors from the North that rode on the name Muhammadu Buhari to power, the name Buhari had a negative effect on my campaign for second term.

“But I was determined to overcome that because I knew what we stood to gain.

“If anything, the party repaid me evil for good. There was no challenge I did not face or bad name I was not called in my state.

“They brought in people who fought me when I was building the party at state level to fight me over the control of the party. I don’t want to talk about it but my party did not treat me well.”