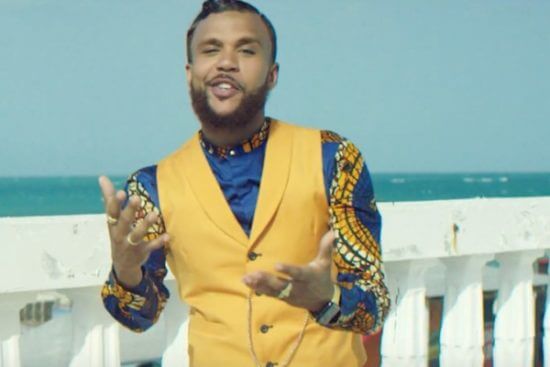 Jidenna released his debut album titled The Chief in February 2017, which housed classics like Bambi and Chief Don’t Run. Since releasing The Chief album, Jidenna has been on a world tour that has seen him perform in at least three countries in Africa. He was featured on the 2015 Woodland Records EP titled The Eephus, which accommodated his hit song, Classic Man.