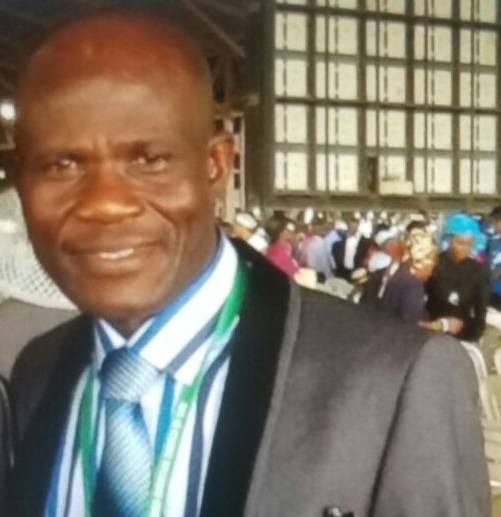 A top minister with The Redeemed Christian Church of God (RCCG), Ikosi parish, Ketu district, Pastor Jamiu Ishola Kolawole has been arrested and charged to court for defrauding one of his tenants, Dr Emeka Ugwunze to the tune of N9 million in Lagos.

57-year-old Pastor Kolawole who is a deportee was said to have approached Ugwunze, asking him to pay seven years rent arrears because he was facing financial challenges due to his deportation. About one month later, he approached Ugwunze again and informed him that he had hectares of land in his Ikorodu hometown and he needed money to perfect the land documentation so that he would sell part of the land and use the rest to build houses on the remaining. 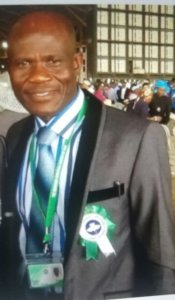 Kolawole then told his tenant that he wanted to sell his two-storey building, and use the money to process the Ikorodu land document at the Lagos State Land Bureau. He explained to the victim that he did not want to sell the house to another person because he had assisted him in the past.

And to prove how serious and committed, Kolawole handed over to Ugwunze all the house documents to prove to him he actually wanted to sell the house. During the court proceedings, Kolawole admitted that Ugwunze paid him the total sum of N9 million out of the N20 million they agreed with further agreement that he would pay the balance at a further date. 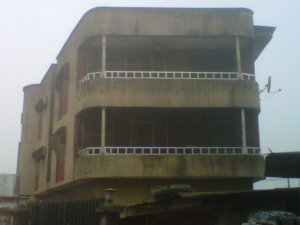 However, after obtaining the initial money, he then disappeared and refused to sign a deed of transfer to Ugwunze. When it was time to balance him the remaining N11million, Kolawole said he had changed his mind as his family advised him against selling the house. Ugwunze requested that the suspect should refund the initial N9million paid to him, it was then he allegedly started dribbling Ugwunze for almost seven years now.

The defendant is now facing a criminal charge of obtaining money under false pretence and stealing before Isolo Magistrate’s court presided by Mrs O.A. Adedayo.

A LETTER TO PDP MEMBERS

Why Pres. BUHARI Is Reluctant To Handover...