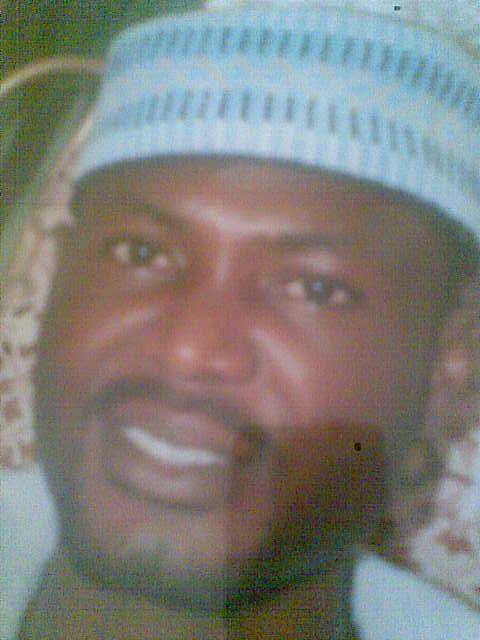 A postdoctoral student at the University of Lagos identified as Fatai Mutiu Abolade was crushed by a train along Ikeja railway line on Monday morning. The incident happened at about 7:30 am while workers and traders alike were going about their day’s businesses.

The identity card found on the man showed that he was studying Economics in UNILAG and had the matriculation number 119081228.

According to eyewitnesses, Mr. Abolade was on his phone, oblivious of his surrounding while he tried to cross the rail line.

It was gathered that the train was on full speed but on seeing the now dead Abolade, the driver kept honking and people around the railway were shouting to get Abolade’s attention but he was too distracted by his phone.

“He was looking into his phone and pressing it. The train was honking but he did not hear. People were also shouting, he just checking his phone. By the time he raised his head up, he was already hit by the railway. There was no how he could have survived it” one of the eyewitnesses said.

While some said he had earphones on, others said he was checking his phone but had no earphone plugged into his ears.

Strangely, his phone was stolen immediately the accident happened. Sympathizers who wanted to check his phone contact so they can notify his relatives could not find his phone.

A Lagos State Ambulance came around but did not carry the corpse, insisting that the police had to issue a report before the remains can be removed.

Other Lagos state security officials were at the scene