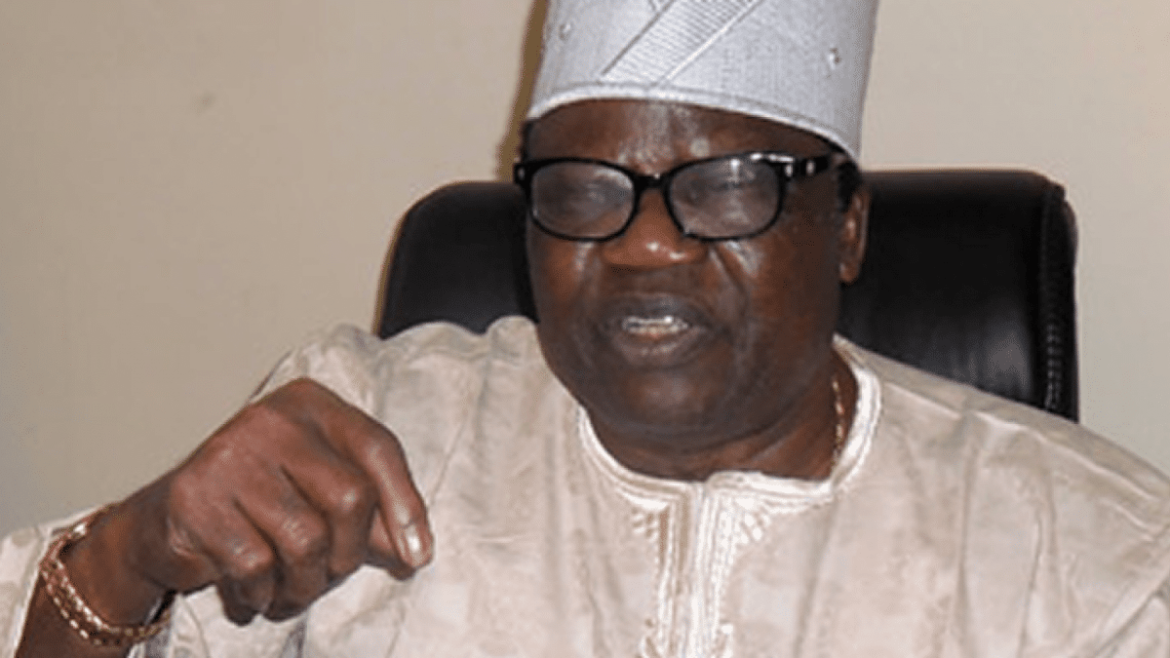 Prince Tony Momoh, Nigeria’s pioneer teacher of Journalism Practice and first Director/ CEO of Times Training Institute was one of the greatest intellectual journalists of his era with several scholarly books to his credit.
The best tribute to him has been captured by another doyen of robust Journalism, Chief Olusegun Osoba who described Tony as “consummate Journalist”.
A distinguished Prince of Auchi Kingdom, Tony lived his entire life of outstanding remarkable achievements in dignified simplicity with aura of Royal respectability and decent comportment.
He conferred honour on Journalism and his leadership by example was most inspiring.
As a reporter, features writer, columnist and Editor, Tony Momoh left indelible mark of distinct identity. And as General Manager of Daily Times Conglomerate, Tony Momoh was a paragon of fairness, equity, firmness, and irreproachable integrity.
As Federal Minister of Information, his records speak volumes for his eloquence and national reach and all-round effectiveness.
And in 1974 he took off time to grace the Law school with his academic brilliance.
The most outstanding of all his qualities: Tony Momoh never begged nor even asked for favours.
Extremely self contented.

AGBEKOYA AND THE YORUBA ARMOURY: TRIBUTE TO TAFA ADEOYE BY HON. FEMI KEHINDE