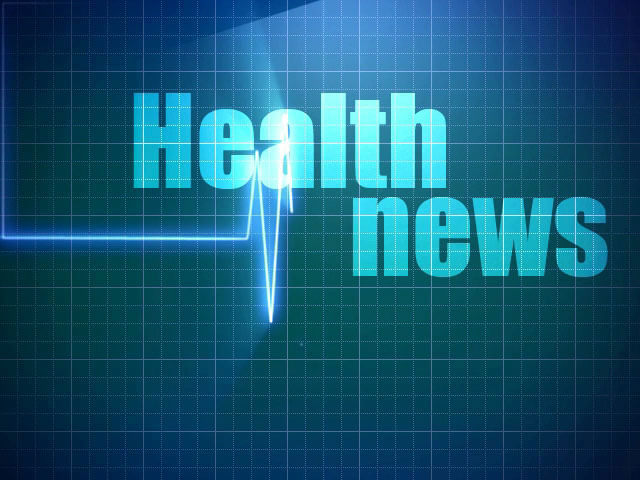 The World Health Organisation (WHO) says there is critical need for research and development of new antibiotics to tackle the threat of drug-resistant tuberculosis.

The Director-General of WHO, Dr Margaret Chan, said on Wednesday that in the past 50 years, only two new antibiotics addressing drug-resistant tuberculosis have made it to the third phase of trials.

Chan said that these medicines were now being tested on patients to assess efficacy, effectiveness and safety, and would still have to pass the final stage before they could be sold.

“Addressing drug-resistant tuberculosis research is a top priority for WHO and for the world.

“More than 800 million dollars per year is currently necessary to fund badly needed research into new antibiotics to treat tuberculosis,” the WHO chief said.

She explained that the drug-resistant tuberculosis was a condition in which the disease causing organism was resistant to at least isoniazid and rifampin, the two most potent tuberculosis drugs.

She added that only 125.000 were started on treatment, and just half of those people were cured.

Chan recalled that during a meeting of world leaders in September 2016, then UN Secretary-General, Ban Ki-moon, warned that drug-resistant tuberculosis had been identified in 105 countries.

According to her, the disease is treatable and curable by using second-line drugs.

“However, second-line treatment options are limited and require extensive chemotherapy – up to two years of treatment – with medicines that are expensive and toxic,” she said.

The UN health agency chief said that series of high-level global meetings on tuberculosis have been scheduled.

Chan said that drug-resistant tuberculosis and research would be the major themes at the WHO conference in Moscow in November.

“It will also be a key agenda item at the UN General Assembly high-level meeting on tuberculosis in 2018,’’ she said.

Toby Grey gets dolled up as she debuts new look

How To Make Shito

Why You Can’t Afford To Joke With...

Why Taking Care of Your Diabetes Is...

Depression is dangerous for your heart- Research