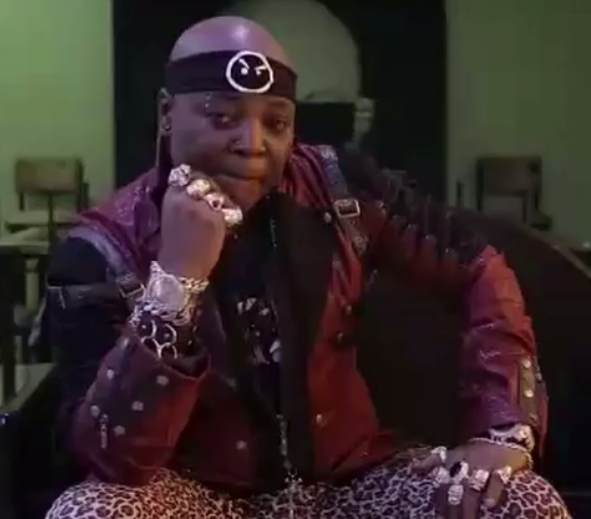 Popular media crusader and activist Charles Oputa, popularly called Charly Boy or Area Fada has called out Tuface Idibia, and challenged him to speak out and join the clamour for better governance.

The 66-year-old singer, who is currently on #ResumOrResign Campaign made the call in a new video, which he posted on Instagram on Wednesday night. This is coming after he and members of his group were assaulted at Wuse market in Abuja and the #ResumeOrResign ‎protest suspended.

The protesters are demanding the immediate resumption of President Muhammadu Buhari to office or his resignation.

2face had earlier organised the #IStandWithNigeriaprotest in February but pulled out in the last minute due to police reports that hoodlums were planning to hijack the protest. The protest, however, still held in major cities across the country.

In the video, Charly Boy said:

“My guy 2face, I am not happy with you. Since I couldn’t reach you directly, I decided to reach you through this medium.
Do you remember when you called on Nigerian youths to come out and protest? We obeyed because we thought you had a good intention to stand up to the injustices against the youths and masses of this country.
But, as you retreated into a hole since then, I am very pained. If a beckon of hope like you can be lily-livered when people need you more, what is your problem?
“2face are you happy with the way Nigeria is headed? Are you saying you have not heard about the resume or resign protest, why are you not involved?”

2face is yet to react to Charly Boy’s comments. Watch video below

2Face Say something. See our country.