Unbelievable! Drogba Back At Chelsea, Inspires Morata, Others 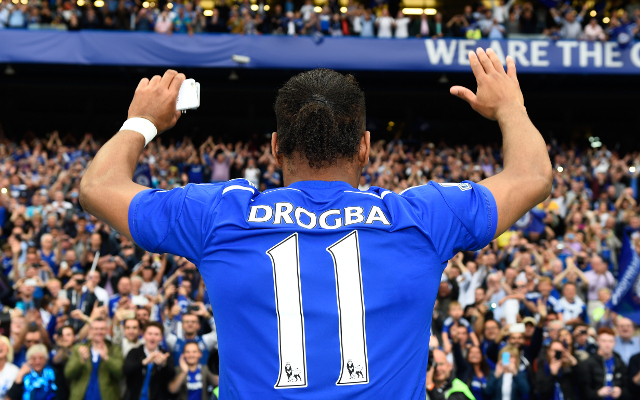 Ivory Coast goal hero, Didier Drogba was sighted at the Cobham Training Centre and met with Chelsea players at their training session on Wednesday.

The 39-year-old forward who scored a total 164 goals over the course of his two years spell at the Stamford Bridge, might have provided little inspiration to the Spanish forward who joined the Premier League champions from the Real Madrid this summer.

Unbelievable! Drogba Back At Chelsea, Inspires Morata, Others was last modified: August 24th, 2017 by Damilare Salami

In case you missed it: Catholic Praise Concert 3: The highs, the lows