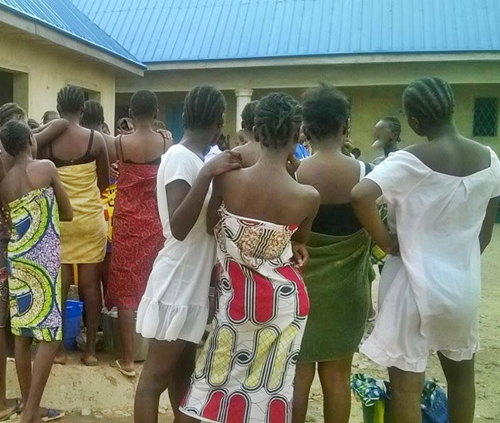 Why It Is Risky For Women To...