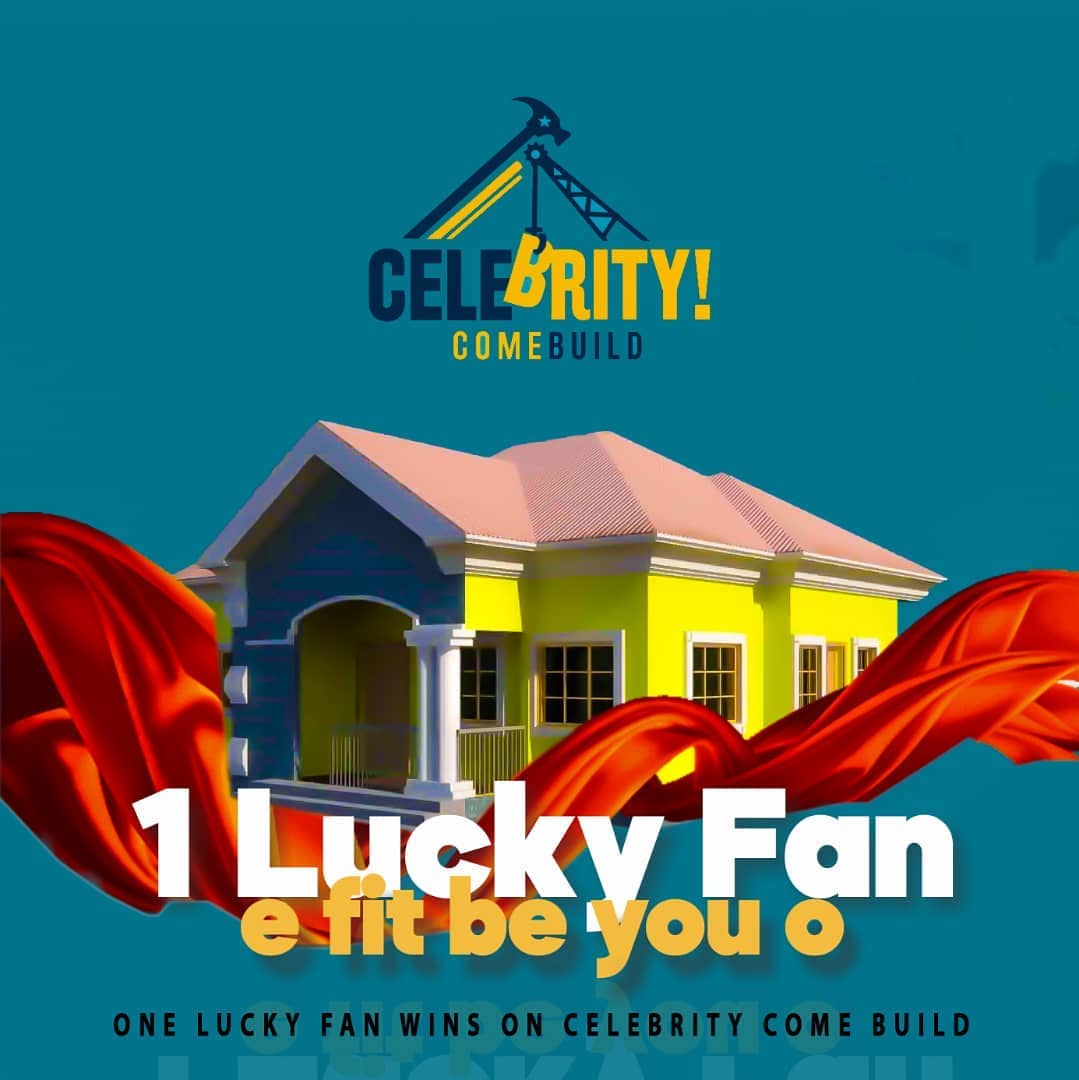 It must have been obvious to anyone who has watched the episodes already broadcast (which can still be watched on CCBNAIJA dedicated YouTube channel) that it is indeed an innovative reality TV show which cuts across entertainment, education and empowerment.

The uniqueness of the production naturally invites some unusual challenges; the meteorological report for the next two weeks indicates regular downpour which will inevitably be disruptive of building and construction works (in fact, can damage building materials like cement, etc), also of outdoor filming.

It is in view of this inevitable scientific weather prediction and some financial hiccups which will soon be resolved by the globally-spread funders/owners of the project, that there will be a slight delay in the much-awaited resumption to camp or building site by the celebrities for the last 9-week practical

broadcast of the elimination of the least voted for celebrity of the week.

We THANK YOU (especially our media partners, the invaluable viewers/voters and our visionary mumand-pop micro-investors or funders) for standing by this ingenious mechanism to leverage the fame

galvanise a private-sector-led social-housing revolution; even when the big construction industry

THE DILEMMA OVER GRAZING LAWS BY ERIC TENIOLA