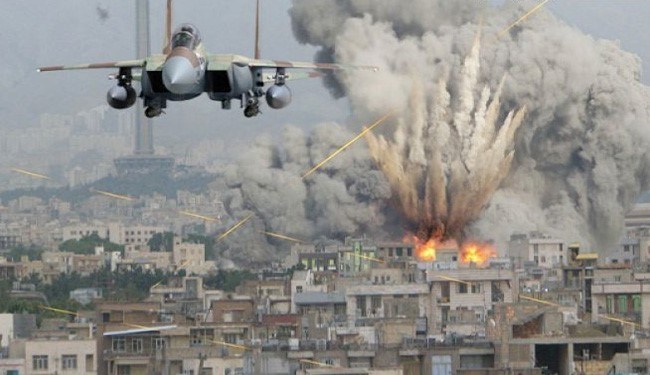 Strikes launched by the U.S., the United Kingdom and France against Syria are violations of the international law’s principle of non-use of force, Chinese Foreign Ministry spokeswoman, Hua Chunying, said Monday.

On Saturday, the U.S., the United Kingdom and France launched missile strikes on a number of targets in Syria in response to the alleged chemical incident in the Damascus suburb of Duma.

According to the Russian Defence Ministry, more than 100 cruise and air-to-surface missiles were launched, most of which were shot down by the Syrian air defence systems.

“The UN Charter clearly defines in which situation it is possible to use military force.

“The U.S., the United Kingdom and France violated the basic principle of international law prohibiting the use of military force by carrying out strikes on Syria,’’ the spokeswoman said at a briefing.

The official went on to condemn the decision of the three countries, pointing to the fact that the strikes were done without their first being a proper investigation into the alleged use of chemical weapons.

“We have paid attention to the fact that the high-ranking officials of these three countries said that it is ‘highly likely’ that the Syrian Government have used the chemical weapons.

“We believe that a military strike against a sovereign state using such pretext is irresponsible,” Hua said.

Beijing urged the global community to learn from its past mistakes, recalling that military aggression had already been used against other countries under the pretext of them having chemical weapons, according to the foreign ministry.

The situation in Syria significantly escalated over the last weeks because of an alleged chemical attack in the city of Duma, located in the embattled Damascus suburb of Eastern Ghouta, reports of which first emerged on April 7.

The EU and the U.S. blamed the forces of Syrian President Bashar Assad for the incident, but Damascus has refuted the allegations.