Home News US warned over report on Nigeria
News 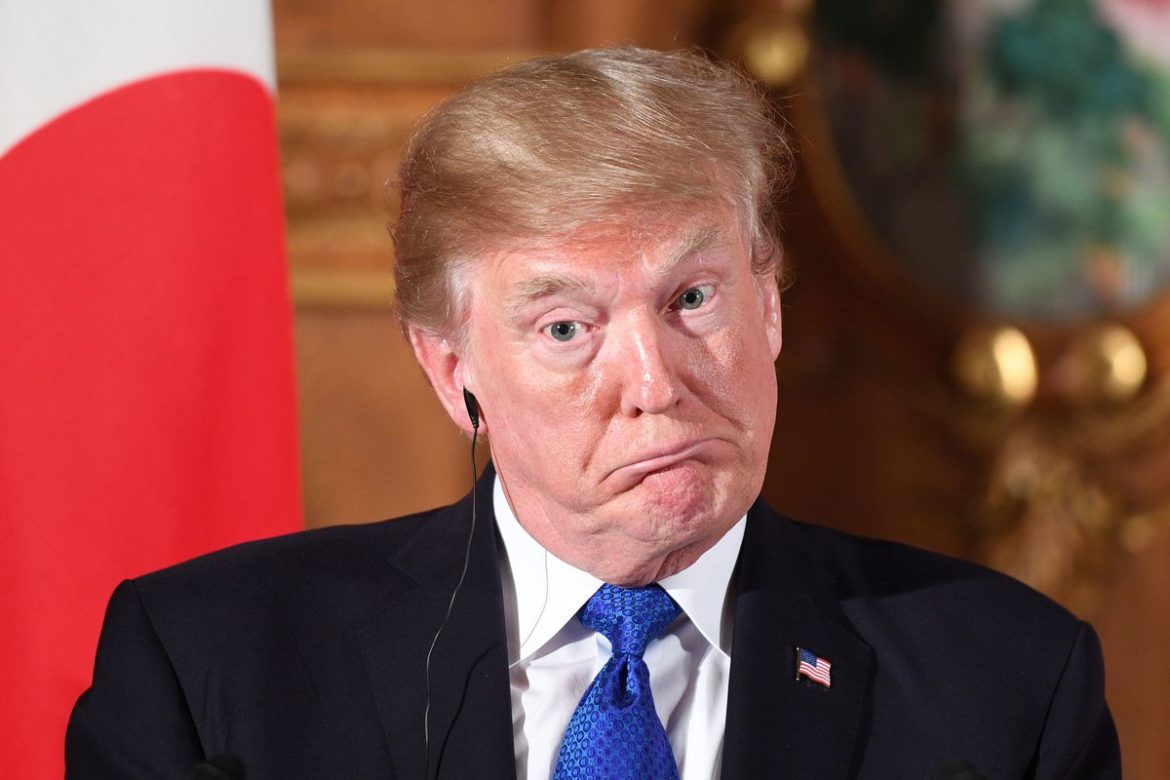 Association of Nigerian Scholars in Diaspora, ANDS, on Thursday, faulted the recent report by the US Department of State on corruption and human rights violation under the President Muhammadu Buhari-led Federal Government.

The association gave its position in a communiqué at the end of a meeting to review the country reports on human rights practices for 2018.

A report by the US Department of State entitled, “2018 Country Reports on Human Rights Practices,” accused the Nigerian government and the military of arbitrary and unlawful killing.

Prof Bitrus Gamwa, the President and Pita Agbese, the Secretary-General, who signed the communiqué, urged the Federal Government to communicate the rejection of the report in writing to the United States through its embassy in Nigeria.

It said part of the report was filled with half-truths, misleading information and outright lies that are meant to subjugate Nigeria by way of bringing the country to heel in aligning with US geo-strategic interests even where they run contrary to Nigeria’s interests.

It reads: “The questionable support for criminals is the excuse under which the United States issued the report and similar reports that undermine the Armed Forces of Nigeria for the benefit of terrorists like Boko Haram, ISWAP, the Islamic Movement in Nigeria (IMN) and militants in the Niger-Delta. These groups that qualify as terrorists by internationally accepted definitions are apparently being supported by the United States.

“The US report made another attempt at delegitimizing the Same Sex Marriage (Prohibition) Act 2014 by presenting it as repressive, an inference that ignored the legislative process adopted by elected Federal Lawmakers to arrive at the legislation.

“The kind of make-believe rendition and account of events showed that the people behind the report have lost the capacity to distinguish between what impacts the wellbeing of country’s citizens and the Hollywood script they modelled the report after.

US warned over report on Nigeria was last modified: March 29th, 2019 by Igbokwe John