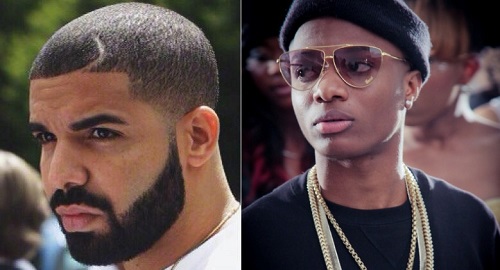 A second video of Wizkid‘s ‘Come Closer’ surfaced online recently, just over a month after he released the first video for the song.

Both do not feature Drake in the video, but which one do you prefer?

Which version of Wizkid’s ‘Come Closer’ video do you prefer? was last modified: July 5th, 2017 by Daniji Emmanuel

Between Lil Kesh’s “No Fake Love” and...

“How can Nigeria continue to dance on...