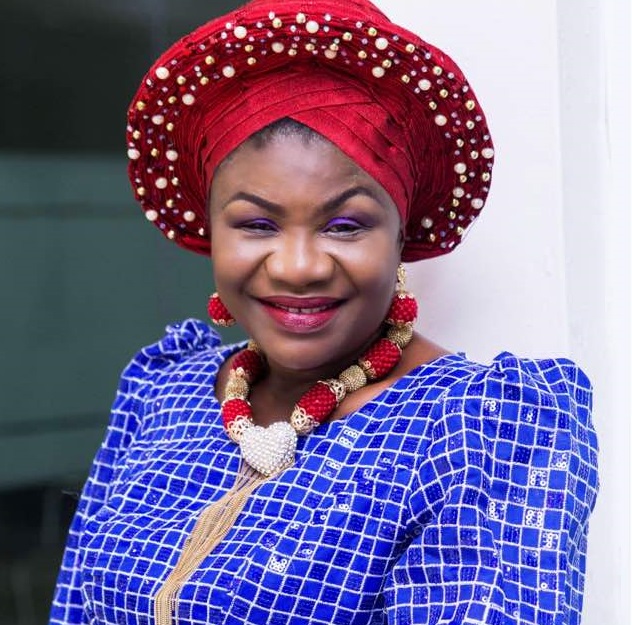 Joke Muyiwa is an accomplished theatre artist, a veteran actress whose exploits spans close to four decades. From N.T.A Ibadan, to the University of Ibadan performing arts in 1980 to the Obafemi Awolowo University Theatre Company, she has cut her teeth in various qualitative engagements at home in Nigeria, Europe and America, with various professional troupes, notable among them; the National troupes of Nigeria in 1984, The Kakaaki troupe with Ben Tomoloju and Mathias Gert under the aegis of Goethe Institute. Joke is a current face in notable soap operas on T.V. among which are Kamsons and Neighbours, Super Story, Tendencies, Edge of Paradise, Faces among others. She is also currently a popular face in the Nollywood Yoruba industry.

The guru has attended many conferences with contributions to at least twelve journal publications, and six just concluded ongoing research works to her credit. She was a former head of the department of the Olabisi Onabanjo University where she is currently a lecturer. 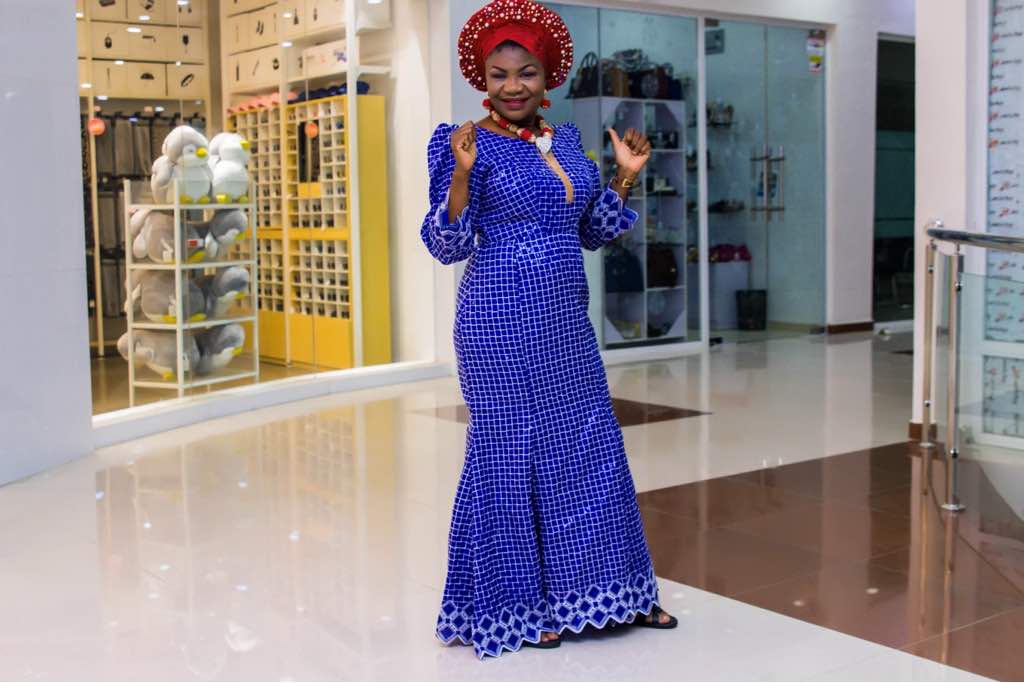 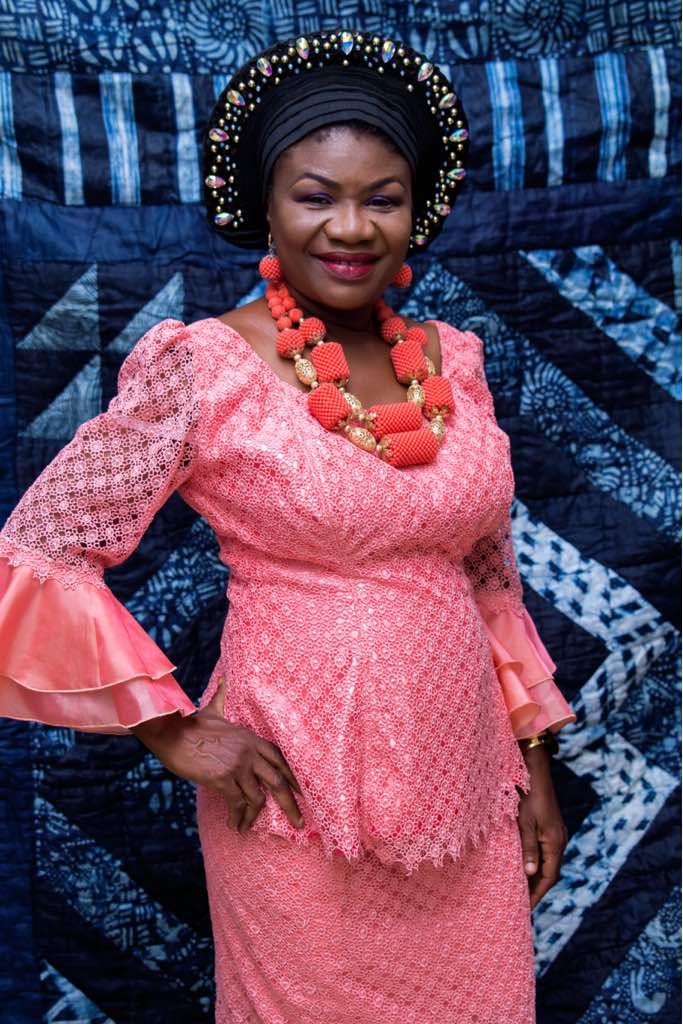 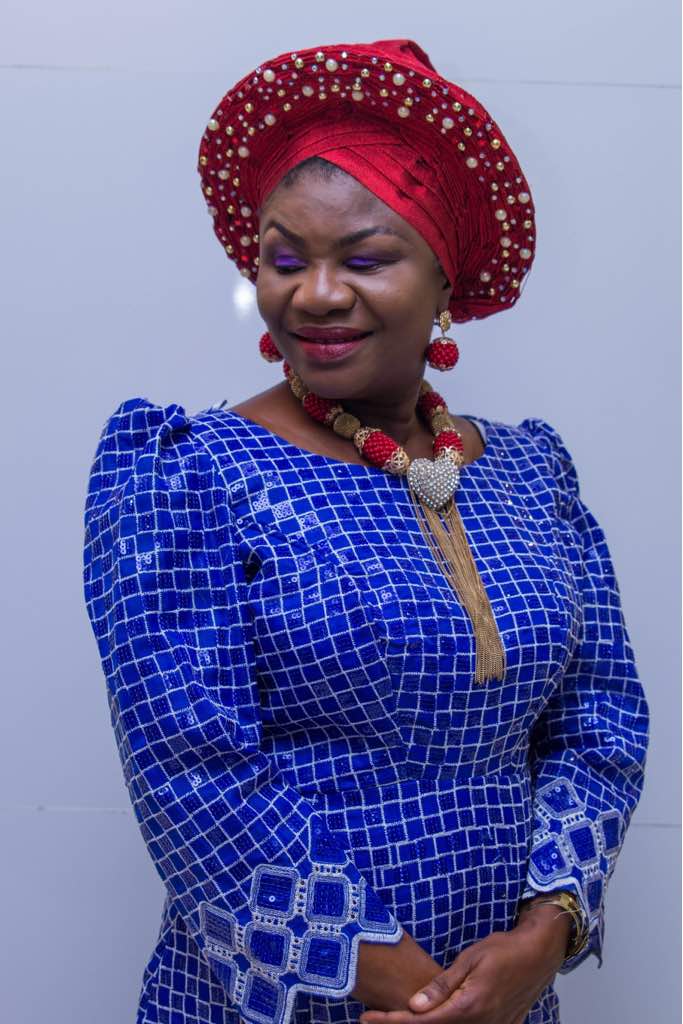 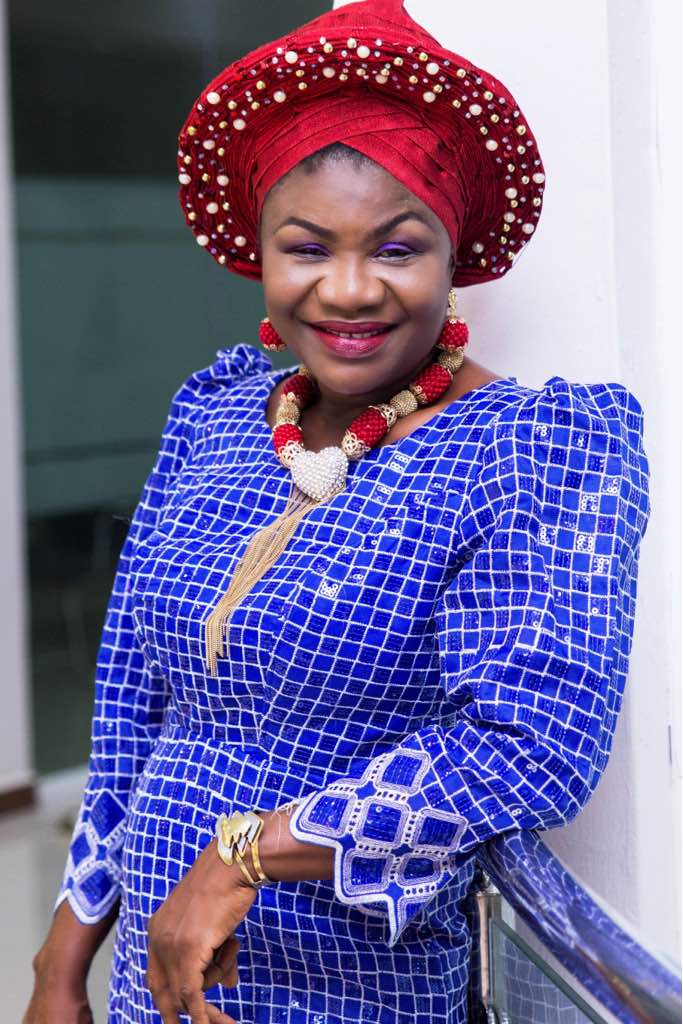 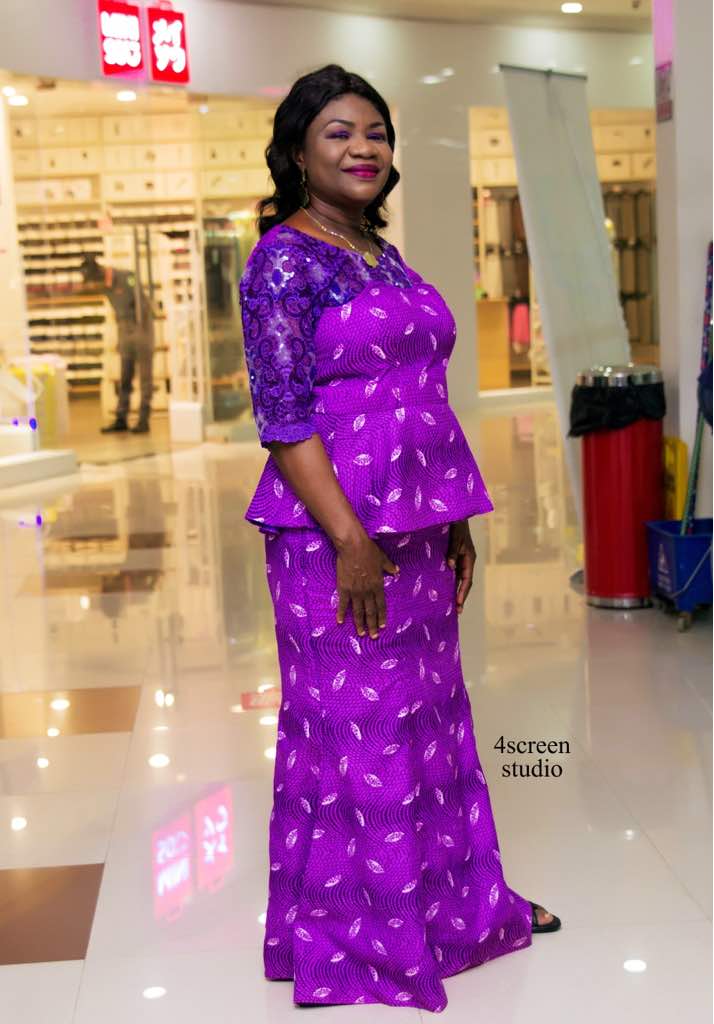