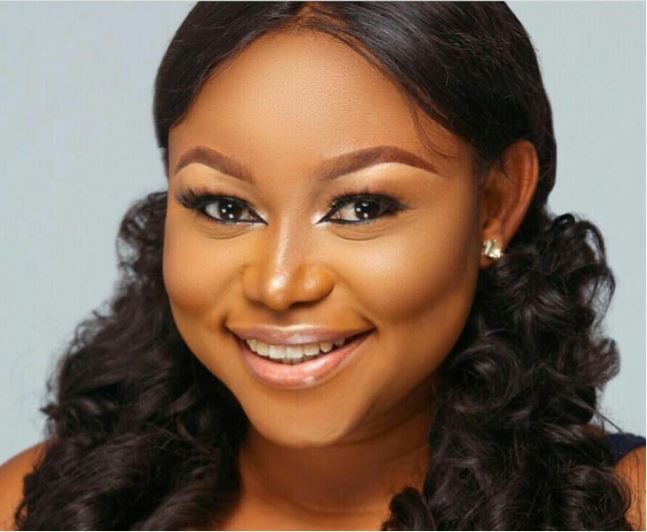 Popular Nollywood actress and film producer, Ruth Kadiri says voting should be abolished in Nigeria until laws sentencing politicians, as well as public servants to death for misusing public funds, are implemented.

In a series of posts on her Instagram page on Thursday, the movie star argued that Nigeria’s current state was largely caused by the dearth of tough legislation against corrupt public office holders.

“We should abolish voting in Nigeria until death sentence laws are given to politicians and public servants who misuse Nigeria’s funds. I said what I said. Correct me if I’m wrong and tell me what your government has done for you,” she wrote.

“Based on what I have seen in the past, any incoming governor or president campaigning for your votes and promising you a better Nigeria is a big liar. I repeat they are liars and do not vote for them.”

Kadiri also charged Nigerians to become more critical of political parties and their manifestoes before voting for their preferred candidates during elections.

This, the actress said, will halt the trend of the electorates being easily swayed by political parties, which she described as “Nigeria’s number one problem”, during every election year.

“Any political party promising you a better Nigeria is a liar. They have ruled yet nothing has changed. Be wise. Please be wise,” she added.

“The number one problem of Nigeria is political parties. Best l we start voting for political parties so that when a party candidate fails in office, we know that we are done with that party, no stories.

“I woke up angry with myself for being a Nigerian.”