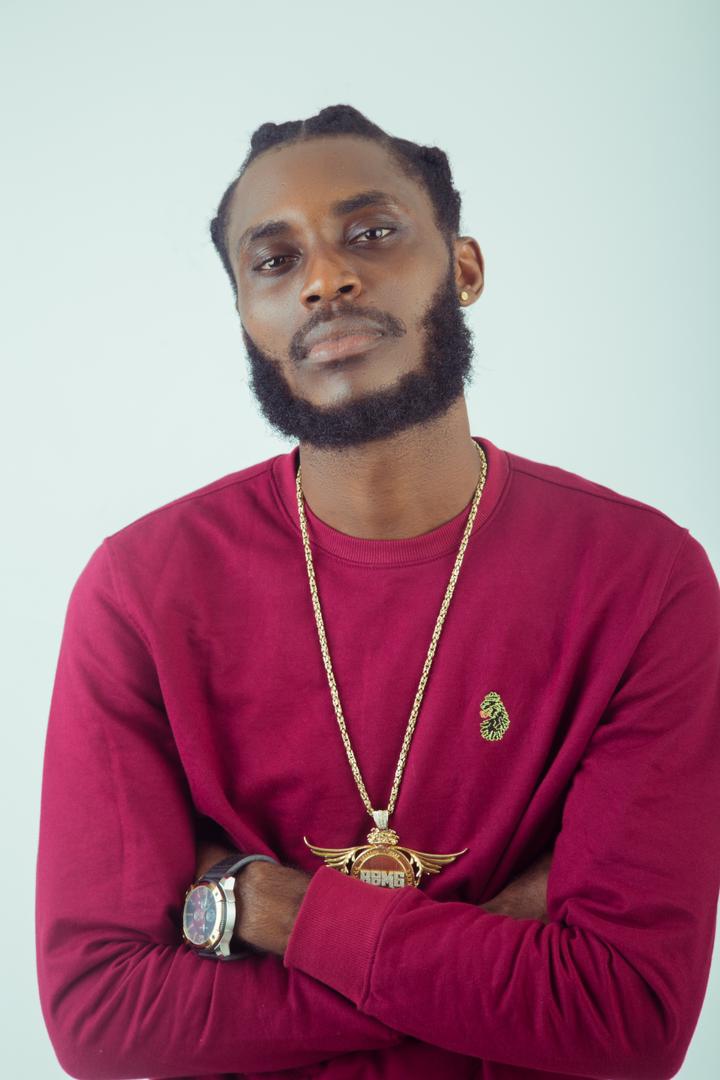 Ndam Vincent who is more popularly known by his stage moniker as VYCE CARTER is a Nigerian Rap/ Hip-hop Artiste, Songwriter and Producer.

The young artiste was born and raised in the country’s capital city, Abuja.

While growing up, he had developed undying love and passion for music and he got his inspiration from hip-hop greats like Bone Thugs and Harmony, Lil Wayne, and Jay Z to mention a few. Speaking of his sojourn into the rap game, “Rap has always been my first love when it comes to music genre, but sadly Nigeria culture never gave me the platform to express my profound love for rap music”.

He moved to Lagos at the age of 18 to pursue a music career and met the likes of Banke, Runtown, Sauce Kid and so many other talented artistes. After spending 3years in Lagos and he unable to release a song under any record deal, he decided to focus on his education and he successfully bagged a degree in IT from Olabisi Olabanjo University.

After graduation, Vyce Carter decided to go back to his first love, music and started experimenting to enable him to discover his real sound, and he also focused more on music production. His game plan is to produce sounds out of the Afrobeat genre which will expose the music industry to alternative sounds. The rap artist had to learn and study Nigerian music and also decided to add a bit of dancehall to his sound.

In 2017, he was featured in ‘Back In The Days’ by Nessy Bee and ever since Carter has always wanted to do something extraordinary.

The VCV is going to be an outstanding project by Carter where you get to hear steaming sounds of hip-hop and dancehall fusion. His vision is to take the Nigerian music industry to another level globally by churning out internationally recognised hits.

9 Possible Reasons Your Woman May Cheat On You

Why I Am Creating More Millionaires Through...

The Other Side Of OMONI OBOLI Many...