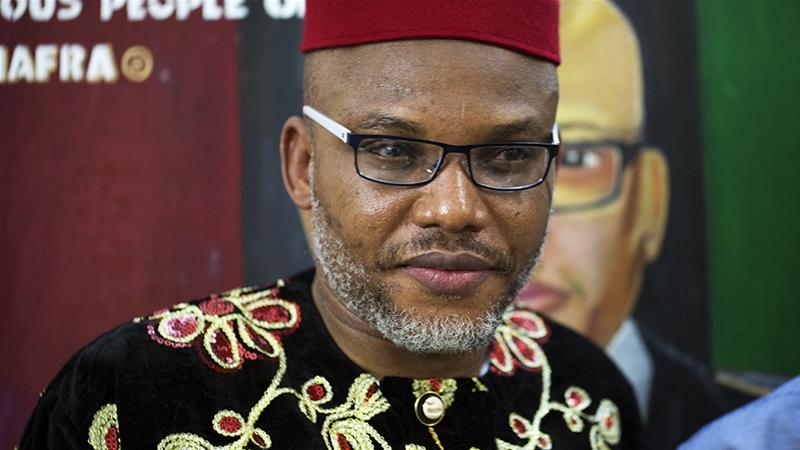 In this explosive interview with Al-Jazeera, leader of the Indigenous People of Biafra, Nnamdi Kanu has given reasons why Igbos want to secede from Nigeria.