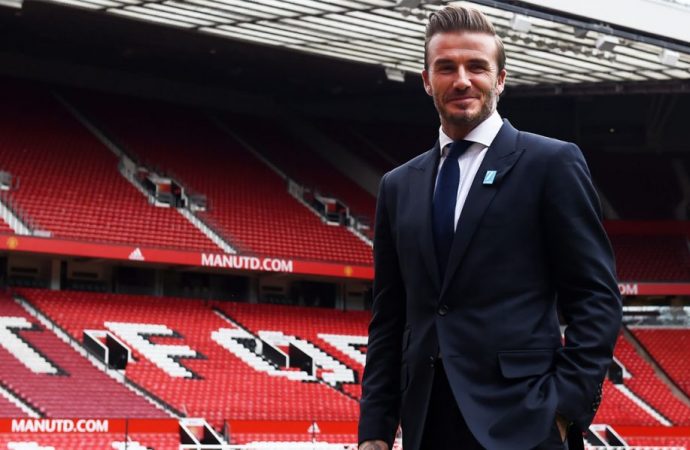 A former England international footballer, David Beckham, has “spoken in Yoruba and eight other different languages” in a recorded appeal to end malaria.

In a 55-second ‘Malaria Must Die’ footage, which surfaced online, the Manchester United legend begins by speaking in English before conversing fluently in Spanish, Kinyarwanda, Arabic, French, Hindi, Mandarin, Kiswahili and Yoruba — a development that may have been aided by artificial intelligence.

This was in a bid to portray the disease as a universal menace that knows no race or color.

The campaign charges races and nations around the globe to speak up and demand a long -lasting solution to the global problem of malaria so “millions can live”.

“Malaria isn’t just any disease. It’s the deadliest disease ever been,” said Beckham, as he proceeded to conveying the rest of his message in other languages with the aid of state-of-the-art AI video synthesis.

“It is said to have killed half of the people that have ever lived and it still kills a child every two minutes. We can end it. we have the knowledge and the opportunity. We just need more action, we need to make the world’s leaders pay attention…”

According to the World Health Organization (WHO), malaria kills about 435,000 people a year, largely in Africa, with children aged under five making up 61 percent of deaths.

In its latest “World Malaria” report, the WHO estimated there were 219 million cases of malaria in 2017, up from 217 million in 2016, and warned the global response had stalled despite a United Nations’ global goal to end the disease by 2030.