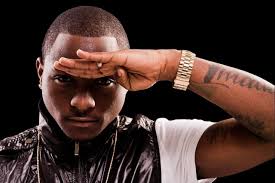 Davido was on hand to join in the celebration hours after the French team emerged victorious at the World Cup 2018, defeating Croatia in the finals by four goals to two.

Sunday, July 15 2018, was the day that the World Cup 2018 in Russia came to an end with the Les Bleus (The Blues), emerging as winners of the tournament and on hand to celebrate with the people of France on the night was Nigeria’s own Davido.

The event was the Afro Punk Festival which held in Paris on July 14-15, a festival that celebrates black music, culture and community in the French capital and it featured artists like SZA, D’Angelo, Damien ‘Jr Gong’ Marley, as headliners with Wizkid, who was also initially announced among the headline acts cancelling his performance.

Davido’s performance coming hours after France’s triumphant victory put the nation in a celebration mode, as the crowd sang along to every song during his set.

at the World Cup Finals !! 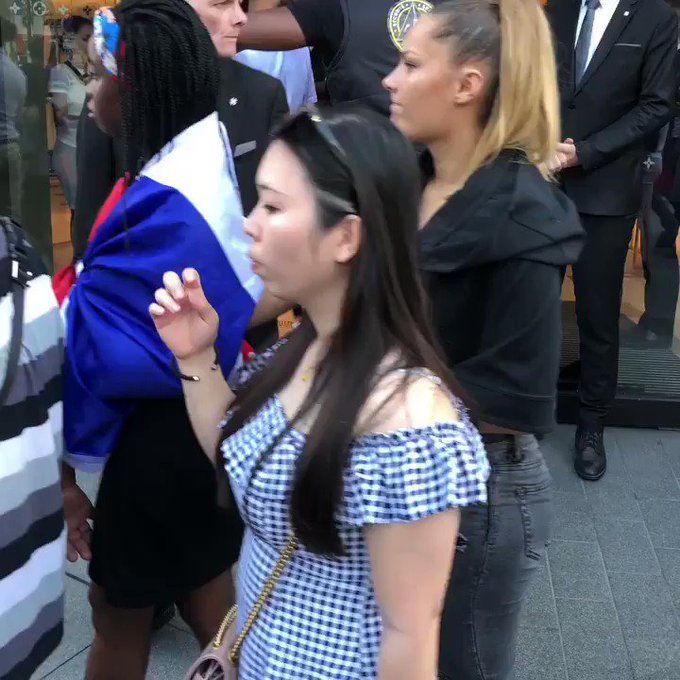 He performed a number of his hit songs including, Skelewu, Dami Duro, Aye and If.

This performance comes barely a week after his impressive showing at the Wireless festival in London, coincidentally also hours after the English National team qualified for the semi-finals of the tournament where they lost out to eventual finalists, Croatia.