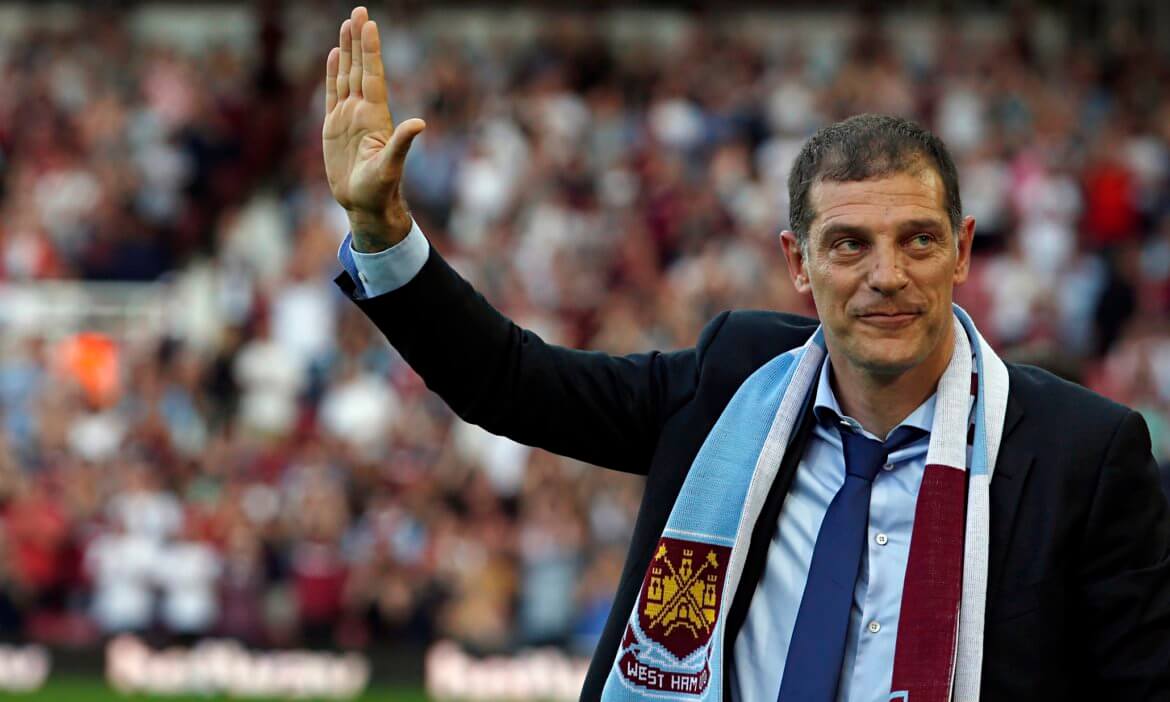 Midfielder Cheikhou Kouyate and striker Andy Carroll are back in training for West Ham United as the Hammers prepare to host Southampton in the Premier League week two on Saturday.

But midfielder Manuel Lanzini is working separately from the rest of the squad.

West Ham were hammered 4-0 at Old Trafford on the league open day by Manchester United, however, the Hammers boss, Slaven Bilic has heaped praises on his team whom he said didn’t give up until the final blast of the whistle.

“I had a feeling in my stomach, we should have done better. Especially the last few minutes. We didn’t give up individually but we crumbled.

“We looked good this week in training. We want to approach the game against Southampton in a positive mood.

Bilic during the pre-match conference on Friday told the British press that his side are ready to bounce back on Saturday and are fully determined to take the maximum points from their host, Southampton.

“When I first met the Saints chiefs they said they want to keep the best players at the club. Chairman Ralph Krueger and vice-chairman Les Reed were clear.

“To progress as a team and a club we have to keep the best players. If we have the fortune to bring in another player then this would be good.”

“The Virgil situation nothing has changed. I have nothing to say. He is OK right now [he doesn’t have a virus]. He won’t be available to play.”

“I know Wesley Hoedt. But I will not talk about the market. Right now we have to think about the player ready to help us in the back four.”

West Ham Will Bounce Back After Shocking Defeat By Man United – Bilic was last modified: August 17th, 2017 by Damilare Salami