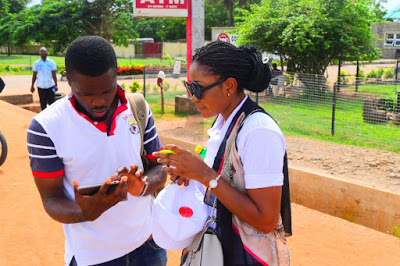 The campaign, which began Tuesday with a show at the Gwagwalada campus of the University of Abuja, enters its second day today. It will run through Friday.

According to the Managing Director of Western Lotto Nigeria Limited, Mr. Elvis Krivocuca, the campaign, which is a potpourri of activities, will take the Western Lotto team to nine campuses within and around the FCT where the team will “educate, entertain and engage the audience”.

Besides the campus activation, other highlights of the campaign are a gala night and a show at the Transcorp Hilton, Abuja, on the Sunday, 23rd July, 2017, where one of Western Lotto’s brand ambassadors, Tuface will entertain the guests.

Krivocuca said the campus storm was part of the brand’s promise to be accessible to all strata of the society, including the student community.

“We are going to the campuses with our key brand promise which is the promotion of good causes. In line with this, we are going to offer partial scholarship to at least 50 students per school, beginning from the next session.

“All a student needs to be eligible for consideration is to register @ westernlotto.com and fund his account with as little as N100 with which he can play any of the games”, he said.

Continuing, he said, “Western Lotto provides Nigerians with an opportunity to play derivatives of these international games from the comfort of their phones, pads and computers in Naira. We have started with five (5) international games and new games shall be included with a view to providing games that appeal to a wide range of Nigerians. We shall use winning numbers as drawn in the various jurisdictions from where the games are played but the jackpot and other prizes are determined by the plays and entries made on our platform per draw.”

Krivocuca said anyone who is registered on the Western Lotto’s platform can play any or the entire array of international lotteries on offer through his mobile phone, laptop and internet-enabled desktop computers, anywhere, anytime.

Some of the games include the Powerball, Mega Millions, UK 6/49 Lotto, Euro Millions and Euro Jackpot, among others, adding, “Just match six numbers and you’ll win a N15 million jackpot; even if you match three numbers, you start winning. It’s that simple” 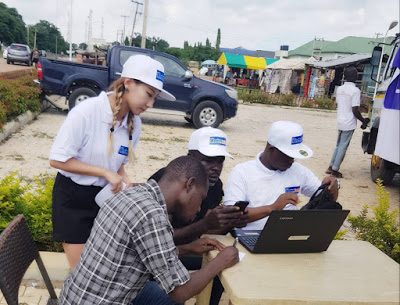 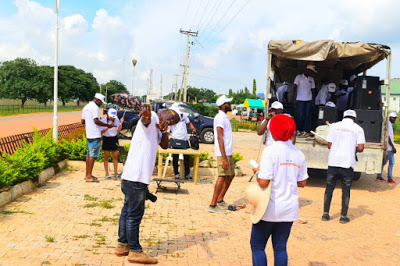 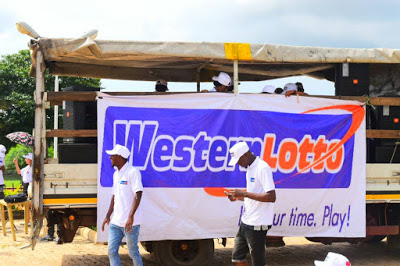 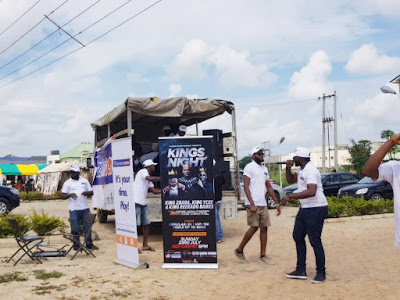