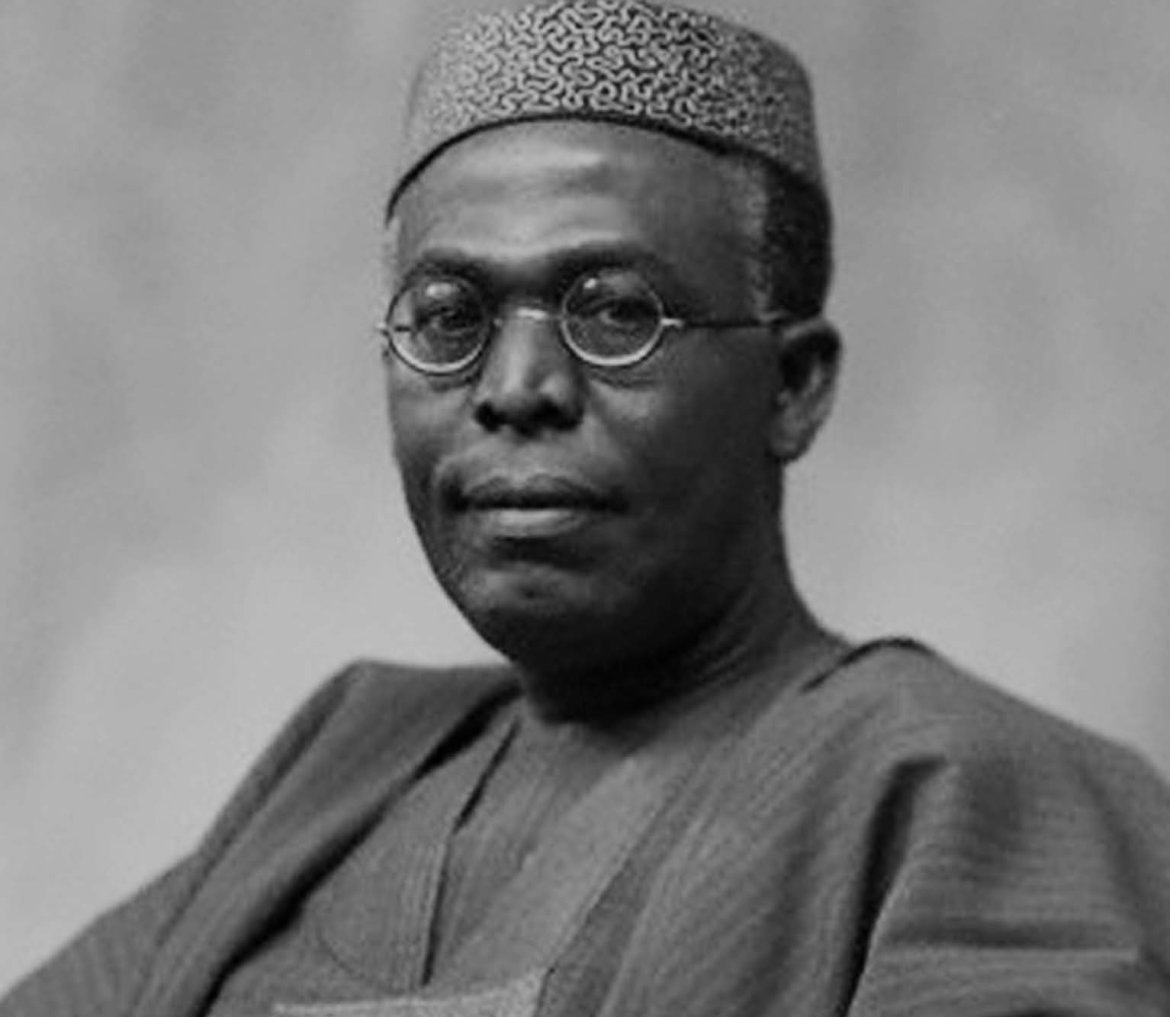 The Ooni of Ife, Oba Adeyeye Ogunwusi has said that the late sage, Chief Obafemi Awolowo will be remembered for his commitment to freedom and justice for Nigeria.

In a statement entitled: ‘30 years remembrance of the Yoruba leader,’ the Ooni said the late Premier of the defunct Western Region would be remembered for putting Nigeria on the map of ideal societies in the world.

The statement signed by by Director, Media and Public Affairs, Ooni’s Palace, Comrade Moses Olafare, the Ife monarch said Awolowo provided a second to none leadership for the Yoruba people in Nigeria.

The statement reads in part: “On behalf of the Ife Royal Court in Ile-Ife and the entire descendants of Oduduwa all over the world, I today very heartily remember the Premier of the old Western Region in Nigeria, late Chief Obafemi Awolowo who gloriously exited this world exactly 30years ago.

“As the Odole of the Source (Ife) he was a core member of the inner chamber of the royal court of Ife (Ile Oodua) with indelible contributions in the affairs of the palace where the sacred throne of Oduduwa sits till date.

“As the Asiwaju of Yoruba he provided a second to none leadership for the Yoruba people in Nigeria culturally and politically in a way that the western region became so respectable and today remains a force to reckon with in the life of the country and beyond. ”

As an activist, he fought with unwavering dedication and commitment for the freedom and justice for the African people, Nigeria in particular.”

He was an all rounder whose love for the masses, respect for human dignity and great development stands him out as a true man of the people who continues to live the heart of the people.”

What Ooni Of Ife Said About Late Obafemi Awolowo Will Shock You was last modified: May 9th, 2017 by Reporter

The 82 Chibok Girls & Other Stories By Reuben Abati