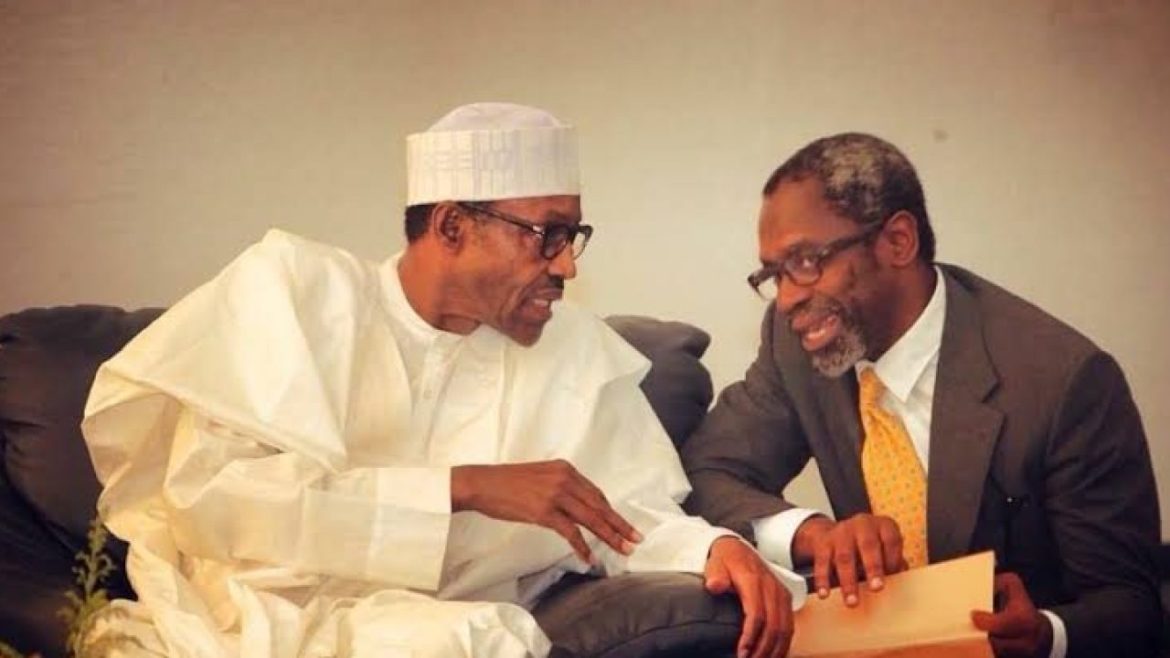 On Friday, February 25, 2022, President Muhammadu Buhari performed a duty that went down very well with some politicians and didn’t go down well with others: he signed the Electoral Act Amendment Bill 2022 into law.

The bill which has been tarried for over 7 years, was finally accented to after the lawmakers had beaten and battered the document with a series of amendments.

As the bill has been passed barely a year before the 2023 general elections, it has been claimed by Nigeria’s political commentators that some politicians lost out of the political scheme due to some operations that the amended bill will be guided by.

Beyond the direct primaries and consensus that have not gone down well with some politicians, not many people know there are other clauses that technically affect the political plot of some factions within the ruling party.

For instance, Clause 29 (1) stipulates that parties must conduct primaries and submit their list of candidates at least 180 days before the general elections. That means it may be difficult for any aggrieved member of any party to join any other parties should the outcome of his conventions doesn’t favour him or her.

Clause 84 stipulates that anyone holding a political office – ministers, commissioners, special advisers, and others – must relinquish the position before they can be eligible to participate in the electoral process either as a candidate or as a delegate.

Some pundits are of the opinion that the cabal who controls the party structure is deliberately delaying the convention so as to ensure that the provisions of the amendments will perfect their plot to take full control of the party structure and ultimately field their preferred candidate with the formulated consensus machinery.

The battle for party control was majorly between the legislative giants at the national assembly and the fraternity of governors forum, but the lawmakers are the ones who are actually counting their losses. Especially those who were from the Action Congress and the New PDP that formed the All Progressive Congress, APC back in 2014.

From the start, the plan for consensus candidacy was resisted by elements of the Asiwaju Bola Ahmed Tinubu camp. Former governors of Borno and Benue States, Sen. Ali Modu Sheriff and Sen George Akume were gathered to have kicked against consensus, others like SGF, Babachir Lawal, Rt. Hon Femi Gbajabiamila and a majority of federal lawmakers are loyal to the speaker. Some pundits are of the opinion that the electoral bill has been sponsored by interest groups within the APC who are all out to ensure that they remain relevant even when power rotates to anywhere in 2023 and beyond.

A sizable number of the Federal Lawmakers feel if the president had assent the bill the way they sent it to him, most especially with the direct primary system of conducting primaries, they believed they would have rescued the party from the dictates of sitting or incumbent governors of the state. Because they believe aspirants are always at the mercy of the governors.

Tinubu is also seen as a loser in the latest scheme of things relating to the electoral bill. Sources had it that Femi Gbajabiamila was actually the one that inputted the provision of direct primary into the Bill in the first place and he was able to convince some of his associates in the National Assembly especially the green chamber to buy into the idea.

This, he did to indirectly support Tinubu’s presidential ambitions. Tinubu is also rumoured to have Kano State locked down for him. So it was said that Kano State Governor, Abdulahi Ganduje is one of the losers.

Another major set of losers are the appointees of the executives both at the federal level and state level. However, the president had assented to the bill and it is an act now, he had, however, sent it back to address section 84 of the Act.

This means that the likes of the Transportation Minister, Rotimi Ameachi, Attorney General of the Federation and Minister of Justice of Nigeria, Abubakar Malami and the host of other ministers that are nursing various ambitions would be made to resign their positions. In fact, they ought to have resigned themselves by what is in the act.

Despite signing the bill, President Buhari has sent it back because there is an agreement with Bihari that, if he assented to the bill they also will work on the sec 84 that Buhari claims would “disenfranchise some people from being voted for or they themselves vote for other people in the party primaries.

Why ABUJA Lawmakers Are Angry With Pres. BUHARI was last modified: March 8th, 2022 by City People