Why Constructing Road With Cement Is Better Than Bitumen 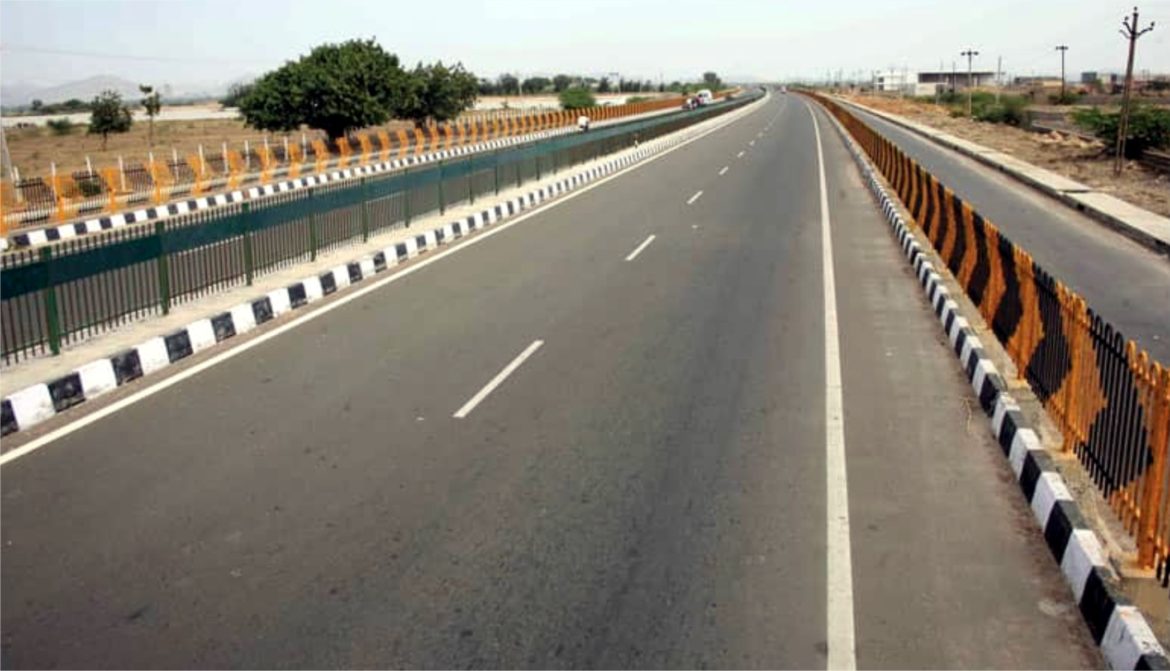 Lately, Lagosians have been enjoying a new innovation in road construction. This innovation has been in the pipeline for years. A lot of practitioners in the Built sector, especially Engineers had clamoured for this new technology of using Cement to construct roads.

Alhaji Aliko Dangote, the President of the Dangote Group which plays big in Cement, is currently constructing roads make with Cement across the country. He is doing it through his business conglomerate, the Dangote Group.

Dangote Group is taking advantage of the “Tax Exception Law of 2012” and Executive Order 007 (2019) policies of the Federal Government.

These policies were designed to give Tax reliefs to private sectors that invest in road construction in the country.

Thus far, Dangote has re-constructed some important Federal roads, and – together with some other corporations- is onto a project to construct 19 more Federal roads.

Beyond the construction of these roads, Dangote is currently revolutionizing road construction with the use of cement(concrete) as opposed to asphalt.

Roads built with concrete are far superior: they are more affordable, durable, safer, stronger and they do not require frequent maintenance as asphalt roads. It also saves fuel for motorists and protects tyres from wear and tear.

The maximum life cycle of asphalt roads is said to be about 20 years, while that of a rigid pavement or concrete road lasts for 40 years or more.

As we write, Nigeria’s roads are experiencing better lease of life, through the introduction of concrete pavement by Dangote Industries Limited in road construction projects. This same innovative material is to be used for the 32-kilometre Apapa-Oshodi-Oworonshoki-Ojota Expressway, which was recently handed over by the Federal Government to the private indigenous conglomerate, to be reconstructed at a cost of N73 billion within the next 24 months.

For the distraught residents, motorists and businesses along the failed Apapa-Oshodi-Oworonshoki-Ojota expressway of the Lagos mainland, relief has finally come.

Respite came their way recently when the Federal Government formally handed over the 32-kilometre six-lane dual carriageway for reconstruction to improve and strengthen the nation’s economic hub of Apapa Wharf through Oshodi to the Ojota axis.

The road said to have been built since 1975 with no facelift since then, has completely given way, with only trailers and trucks cluttering every available space on the arterial route. The situation becomes compounded anytime it rains

While the nightmare lasted, businesses suffered and some closed shops while residents in the Apapa area – once reputed to be one of the best aesthetically designed communities within Lagos – groaned and relocated.

However, the story is gradually changing, not just because the Federal Government has finally summoned the courage to bring the road back to life, but because the usual bituminous template for road rehabilitation has been jettisoned in favour of the use of concrete pavement in reconstructing the road; now a global fad.

Giving an overview of the project during the recent flag-off, the Director, Federal Highway, Rehabilitation and Reconstruction, Engr. Yemi Oguntominiyi said the Apapa–Oshodi-Oworonshoki–Ojota Expressway presently needs reconstruction with most parts of the road riddled with deep potholes and cracks. He said the poor condition of the road was causing serious traffic gridlock, which poses security risks to other road users.

This situation has negatively affected the movement of petroleum products and other goods around the road corridors which potentially undermine the national economy. The advantages of the reconstruction include reduction in road accidents and loss of lives, reduction in travel time and operating cost for transporters and commuters, facilitate access into and from the Nigerian Ports, and facilitate access into and from oil and petroleum products’ depots in Lagos.

The Apapa-Oshodi-Oworonshoki-Ojota road reconstruction project, which is to gulp N73 billion, is expected to be completed within 24 months; a time frame considered by professionals as fast. This is even as the President and Chief Executive of DIL, Alhaji Aliko Dangote has promised that the road may be delivered before the scheduled time frame.

During a press meeting early last year, Dangote said the project, which would be the largest concrete road in West Africa, would be better and more cost-effective than the bituminous road because while tarred road lasts for about 20 years or below, the concrete road has a minimum lifespan of 45 to 50 years.

“I want to assure your excellences that this road will be the first road we will finish ahead of schedule in the country, and it will also be finished on budget and it would be the largest concrete road in West Africa. I promise you it will be completed ahead of schedule; with this road our own name will be at stake,” he stated.

READ ALSO: WHAT GOT ME ATTRACTED TO MY YORUBA HUSBAND 37 YRS AGO – ONDO GOVERNOR, AKEREDOLU’S IGBO WIFE, BETTY

Why Constructing Road With Cement Is Better Than Bitumen was last modified: March 18th, 2020 by Isaac Abimbade

What Got Me Attracted To My Yoruba Husband 37 Yrs Ago – ONDO Governor, AKEREDOLU’S IGBO Wife, BETTY

How LAGOS Govt. Is Trying To Curb...

How To Buy A Lovely House In...