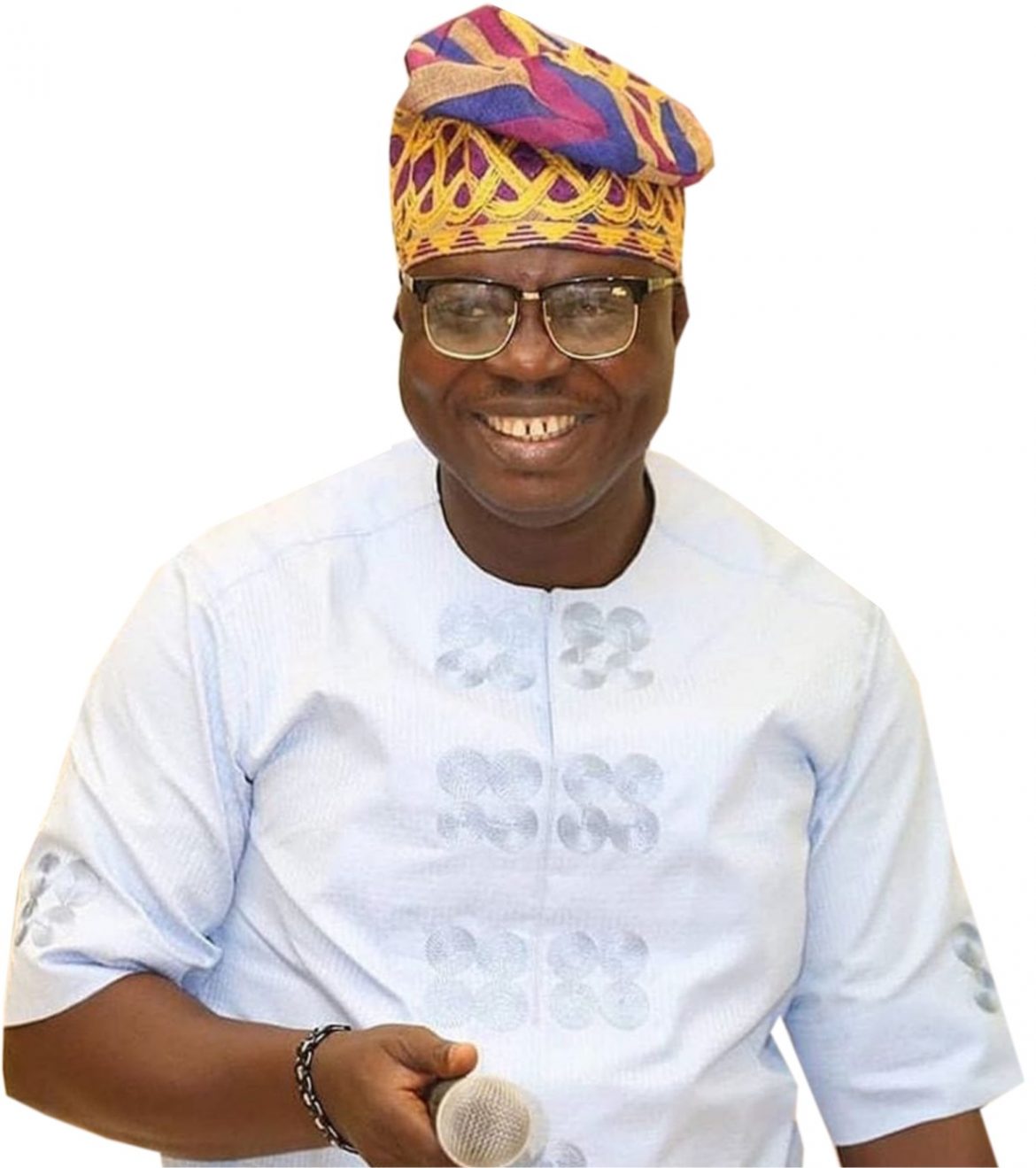 He began acting in 1988 and has since starred in lots of movies and is fondly remembered for movies such as 50-50 in 1992, produced by the late Akin Ogungbe. As a movie producer, he has produced over 40 movies mainly comedies. He is very good at interpreting roles and making them look real.

He became Tampan’s President in 2018 and has immensely contributed to the growth and development of the Yoruba movie industry. Since he became President, he has been able to stabilise the association and bring sanity into it.

His administration has signed an MOU with a reputable Health Maintenance Organisation (HMO) to cater for the health needs of members. His administration has also established a guild of Directors, to make sure that the quality of Yoruba movies is the best. These and more are the many things Mr Latin has achieved so far as Tampan’s President.

He also revealed in one of his interviews: “I want Tampan to become a global association, also increase the welfare of members as well as strengthen existing collaboration with other stakeholders.

In this chat with City People’s BIODUN ALAO, he talked about what the industry will miss about veteran actor Baba Suwe. He also observed that despite all his hard work and success, he still feels unfulfilled in the industry.

When was the first time you met with Baba Suwe?

I met him in 1993, during the shooting of a movie entitled: “Iru Eshin” and ever since we have been like brothers in the industry.

What do you have to say about his life?

As the President of Tampan, you have been able to settle rifts among aggrieved parties wisely, how have you been able to manage the industry successfully?

Let me say this, I have been able to do all this by being humble. Yinka Quadri is a member of the Board of Trustees of the association. Immediately he steps in now, I would stand up from where I am seated to greet him, give him his due respect. Whatever I ask him to do, he would do it for me. If I see myself as the President and boss to everybody, I won’t achieve anything in the association. I understand I can’t do it alone, so whenever I call any one of them, they would answer me despite the age differences. I hold them in high esteem and respect them a lot.

Would you say, you are fulfilled in the industry?

No. I’m not fulfilled.

Are you now working on any project?

Yes, I’m working on a movie entitled: Government House. It is a political Satire. Just one occupant at a time and over 1000 people are jostling to enter that same place. It simply means, there is something about that house, that they are not telling us or we don’t even know. There must be something special about that house that everybody wants to see, probably it is more than what we think.

What is that unique thing about Baba Suwe that you will miss?

He was an epitome of humility despite how much God has blessed him, he would never look down on anybody he would talk and laugh with everybody. And I appreciate that much about him.

READ ALSO: IF TINUBU DOESN’T DECLARE, WE WILL DECLARE FOR HIM – KOSOFE L.G. BOSS, MOYO OGUNLEWE

Why I Am Still Unfulfilled In My 33-Yr Career – Mr LATIN was last modified: December 20th, 2021 by Biodun Alao

Why Otunba MIKE ADENUGA Does Not Attend Parties

Why I Have Had To Rebrand Myself & My Business – ADESUWA ONYENOKWE