Home Entertainment Why I want To Be A Billionaire – Nollywood Star, Mercy Aigbe
Entertainment 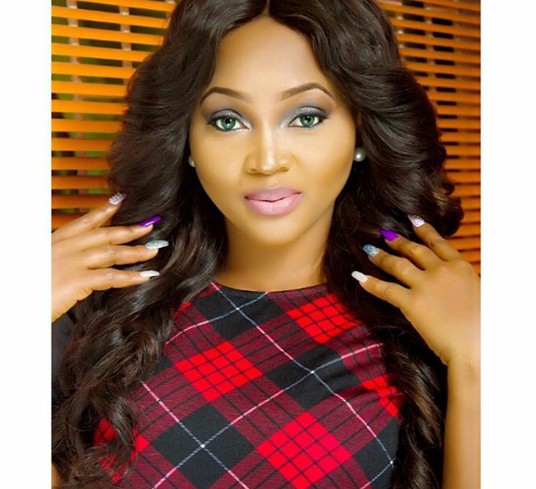 Nigerian actress, Mercy Aigbe, has given her two cents on becoming a billionaire, as she aims to become one someday.

According to the award-winning actress and entrepreneur, having multiple sources of income is key to becoming a billionaire.

The delectable Nollywood sweetheart and fashion icon said this on her social media page on Saturday, where she shared a picture of herself welcoming the arrival of her new stocks.

“The Goal is to be a Billionaire!……… Diversifying, Multiple Streams of Income is Key. Another Day in the life of a Trader, Businesswoman, an Entrepreneur! New Arrivals loading,” she wrote on Instagram.

Her message comes as advice to Nigerians that they should consider multiple sources of income if they seek to be financially secure.

Her message also comes at about the same month when Mark Zuckerberg, US tech entrepreneur and CEO of Facebook, said he doesn’t think billionaires should exist.

According to him, in reality, “no-one deserves to have that much money”.

The mother of two had made the news in 2017 after her marriage to Lanre Gentry hit rock bottom — to the extent that she shared pictures of herself being assaulted by him.

The actress had also claimed that Lanre constantly abused her for several years.

Why I want To Be A Billionaire – Nollywood Star, Mercy Aigbe was last modified: October 26th, 2019 by Damilare Salami