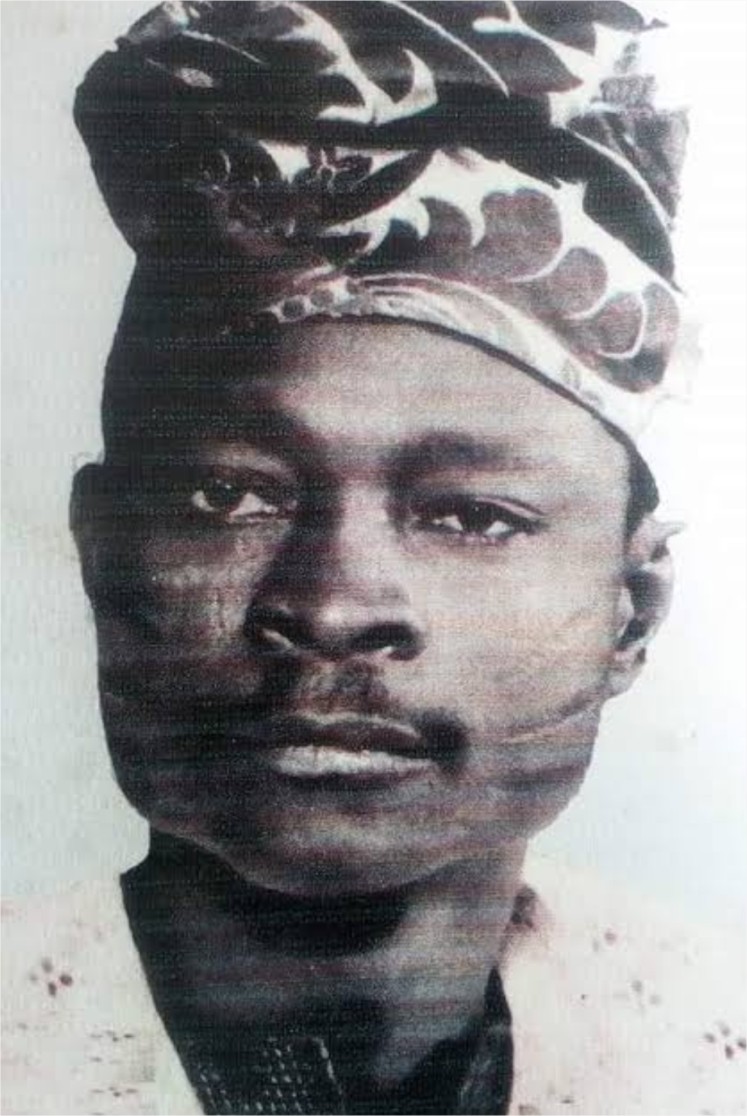 •The Story Of The Popular Late IBADAN Politician

Constitutional development that led to Nigeria’s independence in 1960 was not a day’s game. It was not a decade course either. The human angle, the jest, ribald, that subtly mixed to evoke momentary bust of laughter amid hot debate of serious matters of interest suffused to weave a boxed human interest yearn, made the development more than just a constitution debate and legislative drafting. It was, indeed, more than coming together of Nigeria’s representatives and colonial masters to put the agreed laws in black and white in the colonial statute book. It was a sort of documentary opened by the British government detailing every step as Britain nurtured Nigeria from Lord Lugard’s 1914 Amalgamation Act that merged the defunct Northern and Southern directorates into a modern state to October 1st,  1960, independence.

To Nigeria’s educated elite, who had the privilege to participate in the debate, the constitutional development conference(s) provided a forum to wear their intellectual attainment on their sleeves and flaunt their oratorical prowess. Those who were gifted in the art of playing with words to make a difference, literally seized the constitution conference opportunity by the jugglers. Either to display their superior mastery of word power or made entertainment stunt out of it. Remember that all the participants were not equally educated. The better-educated ones took advantage of the difference in the education of Nigerian participants to impress the colonial masters.   In their speeches and contributions at the conference, they subtly told the colonial masters that they had not only ingested the British education and its contents, but also the culture. They talked down their contemporaries who were not as educated that they had the control of the factors that dictated and shaped the flow of debate and pace of decisions in the conference. Mostly, this didn’t go down well with those who refused to don a toga of inferiority complex, becoming rude interlopers in determine effort to frustrate those regarded bookish.

One of such outstanding orators during the constitutional development in the 1950s was the Late Adegoke Adelabu, the stormy political petrel of the defunct Western region. At the 1953 constitutional conference, Adelabu used a queer phrase that later stuck to him and eventually became his nickname especially among his followers in Ibadan, the capital of the defunct Western region. In the heat of a debate that was marked by stiff and perhaps hostile disagreements between the Northern region delegates and their counterparts from the South. The Late Anthony Enahoro, who later became the minister of information in the Western region, had moved a motion that Britain should grant Nigeria independence in 1956. The northern delegates rose in fierce disagreement. They insisted that independence for the country was not feasible in 1956. They had their reservations.

The northern delegates’ opposition to the call for Nigeria’s independence in 1956, as it were, however, dovetailed into what the colonial masters were thinking on the issue. It was, therefore, not a surprise that the Britons betrayed their support as they encouraged and egged on the opposition of the northern delegates against independence. It was at that point as the debate intensified and delegates were literally spitting fire that Adelabu delivered a provocative description to ridicule Britons’ shenanigans. He called it a peculiar mess. Most of the attendees at the conference momentarily paused and that gave a huge recognition to what could rightly be called Adelabu’s salvo. He remarked:  “No patriot would place any value on the British peculiar mess as they were expected to defend their interest”. It was not only on that occasion, however, that Adelabu used the phrase. In 1957, Adelabu had a cause to disagree with the first Premier of the defunct Western Region, the Late Chief Obafemi Awolowo, in public. He said he was angry and not moved by what he regarded an uncomplimentary statement of Chief Awolowo, describing it a peculiar mess.

On that occasion, most of the ardent followers of Adelabu, mostly illiterates had caught the fever of what could be described as Adelabu’s usual phrase, peculiar mess. To the chagrin of the coiner of the phrase, it was bastardised and perhaps corrupted. Instead of a peculiar mess, it was vernacularised or Yorubanised and pronounced penkelemesi, which was completely out of place and could not even be understood by those who were not Yoruba. The followers themselves didn’t understand the phrase they had turned into a refrain. It was, however, sang as a lyric with relish on a happy occasion or whenever they wanted to eulogise their leader. The lyric goes thus: Adelabu Adegoke penkele mesi, mesi. That was how what observers described as folly became the anthem of followers of Adelabu.

Adelabu was a product of Government College, Ibadan. It is on record that he was a very brilliant pupil, who completed his secondary school programme in four years instead of a six-year duration. His record in the school is yet to be matched since the inception of the school. He was the author of Africa in Ebullition. The book was evidence and proof of his high intellectualism. Whenever, Adelabu had the opportunity, to speak on a formal occasion in public, he usually became an orator, weaving words and phrases into sentences not only to impress but to paint a picture that would endure in the memory of people who heard the speech.

The third occasion was the day a report of a panel of inquiry set up by the regional government to probe the finances of Ibadan District Council under the chairmanship of Adelabu was presented to the government. The panel that conducted the probe had found loopholes in the financial book of the district council. Misapplication of funds to down-right embezzlement was said to have littered the district council account book. The panel found Adelabu guilty of embezzlement . When the report of the panel was submitted to the regional government and made public, instead of showing remorse, Adelabu,  to the surprise of people who witnessed the presentation of the report, exploded: “What a peculiar mess”. His supporters were miffed. They asserted that the regional government headed by the late Chief Obafemi Awolowo wanted to disgrace their leader and hero. They would not go for that. They stormed the street in protest, singing: Ma kowo wa na, Adegoke, omo Adelabu, sa ma kowo wa na. Igunnu loni Tapa, Tapa loni igunnu, ma kowo wa na. Literally meaning Adegoke son of Adelabu, you’re free to spend our money as you like. It’s our money, spend it as you wish. It was sheer effrontery and a height of impunity for supporters of a politician to sing such an evil-deed -encouraging lyric in public. That, however, was how the politics of the time was played.