Why Many Areas In IBADAN Are Called Funny Names 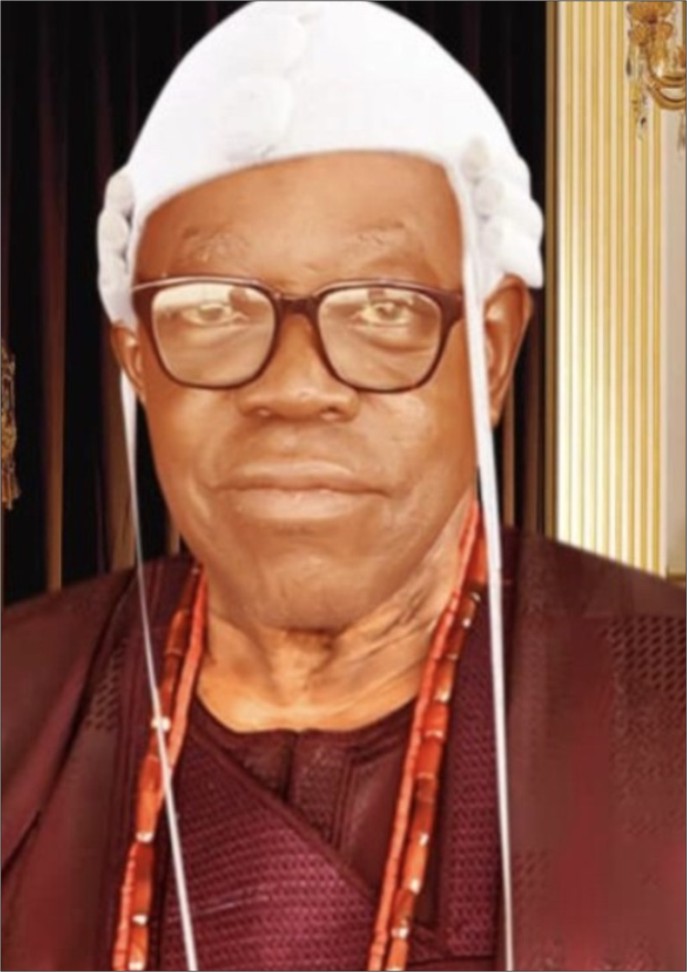 Mischief makers are out there praying on the meaning of a word in Yoruba language, that literally means woman’s bulttock or bottom to poke fun at Ibadan indigenes, portraying the metropolis and capital of Oyo State as a city that boasts different sizes of buttocks parading its streets!. What a way of arousing appetite of sexuality especially among men who do not know that IDI in the name of eight areas in Ibadan is a prefix to the word, IDI IGI, which means under a tree where decisions were taken in the past. It has nothing to do with sexuality.

On serious and sensual issues in life, changes in the use of words and their meanings are constant. This is beyond application of synonyms and antonyms. Those who control the space and  tempo of social development regard words as putty that can be moulded into what ever shape is their fancy of the moment. Words could paint good bad; saint, evil. The ever changing world is painted in the colour that is the rave of the moment. Those who dictate the pace on this scene could give any person or group the short end of the stick.

That exactly is what the Lords of the street did to Ibadan and her people when they changed the meaning of meeting centres or rendezvous for taking decisions in past IDI-IGI to a sexual anatomy, buttocks or bottom of a lady or woman, IDI. The chorus of their followers was so loud and deafening, singing the list of bomboms in Ibadan that they have succeeded in painting Ibadan into a metropolis that boasts of different sizes of women’s buttocks and even worse, supplier of symbols of sexuality.

There are, however, those who don’t see anything bad about calling a city an arena of buttocks or bomboms. They were quick to point at the celebration of fertility, Okebadan Festival in the city. On the day of the festival, everyone in Ibadan, guests and hosts (indigenes), men and women, young and old are given licence to poke fun at one another, using the genetic and erotic organs to make their pleasant jokes. The size of a third leg that is intimidating and could make a slay queen cry on bed. Boobs, big boobs that could breastfeed a child on the back, all these were what were cited as instrumental to regarding Ibadan people champions of sexuality.

No wonder social rats thought it fit to change the meaning of meeting centres, IDI-IGI to something salacious, IDI, buttocks.

In the past, people were wont to hold meetings under shades of trees. Usually, it was at such meetings that decisions crucial to people’s survival and welfare were taken. The resolves at the meeting provided solutions that overcame different challenges and pointed at the way forward as no community could afford to be stagnant in a rapidly growing world. The shade provided by the trees made the ground covered cooler than the area exposed to the fiery burning sun and, therefore, conducive to fruitful deliberation that lent itself to arriving at a productive and rewarding decisions.

Only big trees, such as Baobab, Iroko and perhaps, Obeche could provide such a natural umbrella. Meeting venues under shades of trees could be regarded a centre for exchange of ideas and meeting of minds on issues and mindboggling problems that needed people’s immediate attention. Literally, Yoruba people would call such a meeting centre under a tree, IDI-IGI or ABE-IGI. It was, therefore, not a surprise that during the formative years of Ibadan, meeting under the shades of different trees in different areas of Ibadan were the vogue. They were places where elders and leaders met, deliberated and proffered solutions to challenges dogging their communities.

In some areas, under those trees soon also became rendezvous for leisure. After the day’s work, people used to gather under those trees to play traditional games such as Ayo olopon. They threw banters at one another to oil their natural relaxation contraption. If a visitor came to the house of a friend, he might be told to go and check his friend under the tree, where he was playing Ayo olopon. As the city of Ibadan sprawled, those IDI-IGI took a life of their own language. Those who are versed in language, say it’s living organism. No wonder, they say it grows. It was not before people dropped IGI from IDI. That was how IDI became the current manner of speaking if people are now talking of many IDI-IGI areas in Ibadan.

Instead of IDI-IGI Arere, what you see is IDI ARERE, instead of IDI-IGI Oomo, you now have IDI Oomo. IDI IGI Ape has been edited to  IDI Ape. Instead of IDI-IGI Ishin, you now have Idi Ishin. Thus people took away IGI and brought a new word with its peculiar meaning to life to the surprise of those who are no strangers to  knowledge of how many IDI areas in Ibadan came to be. Observers were amused that some rascals in the society who are always thrilled by corrupting words to make it amusing to their ears and perhaps derogatory to other people have literally changed the meaning of IDI-IGI, a venue of meeting for deliberation to IDI, buttocks. To make it salacious, they call it bottom. One of the modern days, artistes has even sang a lyric not only to announce the list, but also to eulogise Ibadan for having a number of buttocks of different sizes that could enthrall men in a giddy of wild yearning for love and sexuality.

In his mischief excursion of different areas in Ibadan which the artiste links with different sizes of buttocks, he sings. There are different buttocks in Ibadan, IDI Ape is on Ibadan-Iwo road. If you are coming from Agodi Gate area; IDI Arere is on Mapo-Molete road, while IDI Ose is on Ojoo-Moniya road. It is the host community for International Institute of Tropical Agriculture (IITA). IDI Ayunre is outside Ibadan on the Old Lagos road. The artiste thrills his fans as he takes them on a journey of sensuality.

Why Many Areas In IBADAN Are Called Funny Names was last modified: November 21st, 2022 by Jamiu Abubakar

Why This Year’s ADRON Game Was Very Unique