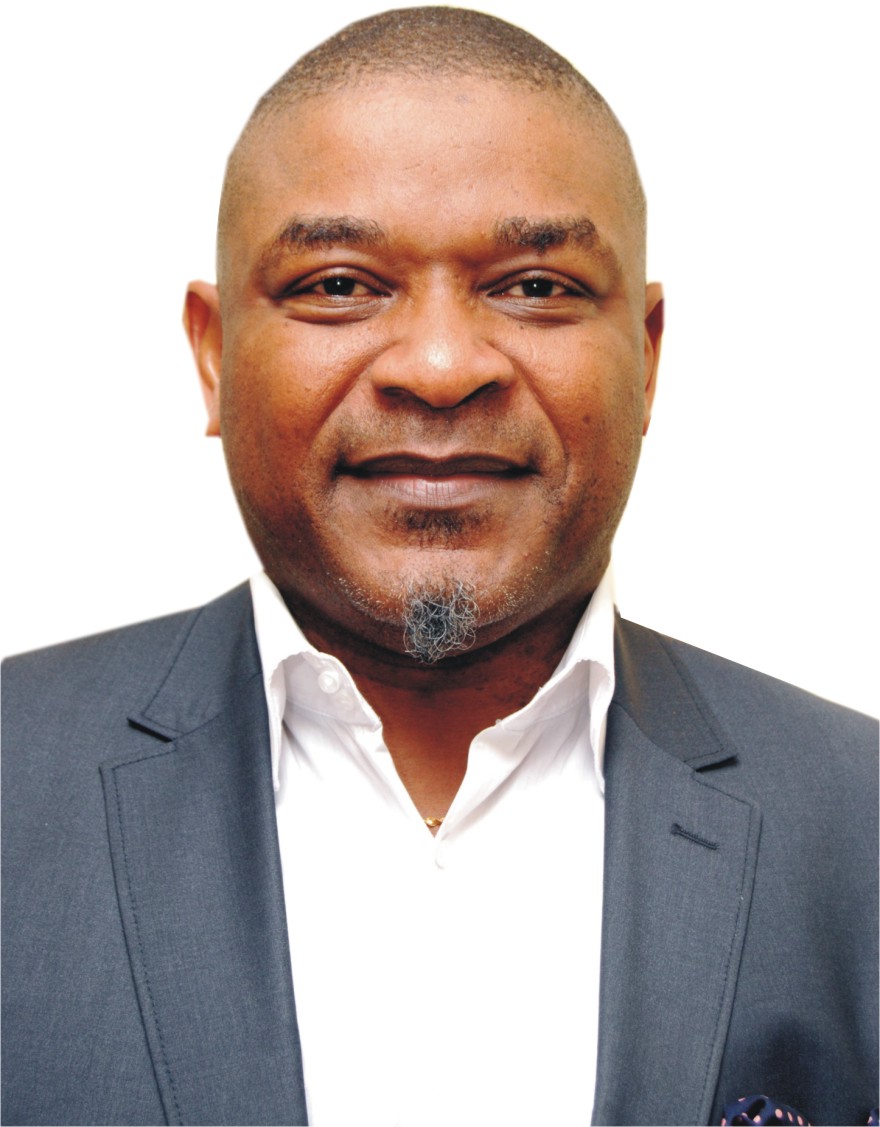 Dr Tunde Okewale is a Senior Consultant Obstetrician and Gynaecologist. He is also a fertility expert and the founder of St. Ives. In his book HOW TO GET PREGNANT & HAVE A BABY which is meant to serve as a Guide to Infertility management, he revealed why many ladies suffer mentrual problems.

According to Dr Okewale whose book is based on his over 25 years of clinical interactions with couples trying to get pregnant, Period or menstrual problems are one of the 4 most common reasons why women of reproductive age will see a Gynaecologist.

He revealed the types of Menstrual Problems. They are:  Amenorrhea: – This is the complete absence of period.

Oligomenorrhea: This is irregular or infrequent periods.

Menstruation can occur anywhere between every six weeks and several months.

Dysmenorrhea: This means painful periods. It affects 40-70% of women of reproductive age at some times.

Premenstrua1 Syndrome (PMS):- Many women experience physical and mood changes around the time of their period and for some It can be a very difficult time.

Menorrhagia: This is recurrent heavy bleeding during menstruation. 30% of women describe their period as heavy.

The average blood loss during menstruation is typically about 40mls with menorrhagia the blood loss is 80mls or more.

If an otherwise normal girl of 16 has never menstruated, this is called primary amenorrhea. The same diagnosis is given to a girl of 14 who has never had a period if she also fails to show any signs of sexual development such as breast growth or public hair.

Secondary amenorrhea is when menstruation has stopped for over 6 consecutive months in a woman who has previously had regular periods.

Excluding pregnancy as a cause, about 20 to 30% of women experience amenorrhea for a variable number of months at some times during their reproductive life.

Causes of Amenorrhea include problems with hormonal control from the hypothalamus or pituitary gland, anorexia and excessive weight loss, depression, excessive stress or exercise or problems with ovaries, which includes; high blood levels of male hormone, polycystic ovarian syndrome (PCOS), premature ovarian failure and genetic disorders such as Turners syndrome.

There is also Oligomenorrhea This is irregular or infrequent periods. Menstruation can occur anywhere between every 6 weeks and 6 months. Many of the causes are the same as for amenorrhea.

A common cause is a condition called polycystic ovary syndrome (PCOS).

This is a hormonal disorder that affects the ovaries of up to 10% of women.

The ovaries have an abnormally large numbers of follicles. In PCOS the hormonal changes are complex, including high testosterone (male) hormone level and associated insulin resistance and high lipid levels.

As with amenorrhea, treatment of oligomenorrhea depends on the underlying cause and what the woman wants. A woman with infrequent periods may still be fertile and should be advised accordingly.

There is also Dysmenorrhea For about one in 10 women, the discomfort and pain of period is bad enough to interfere with their daily lives. A certain amount of discomfort around the time of ovulation and menstruation is normal.

The pain typically occurs in the lower abdomen and/or pelvic and can radiate to the back and along the thighs, lasting between 8 and 72 hours. It may be a constant dull ache or occurs as cramps before or during menstruation or both.

Headaches, diarrhoea, nausea and vomiting may accompany it.

If there is an underlying disease associated with dysmenorrhea then this could be treated.

The most common diseases associated with dysmenorrhea are endometriosis and fibroids.

Endometriosis is a condition where the cells that make the lining of the womb are found in places other than the womb.

Other less common causes of dysmenorrhea are previous pelvic surgery and a pelvic infection which can, in some women lead to significant pain and heavy periods.

There is yet another one called Premenstrual Syndrome (PMS). There are more than 150 symptoms associated with premenstrual syndrome (PMS), but the common ones include: low mood and irritability, breast tenderness, bloating.

Typically PMS symptoms appear in the days before a period and ceases once menstruation begins. It’s not known what causes PMS but the normal hormonal changes that occur during the menstrual cycle are thought to be involved. PMS severity often increases around hormonal surges, such as puberty and pregnancy. Women aged 30-40 years often experience the most severe PMS.

There is also Menorrhagia. Women with Menorrhagia may have to use double sanitary protection towels and tampons. The heavy bleeding may, stop them from doing normal activities because of flooding through clothes, for example. They may report passing large clots.

TREATMENT AND PREVENTION OF MENSTRUAL PROBLEMS

Amenorrhea – The treatment depends on the underlying cause and what the woman wants. Some women may not view their condition as a problem unless they want to start a family. Conversely, a woman with amenorrhea may still be fertile and should be advised to use contraceptive if she doesn’t want to become pregnant.

Oligomenorrhea – As with amenorrhea, the treatment of oligomenorrhea depends on the underlying cause and what, the woman wants. Again a woman with infrequent period may still be fertile and should be advised of this.

Dysmenorrhea – Where there is no underlying cause, simple analgesic with a non steroidal anti-inflammatory drug such as ibuprofen might be all that is needed. Some women find that going on combined oral contraceptive pill lessens the discomfort.

Others have reported being helped by acupuncture, TENS therapy (a painless way of stimulating the nerves using pulsed energy) or a hot water bottle applied locally to the area of discomfort.

Endometriosis – Can be treated with hormones or surgery to shrink or remove the problematic tissue with variable success.

Drug treatments may also ease the symptoms. These include hormonal contraceptives and more potent hormonal drugs. Some may prefer to try non-hormonal alternatives such as vitamin B6 and evening primrose oil or diuretics.

Menorrhagia – In most cases no cause can be found. However, there may be an underlying cause such as endometriosis or fibroids.

It is important to investigate the bleeding and check that it is not due to something more sinister like cancer of the uterus or cervix.

The treatment depends on the cause, the bleeding can often be reduced with non-hormonal tablets (for example tranexamic acid),  oral contraceptives, or by fixing a progesterone releasing contraceptive coil into the womb, if there is no underlying problem that needs treatment, if these do not work, a woman might want to consider surgery to remove the uterus completely or have the womb lining stripped.

She may also need to take iron or folic acid supplements if the blood loss has made her pale.