Why Many Muslims Don’t Joke With Sheikh Al-MUKHTAR 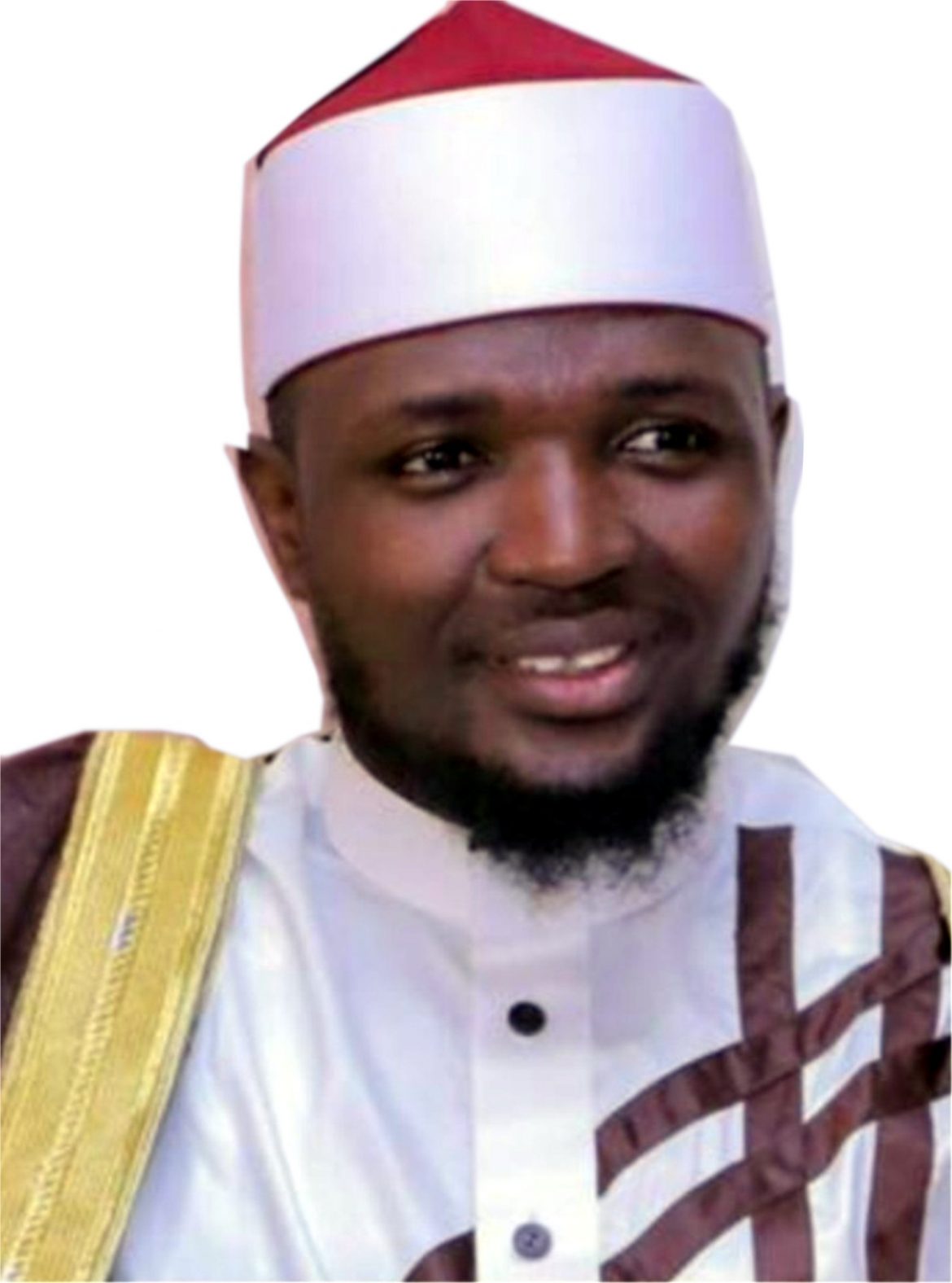 •The Story Of The Popular Islamic Cleric

Both groups have grown in leaps and bounds since they were founded. Their activities are well-publicized, followed and enjoyed by members and many Muslims in Nigeria and abroad. The group’s presence online is worthy of note as they hold a series of programmes and prayer sessions via their Facebook and Instagram platforms.

Early January this year, Muhammad Rosulullah Global Family shut down Lagos for one of its annual events, Muhammed Rosulullah International Conference and Mealad Rosul. Both events were held in 2022. The number of participants that trooped in to attend the two events was massive as Muslims from different parts of Nigeria and across the globe were in attendance. All for the love of Prophet Muhammad, those who could not get to the venue of both events for one reason or the other joined online from their respective locations.

Driven by Sheikh Al-Mukhtar, Muhammad Rosulullah Global Family is a big group aimed at educating and changing the perception of people across the globe about the noble prophet Muhammad (SAW). It uses online platforms to spread the message of Islam and the holy prophet.

If you have attended any of Sheikh Mukhtar’s events in the past or present, you will come to agree with me that many Muslims don’t joke with the scholar. His followers cut across the rich and the poor in society. They always enjoy being part of the Sheikh’s events and most of them testify that they derive lots of Istijabah (fulfillment of their prayer requests) attending his programmes. Many people that have attended a series of Shiekh Al-Mukhtar’s events, be it online or physical, usually acknowledge that they get their prayers answered and problems solved. His events are always the talk of town as many people travel from as far as Europe, America, West Africa and quite a number of Arab countries. They fly in their large numbers into Lagos to witness the colourful and glamorous events.

Sheikh Mukhari has become one of the most sought-after Islamic clerics in Lagos state. Many Muslims most especially celebrities, consult him for prayers and spiritual guidance.  Whenever he hosts live programmes on his Instagram page, AL-MUKHTAR-Official is always flooded with many big people in the society. His presence on social media is massive as it bonds Muslims across the world.

He is the son of late Sheikh Ibrahim Bukhari of blessed memory and a Tijaniyya to the core. He is highly knowledgeable and very vast in the knowledge of Islamic propagation. He learnt a lot of this from his father who played a big role in his journey to acquire knowledge. Many scholars spoke highly of him and the uniqueness of his programmes. When asked how he has grown to prominence over the years, this was what he said:

“I have always been around for so long but I came to limelight probably through Social Media”.  “This is the way I have been praying for the past 20 years. This is the way I talk to God. This is the way I handle things. But when it comes to a time like this, when people don’t have time to come to you, social media is there. They get to know what they didn’t know before. And they will say this is not common. That is why they have come to stay. Not that I will pray for them alone, I will teach them how to pray”.

“In Islam, we lack that a little bit. Traditionally, when you go to an Imam, all you will say is Imam please pray for me. And he will say, go. I will pray for you. And your prayers will be answered. Whatever he says, you don’t know. What he does, you don’t know. But now, like I tell my people, I don’t want anybody to be deceived any longer. Now, I don’t want anybody to be booed again. You should know what they are saying when you are not there.

“So, you will know what to say when they are not there. You will know the right thing to say at the right time. Nobody will take you as a business center to milk you so that you will always come to them when you have problems, because they will charge you when you come to them. But if you know what to say, it is now left to you, if you are ready to pray except if you are a lazy man. You can then give your religious leaders willingly what you want to give them and do it for them willingly”.

“If you know what to say, you don’t need to keep going to them all the time. So, when you have problems you can direct it to God directly. I have Muhammed Rosulullahi Global Family, around the world and we have Al-Huda Al-Mukhtar International Prayer Mission, which has been in existence for almost a decade now teaching people how to be more spiritual, how to be prayer warriors by themselves without the need to see anyone”.

Sheikh Al-Mukhtar is a charismatic leader. This shows in the style and manner he runs his group. Even among his team of Imams, you see loyalty at its best. His events bridge the gap between the elites and common man on the street who seek Allah’s favour. In fact, it creates an avenue for networking and socializing. This many people don’t take for granted.

Another very appealing thing about Sheikh Al-Mukhtar is that he is highly benevolent. This virtue is rare among many Islamic clerics as some of them would take it from you rather than give it out. He loves to give and always encourages his followers to imbibe the act of giving as practiced by Prophet Muhammed (SAW). In most of his annual programmes, he reaches out to the indigent and less privileged in society. At the commencement of last year’s Ramadan, Sheikh Al-Mukhtar reached out to over 6, 000 Muslims. This was done as a Pre-Ramadan Charity Programme tagged “Al-It’han” (feeding the needy). The iconic Folawiyo Central Mosque in Surulere hosted the event where Muslim faithful from far and near went home happy as they were given foodstuff, money not less than one thousand naira among other materials to cater to their needs as Ramadan began.

His events are always engaging with captivating moments such as prayer sessions led by the Sheikh, admonitions, Azikhr (Songs of Praises) by his well-groomed Imams that use their sonorous and soul-inspiring voices to chant Azikhr. They sing lots of songs and poems and they get too many members of the group as they sing and dance. His Imams are good at coordinating programmes and this attracts many people as they never want to miss any of his programmes for any reason. Sheikh himself has a good voice, he can sing. There are lots of songs that he has composed for the group. Listening to those songs would make you wonder and that shows the creativity he has.

Sheikh Mukhtar takes care of his members and guests at events without making any of them feel neglected or unattended to. This is part of the reason why his followers keep growing day by day.

Why Many Muslims Don’t Joke With Sheikh Al-MUKHTAR was last modified: May 4th, 2022 by Jamiu Abubakar