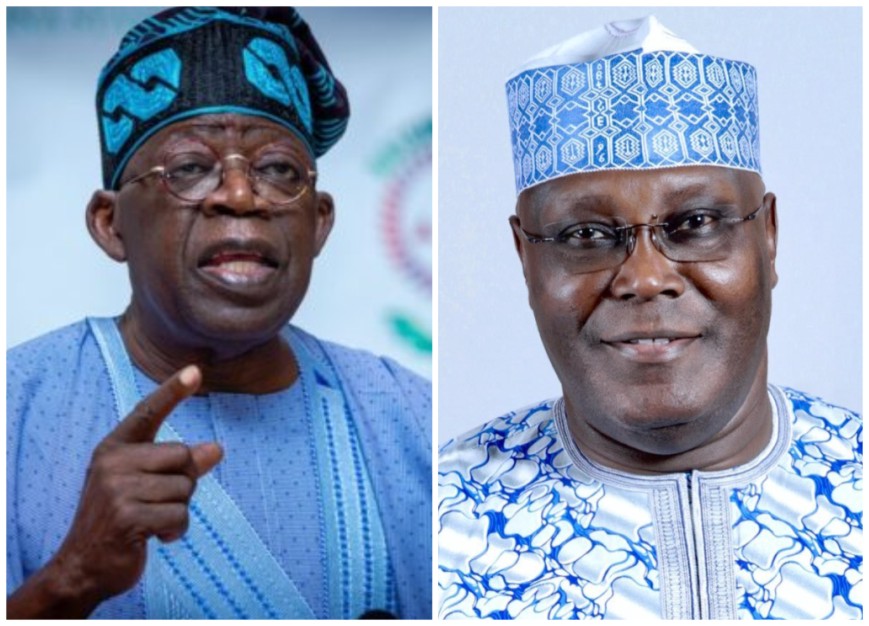 The just-concluded primary exercise came with a lot of intrigues, and the post-primary politicking in all of the parties flagging off presidential candidates for 2023 has shown that there will be many interesting days ahead.

The All Progressives Congress (APC) Presidential candidate, Bola Tinubu nominated Ibrahim Masari, a renowned Katsina politician, as the party’s place-holding or dummy candidate, to meet up with the INEC deadline. Recall that Masari had served the APC as a National Welfare Secretary under the Adams Oshiomhole- led, National Working Committee (NWC).

Eng. Rabiu Musa Kwakwaso from the New Nigeria People’s Party also picked Lagos lawyer and politician, Barrister Ladipo Johnson, as a temporary running mate while he negotiates with Labour Party, LP presidential candidate, Peter Obi. Peter Obi is also reported to have opted to submit the name of his campaign Director-General, Doyin Okupe, as his dummy/place-holding running mate. The idea of temporary running mates is usually adopted when there are disputes over the choice of running mates.

The Commission had given up till Friday, June 17th, 2022, as a deadline for the submission of names of candidates for the Presidential and National Assembly election and 15th July 2022, for the Governors and State Assembly candidates.

This means that the parties who are still facing crises over the choice of running mates still have until July 15th, 2022, to substitute the names being forwarded at the moment, with respect to the Presidential candidates.

One other key reason these candidates are finding it difficult is because of the zoning system that is characterised by region and religion. Nigerians are more conscious of their religious and ethnic differences today than before. Most appointments or programmes of government are usually viewed from both ethnic and religious prisms. Hence, any party that chooses a Muslim/Muslim ticket or a Christian/Christian ticket will appear insensitive to our diversity and may pay for it in the elections.

The most settled question about a Nigerian presidential ticket is that it must be North/South, in whichever order. Even that, let’s remember, was once honoured in the breach. In 1978, UPN presidential candidate Chief Obafemi Awolowo nominated Chief Phillip Umeadi as his running mate, which today we would have called a South/South ticket. He only corrected it in 1983.

In 1979 too, Dr Nnamdi Azikiwe had Prof. Ishaya Audu of Kaduna as his running mate, another Christian/Christian ticket. Both shining examples do not receive a lot of mention these days perhaps because they did not win the election. In 1979 and again in 1983, NPN’s Shehu Shagari, GNPP’s Waziri Ibrahim and PRP’s Aminu Kano however balanced their tickets regionally and religiously. The 1993 MKO Abiola/Babagana Kingibe “Muslim/Muslim” ticket gets a lot of mention in Nigerian politics.

Beyond the conventional requirement of zoning, party candidates reserve the burden of choosing a running mate that will add value to their campaigns. The APC, for instance, has a lot of powerful politicians who can change things in their respective areas. But the zoning system has made it difficult for Asiwaju to pick from the pool of influential loyalists based on their religion. The opposition parties who are aware of APC’s plot equally went ahead to pick a surrogate candidate to understudy the trend of the event. In the end, the intention of the opposition parties is to eventually consolidate and collapse all other structures and form a formidable opposition.

He said: “We are of the opinion that the party alone cannot win the presidential race except it works with several other parties to unseat the ruling All Progressives Congress (APC) and beat the opposition Peoples Democratic Party (PDP).

“Let me also remind you that the choice of the vice-presidential candidate is a process, an electoral process and it does not stop until the schedule ends.”, he hinted.

READ ALSO: MY CREATIVITY IS INSPIRED BY A BLEND OF AFRICAN FLAVORS – TOLU SAMAIYE, FOUNDER OF MELTING MOMENTS

My creativity is inspired by a blend of African flavors – Tolu Samaiye, Founder of Melting Moments

Why I Have Remained In PDP PDP...