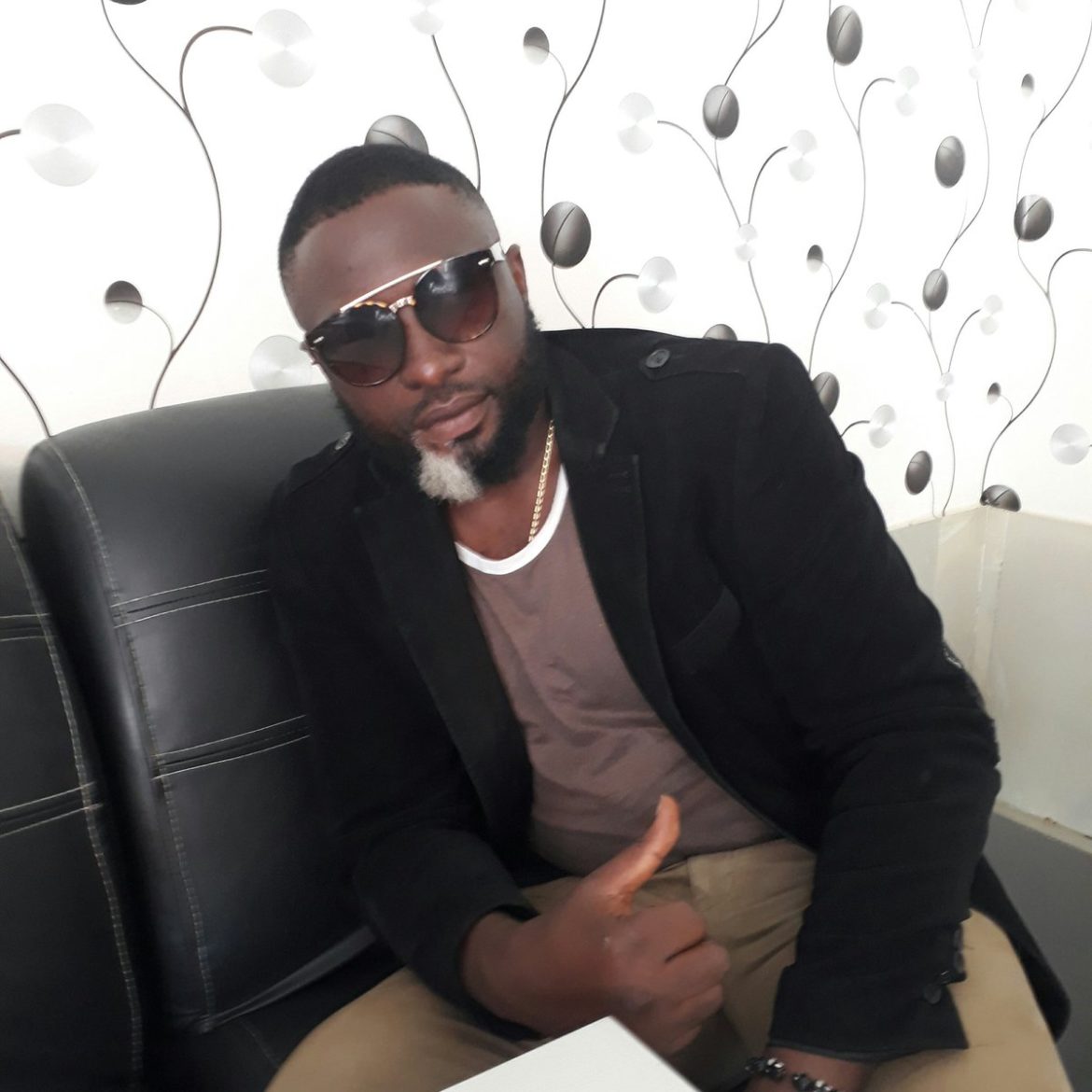 Fast-rising Nollywood actor, Peters Ijagbemi got into the industry a few years ago, and within a short period, he has become a household name. Besides being an actor, he is a producer and an artistic director. He has featured in movie such as Eleko Idere, Kings Scepter, Ehis Bitter, Haunted Gem, Ege ni, fractured, Atari, the Nun, Obsession Kutelu Obinrin and so many others, and has produced Talodaran artistically and Koro.

This Ahmadu Bello University graduate also proceeded to the University of Lagos for his Master’s degree and also learned the art of screen directing from the National Film Institute. In this interview with Sunday Adigun act, he talked about his journey into the movie industry. Below are the excerpts.

How do you feel, emerging as the most promising actor of the year at 2018 City People Award?

I must say I feel so great, I feel honoured and I’m thankful to God. This is actually my first nomination in the industry, and I got 2 nomination, fastest rising and most promising. So getting this means a lot to me. It means my effort is being recognized and I give God the glory for that.

Actually, I’m from Kogi State, but I grew up in Oyo State, Ibadan to be precise, I went to Ahmadu Bello University Zaria to study Theatre and performing art, then I did my masters in University of Lagos in the same course, I planned to do my PhD, I got the form but due to the nature of my job, I can’t go for it. I have been in the industry for quite a while now. I stopped at a point but I’m back fully now and I think it’s a good thing for me.

I started acting in 2007, then I was in ANTP, but the way things were going that time I felt I can’t continue this way, because of the kind of payment you get when you work. I need to settle down, I need to raise my own family. So, I had to stop for a while, and I went to look for a job. But at a point I discovered that even the job I got wasn’t really working for me. I was getting the money but the happiness was not there, and I said ok, let me go back to base, where I should be, and this award just proved to me that this is where I belong.

Most of your colleagues always said their parent wasn’t in support of their career at first, how far in your own case?

Funny  enough reverse is the case for me, actually my mother wanted me to study law, my dad is no more. The moment I explained to my mum that this is where my talent lies, she agreed.

She has always been in support of my acting career, even my wife as been supportive too. So I don’t have such challenge.

What were the challenges you face when you are coming up?

One of the major challenges is when you are about to start and you don’t really get enough jobs because most directors don’t know you. The same thing in the Co-operate industry, asking for 5 years experience. Some directors won’t give you roles until they’ve seen what you’ve done, until they’ve seen that you’ve the experience. The point is if you do not give me a chance, how will you know if I can do it? But some will take that risk. So, that was a major challenges for me. Sometimes some directors will say, “So le se bayi” while some will say, ok let me try you out, but thank God the journey has been fantastic so far, and I give him all the glory. It is not by my power, there are people that are better than me in acting, but they’ve not done half of the job that I’ve done.

Are you working on any personal project?

Yes! I’ve produced one already  “Koro” I released it online, and its with Africa magic now, we are negotiating, then I’m planning another project, that one is English, Koro was Yoruba.  So I’m planning an English job very soon you will see it.

Why do most producers prefer Online marketing these days?

Because market can be very annoying sometimes. When you go to the market, they will be dictating actors to you; like, you should have used an actor, especially when they have issues with any actor, they will condemn him, saying why do you use him? If you don’t use the actor they like or the actor they feel he’s trending in the market, it becomes a problem.

But online, all you need is just to  have a good production, people that watch our online job are outside the country like Canada, UK, America, Asia, etc just have good production with good actor. People will view it, and  the more they view it the more the money comes into your account. I think online pays for most people than market. For me I do both. There is a job now a marketer is giving me to do and definitely the job will do well in the market. Both are very fantastic, it depends on how you see it.

You don’t feature in anyhow movie, are you selecting scripts?

This is what I do mostly, there is a prayer I used to pray, I would say, God, the fact that I’m featuring in this movie let it come out fantastic. I don’t select movie. I would rather pray for the Grace of God to reflect in that movie.

Many Don’t Know JIDE SANWO-OLU Has Been In Govt. For 17 Yrs – His Campaign DG, TAYO AYINDE Opens Up