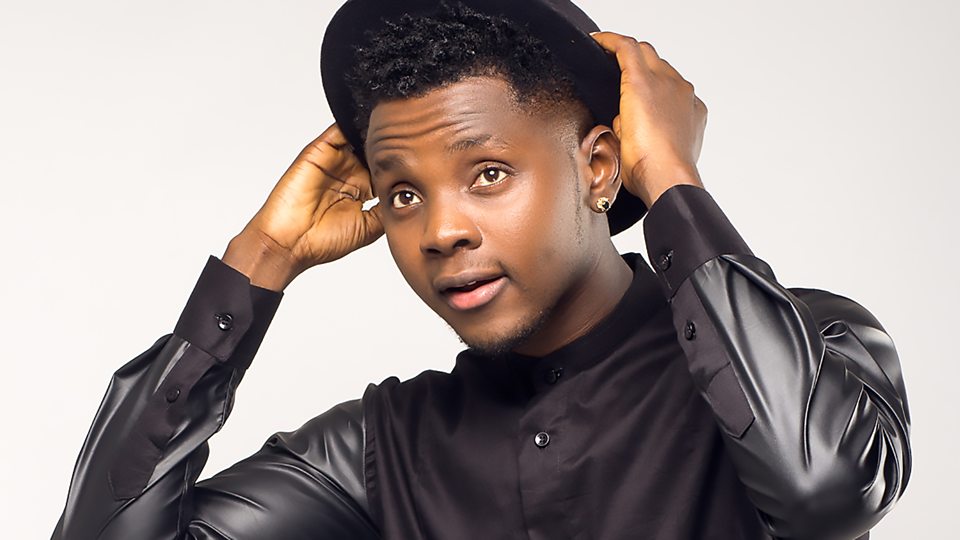 “Kizz Daniel omo mi,” the ‘Woju’ singer said in an Instagram post after editing his name.
The singer’s Twitter handle still remains @iamkissdaniel but his Twitter name has also been edited to read ‘Kizz Daniel’.

Speculation is rife that the slight variation in the name is a loophole to escape legal implications from his former label, G-Worldwide.

In December 2017, G-Worldwide Entertainment said it had obtained a court order restricting him from using his stage name or any of the songs recorded in the last four years.

Kiss Daniel’s exit from the label and the stretched-out contract dispute prompted G-Worldwide Entertainment to release a statement.

The ‘Woju’ singer has not released an official statement to support the name change.

Different reporters have reached out to his manager to ascertain the reason behind the name change but responses are yet to come.

Why Pop Singer Kiss Daniel Changed His Name was last modified: May 22nd, 2018 by Damilare Salami