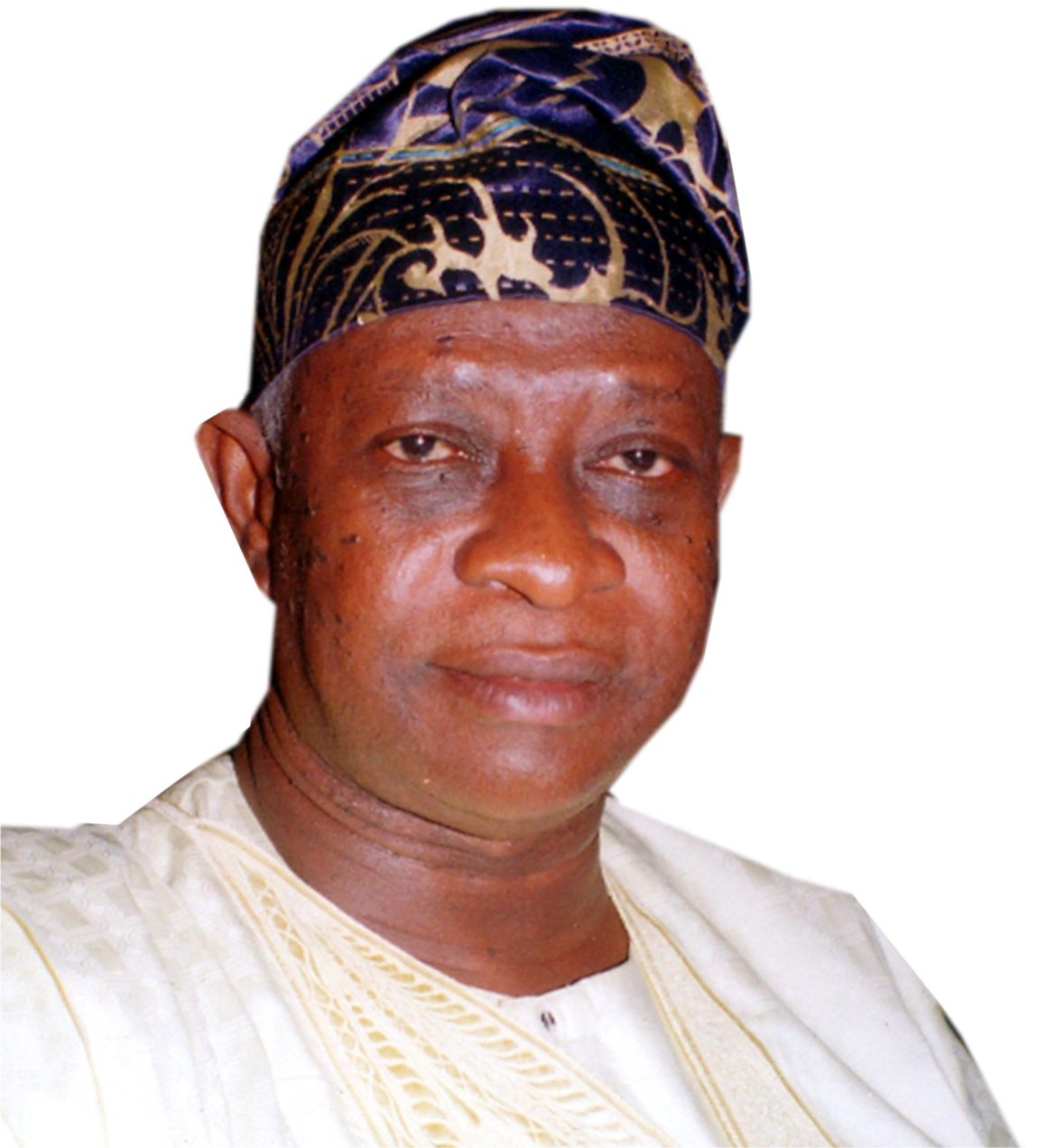 As at early this year May, Dr Gbolade Osinowo was one of the elders in Ogun APC. He was a respected voice within the party. Not only is he a veteran politician, who has been part of Nigeria’s political process since 1979, he is also a teacher of Politics.

It was in May 2018 that this 1st class brain exited Ogun APC to join the coalition of forces put to other by Chief Olusegun Obasanjo after OBJ had written President Buhari a stinker of a letter. It was from that point that he joined others to move into ADC when members insisted that they should pick a party to work with. Dr Gbolade Osinowo was then picked to chair the ADC in Ogun State.

Trust him, this former Lecturer of Government and Politics, gladly accepted and went to work, along with others to build Ogun APC into the formidable party it is right now. How did he and others achieve that? Why did he leave Ogun APC at the time he did? These and many others were the questions on my mind as I drove to the state secretariat of the ADC in Abeokuta to meet with him. The party has its secretariat at the popular Agbeloba House, on Quarry R, Abeokuta owned by Chief Olusegun Obasanjo.

There I met Dr Osinowo holding meetings with several groups. For close to 2 hours he told City People Magazine Publisher, SEYE KEHINDE, the story of the meteoric rise of Ogun ADC and why it is better placed today to beat the incumbent APC, PDP and other parties at the polls. Below are excerpts of the interview.

What has your experience been trying to set up ADC in Ogun State?

Let me begin with some clarifications so that people will understand how it all started. ActuallyRoad ADC is a child of necessity. Many of us who are now in ADC, in fact, all of us, are defectors, because this time last year, we were not in ADC, we were either in APC or PDP. But we felt disappointed, we felt disillusioned by the 2 big parties and ex-President Obasanjo wrote his famous letter in which he asked Nigerians to assess both parties and he found them wanting, and he said don’t just leave it at that, don’t just be frustrated.

Form a new Coalition for Nigerian Movement (CNM). Many of us rallied to that cause. In the course of time, we decided that it was not just enough to agitate. And that we should take the positive step of getting a platform through which we can have a direct impact on governance. So, we looked for a party and adopted ADC because we felt that the programmes of ADC, its manifesto, were very much in line with those of the CNM – the Coalition for Nigerian Movement. That happened in May.

At that time, in the list of political parties in Nigeria, ADC would have been like 70, or 71. And many people just laughed at us and looked at us as a bunch of jokers.

But since we came with a philosophical position of what we wanted to do in Nigeria, of how we wanted to give Youths and Women, and the physically challenged a frontline position, how we wanted to change the values, how we wanted to make leadership an important factor in politics, how we wanted to make ADC a platform not just for winning elections, but more importantly about delivering good governance. Those ideas resonated with the people and people started trickling in until the trickle became a flood. And today, in the entire country, ADC is No 3, but in State ADC is No 1.  The reason for that position in Ogun State is that the 2 behemoths, the giants, have imploded. As we speak, neither the nor the APC has 1 candidate. They have 2 each. And the 2 are fighting themselves. And the leader is telling his people that he will never support the gubernatorial candidate. So, those 2 parties are crippled.

And the new born party, ADC is surging ahead. We hope if we continue like that. The ADC will at the end of the day be the party that will win the gubernatorial elections. To answer your question on how has it been, let me say it has been very tough? It has been exacting, but it has also been very exciting, because each new day, brings new hopes, new prospects and new horizons for us. And we make new friends and influence new people. Its really a tonic for us and the people of Ogun State.

As you move round what are the feelers that you get. What has been the feedbacks you are getting from the interactions with our people?

Firstly. We have a very good asset in the candidate that has emerged, Prince Gboyega Nasiru Isiaka (GNI) is now, brand new, in the sense that he has not yet held office, but he is a veteran, in the political field. His name is well known, his brand is well known.

He has run for office twice and on each occasion he has done very well. In 2011, GNI came 3rd. In 2015, GNI was 2nd and in 2019, we believe he will be 1st. And what has brought people to him? Why do people like him so much. It is because he is a perfect gentleman. He is a modest human being. He is humility personified. Yes. He is a very brilliant guy. He had a 1st class in his 1st degree. He has gone on to do Masters. He has taken the leadership course at JFK in Harvard. He is one of those rare people who combine Competence with Integrity and good character. That is a rarity in today’s politics. So people know that they have somebody solid, a man of substance who they can trust. That is our great strength.

Secondly, we have a very good platform. ADC has a strong philosophical and ideological foundation. We give pride of place to the Youth, and to Women. These are the disadvantaged sectors of society and in Nigerian politics.

We gave them chance. The result is that one of our candidates is 26 years old. And there are many like that. In the party structure we have a 22-year-old, who is our State Treasurer. Such things don’t happen easily. And let me quickly add that it is not a party of money bags.

It is not a party of bigwigs. You don’t have anybody who is Dr calling the shots. So we are allowing internal democracy to flourish and the people will decide who their candidates are.

At the time we started, not so many people wanted our tickets but today, people are flocking in. Our is very hot now. Our ticket is a hot cake. So, we have a very strong platform. We have a good candidate and then when you add to that, the disaffection, the dissatisfaction, the disappointment, the frustrations in the other political parties, I believe we have a winning formula.

Why The ADC Will Win OGUN Guber Elections In 2019 was last modified: November 26th, 2018 by Seye Kehinde