Home Politics Why The FULANI Seem To Be Better Politicians
Politics

Why The FULANI Seem To Be Better Politicians 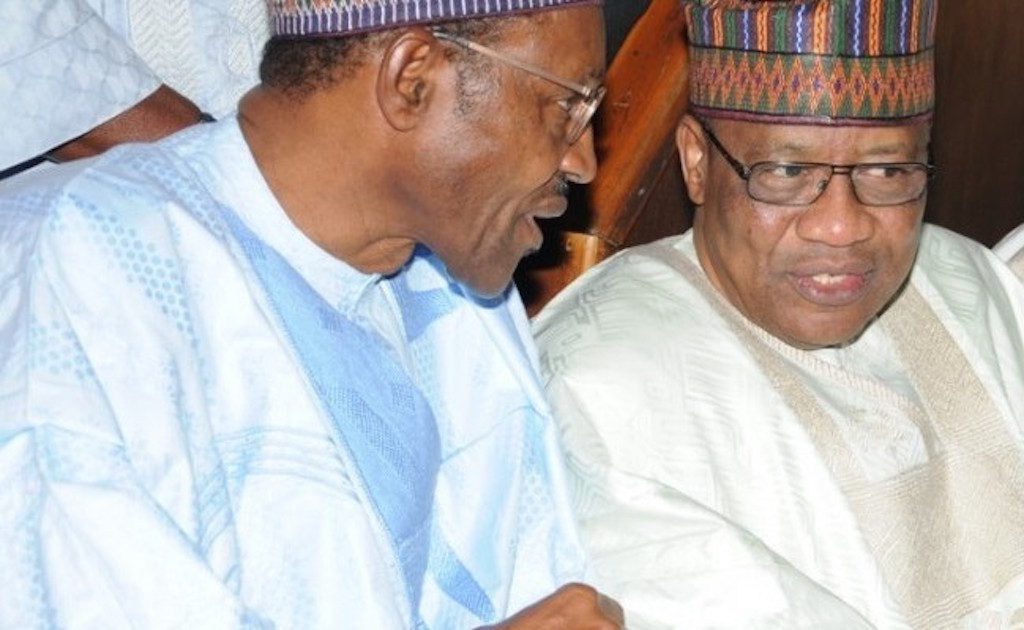 If you are meeting a Fulani man for the first time, especially a herdsman and his wife that one could call a milk girl, you are likely to feel the immediate urge to help him in whatever way you are capable. The powerful emotion that surges through your veins and arteries inducing compelling feelings to assist the man was mostly invoked by his innocent look, a bland mien,  silently shouting and pleading, as he stares penetratingly,  into your eyes for any kind of help available. The milk of human kindness in most people would not let you turn your back against such a person in need of assistance. Pitiably, the host is completely swayed by the deceptive look as he is ignorant of the Fulani’s ulterior motive subtle interpersonal politicking that would help the Fulani penetrate his host and make mincemeat of kindness regarded as the height of folly when eventually the host openly collapses to the Fulani’s decoy. Fulani’s innocent look is a weapon of psychological disarming those who would eventually play Fulani’s game to the destruction of the host

The decoy that the Fulani use in inter-personal or what could be regarded as domestic politicking is enlarged, expounded, raised to match the superstructure of the state where it’s deployed in grandiose politicking in the polity. In the game of power, Fulani mostly keep their cards very close to their chests. Usually, they don’t quickly betray their interest. They keep quiet in a waiting game that mostly unnerve other players when they do not know what next they should as they could not read or decipher Fulani’s silent code. The pretence which is undoubtedly the greatest Fulani’s attribute to win a war and a gimmick that they had severally used in the past to win elections and today, is still a potent winning formula.

Despite that speaking up is advocated in virtually all spheres of life, Fulani who may be wary of the advantage of being outspoken insists on the double advantage of silence. Silence could be consent, that is agreeing with what somebody has earlier proposed or concealing one’s ignorance if one does not know

Nigeria politics presents a fertile land of study case. Most southerners believe that the northern Nigerian politicians are not well educated or are poorly educated. This belief even leads to a generalization that southerners are better educated than the northerners. Those who uphold this belief are quick to point at a large number of northern school-age children in most cities and towns in the country who are street beggars. Those who made the assertion are quick to remind their listeners today’s statesmanship requires a high level of education, which they claim might be absent among northerners. The observers might not be aware that maybe the northerners who are beggars are mostly not Fulani. The real controllers of the North were alarmed and angered when the University of Jos was established. In a book, The Kaduna Mafia, those who had their grips on the northern region were afraid of the threat another highest centre of learning in the north beside the Ahmadu Bello University in  Kaduna could pose to their interest. In a word, keeping most northerners ignorant is another salvo of Fulani politicking. This, however, should not be regarded as an attribute that should be emulated. Those who cherish it regarded it as a weapon to perpetuate feudalism, which Islam and the quranic education had imposed on seven Hausa kingdoms that the Fulani jihadists had captured during the Usman Dan Fodio-led holy war between 1804 and 1809. They believed that it was the only means of keeping their majority to continue their stay in power.

Again, the Fulani could be said to have pulled a fast on southern politicians during what could be described as an era of struggle for independence. The southern politicians were loud and fierce in their call for independence, in 1957 they called for independence. Now. The Northerners are aware that they didn’t have enough educated manpower to run a government. They rejected independence which endeared them to the colonial masters. The Britons believed in them and eventually hand over power to them when they existed in Nigeria. From whichever perspective it is looked at, it was proof that Fulani knew how to play  politics of colonial masters better than the Yoruba and Igbo politicians

In the pre-independence federal elections, the Northern People’s Congress (NPC) had the largest number of seats in the House of Representatives. Its seats were not, however, enough to single-handed form a government. It needed a junior partner to form a government.   The two other political parties that represented the interest of Yoruba and Igbo, Action Group (AG) and the National Convention of Nigerian Citizens (NCNC) also had a fair number of seats in the House that was enough for any two of the three major parties to form a coalition government. NCNC and AG could form a government if they desire and NPC and either AG or NCNC could also form a coalition government. The subtle manipulation of the NPC was led by a Fulani prince, the Late Sir. Ahmadu Bello succeeded in wooing the NCNC to form a government at the federal level.

That was not the only time the Fulani politicians had shown both Yoruba and Igbo politicians that they were ahead in politicking in Nigeria. The general elections that preceded the 1965 first coup in the country, the NCNC and AG formed an alliance, UPGA, to contest the federal elections against the NPC, along the way before the elections, the alliance collapsed and each of the two southern-based parties contested the elections on its platform.

In the North, the Fulani superb political befuddling gambit was making the Hausa language the lingua franca in the north.   It is the language of a captured people. If a Fulani man wants to discuss a serious political matter with another Fulani, he would speak Fulfude, that Fulani language. It was protected and preserved for the Fulani places and not for the general northerners.  In political jingle, if you ear one north, one people, such slogan is empty if it does not contain the Fulani interest.. All Fulani are not, however, cattle rearers, who move from one place to the other in search of verdure grassland to feed their cattle.   This group of Fulani could be regarded as the foot soldiers of the town Fulani

Fulani are reputed to be one of the most adaptive people in the West Coast of Africa. These people from the Futa Jallon valley of Senegal are known to be able to survive the most hostile weather condition anywhere they find themselves. They are good in using deception to fool any person or group of persons they come in contact with. Their itinerary lifestyle requires suitable different approaches in dealing with their hosts as they move from one place to the other. They could even wax spiritual to woo neighbours.

READ ALSO: WHY MANY YORUBA OBAS ARE NO LONGER POWERFUL

Why The FULANI Seem To Be Better Politicians was last modified: January 18th, 2022 by City People

Why Many Yoruba Obas Are No Longer Powerful