Why The IGBO People Don’t Like Late Queen ELIZABETH 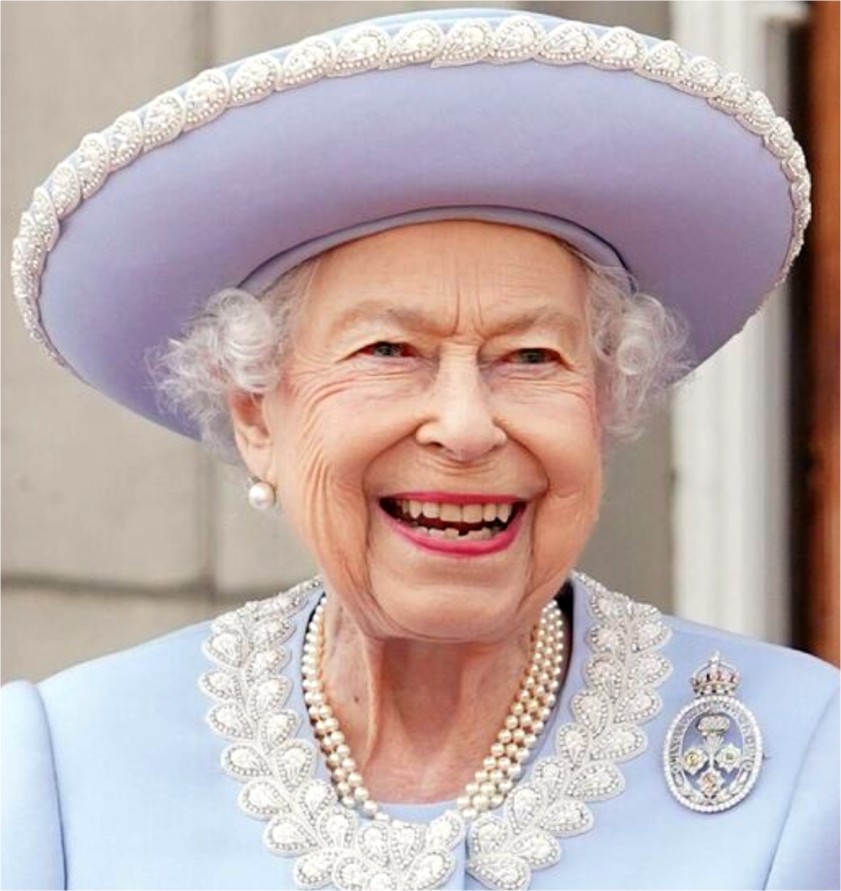 The Queen of England, Alexandra Mary Elizabeth II, at death, become an instant world heroine. She was widely mourned though not by all and sundry. There are people and groups that claimed that Queen Elizabeth gave them the short end of the stick. The pains Queen Elizabeth inflicted on such people reveled image of wickedness, exploitation, depredation and self-centredness of Britain and her Queen.

This made her death to attract opposing views.

The Igbo people in the South-East geo-political zone of Nigeria in their reaction to her death came out to publicly declared their hatred for the late British monarch. To the Igbo, Queen Elizabeth was a royal they love to hate. Constrastly, the monarch has however, elicited sympathy not only in the United Kingdom (UK) Commonwealth of Nations, but from the whole world as mourners expressed sadness over the loss of the Queen, who different peoples from across the world have mostly commended for her service to Britain and every other nation that had lasted British influence in today’s world.

An Igbo group, Alaigbo Development Foundation (ADF) reacting to a move to rename the University of Nigeria, Nnsuka after the late Queen Elizabeth to honour her, said such a renaming was unacceptable. The Secretary General of the group, Chief Abiaonyike, described the call as sacrilegeous, unpossible and an affront on the sensibility of Independent Africans.

He recalled that the UNN was the first autonomous university in Nigeria set up by the defunct Eastern Region government. This harsh recalcitrant Igbo groups reaction could not be a surprise to those who know the history of Nigeria especially from independence till date.

Towards Nigeria’s independence in 1960, the Igbo believed that they were on the march to rule Nigeria and possibly the whole of Africa. How mistaken was this belief. At independence in 1960, the late Dr. Nnamdi Azikiwe who was the leader of Igbo emerged a titulary president, while the executive power at the federal level resided with the prime minister, the late Sir Abubarka Tafawa Balewa, who was a Northerner.

The inter-ethnic political struggle that started in 1960 in Nigeria which cumulated in the 1960 coup of six majors, five of them Igbo and one Yoruba, enraged the people of the North as they lost most of their political and military leaders to the coup.

The counter-coup was not unexpected by those who knew the implication of emergence of the late Major General Agui Ironsi as the sole beneficiary of the first coup in Nigeria. Ironsi was the Head of State.

Ironsi never knew that he was setting the country (a federal system) on fire when he enacted the unification decree that slammed unitary system of governance on Nigeria.

Ironsi and the first military governor of the defunct Western region, Lt-Col Adekunle Fajuin, were consumed in the counter-coup that came six months after the first coup.

Practically, the counter-coup stampeded Nigeria to the Civil War as the late Lt. Col. Odumegwu Ojukwu declared a Republic of Biafra after the failure of the Aburi peace conference in Ghana.

The communique issued at Aburi conference believed to be the panacea later became the source of friction between the Biafra and the federal government representatives. On their return to Nigeria, the civil servants who went to Aburi with the Lt. Col. Yakubu Gowon, who is from the minority ethnic group in the North took the communique to the British High Commission in Lagos. The British High Commission Members of Staff read between the lines and advised the federal military government to change the Aburi agreed terms in the communique that largely emphasised co-federation of the Nigeria inslead of federalism.

Gowon went on radio for his nationwide broadcast insisting that there was no compromise on the unity of the country. It was in reaction to the Gowon’s national broadcast that Nigeria remains’ one that made Ojukwu to declare the Republic of Biafra. Britain regarded Nigeria its creation, which was for a purpose of boosting the commercial and economic interest of Britain. The declaration of the Republic of Biafra was not only a front attack on the British commercial interest, but a threat to it.

Biafran diplomatic moves to woo Britain to support the Biafran agenda were rebuffed by the British government. Though, the France government, at a point supported the Biafran game with military logistics, aircraft and helicopters.

Britain was against it. Among the Igbo, it was widely believed that the British government opposition to the Biafra agenda of Ojukwu and his henchmen was the major cause of its failure. Hence, the Igbo are pointing finger at Queen Elizabeth as the major stumbling hurdle against the realisation of their ambition to have an independent country of their own. As the monarch is gone, it is doubtful if the Igbo would ever forgive Queen Elizabeth II for denying them an opportunity to have a Republic of Biafra.

Why The IGBO People Don’t Like Late Queen ELIZABETH was last modified: September 21st, 2022 by Reporter

Trouble At The Door!

50 Things Every Woman Over 50 Should Know…