Why the Police Cannot Arrest Bobrisky For Homosexuality 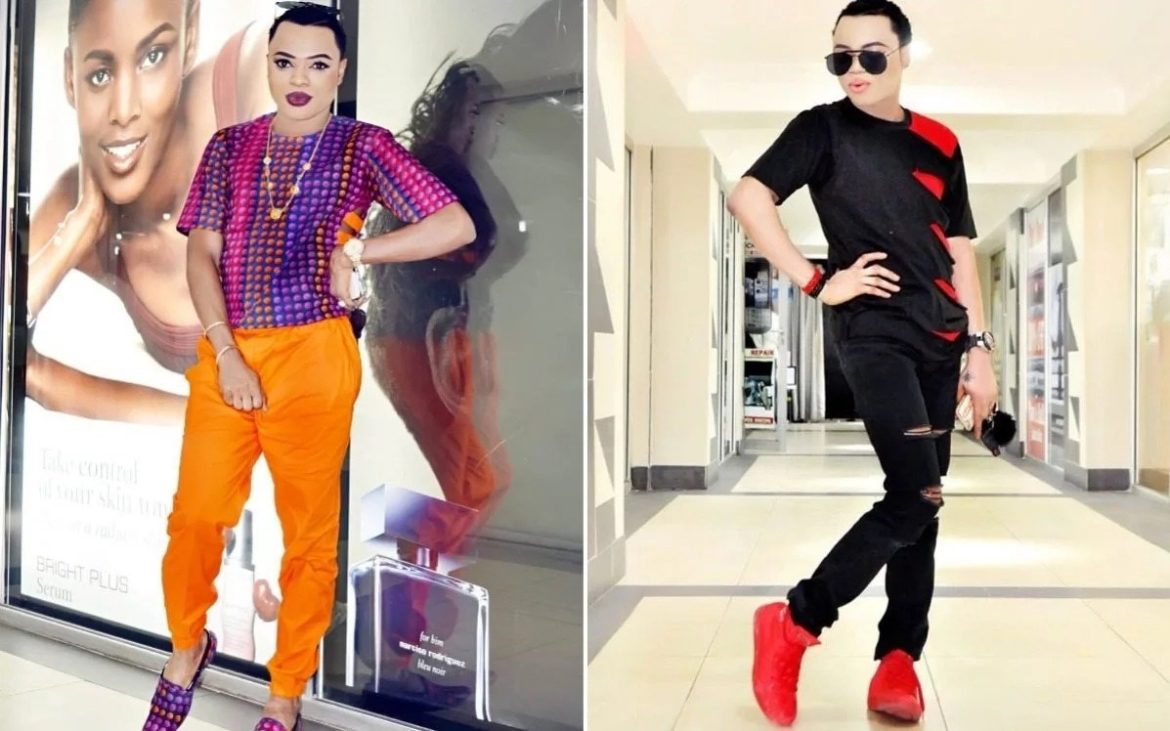 The name Bobrisky take it or leave it has become quite a house whole name in the Nigeria social media, and the reason is not so far fetched on the issues of Homosexuality, Transgender or which side of the camp would one place the case .

A couple of weeks ago the Police Public Relations Officer, Dolapo Badmus, hard declared and made it clear that Nigeria as a country would not accept the act of homosexuality, with that said a lot off question has come up, with the reason why the social AOP Bobrisky has not been arrested by the force.

Well the Popular cross dresser and Nigerian male Barbie, Bobrisky despite talking explicitly about his relationship with his fellow male ‘bae’ on his social media pages, has never been arrested by the Nigerian police on grounds of homosexuality.

According to the Public Relations Officer, Dolapo Badmus, shared a post on her Instagram page in which she stated that Nigeria is not a place for homosexuals.

In her post, Dolapo pointed out that the anti-gay law signed by ex-president Goodluck Jonathan has criminalized all gay activities in Nigeria.

She however subtly emphasized that until anyone can bring evidence to establish a case against Bobrisky (she said risky), it will be hearsay which is not admissible in a law court.

She further on said,

“A person who registers, operates or participates in gay clubs, societies or organizations, directly or indirectly makes a public show of same-sex amorous relationship in Nigeria commits an offence and is liable on conviction to a term of 10 years.”

Anyone convicted of entering into a same-sex marriage contract or civil union faces up to 14 years imprisonment.

”In view of my last post about homosexuals and the law binding them in Nigeria? Some people have been mentioning one name (very risky though) to be one. Kindly be informed that if you have any evidence and/or exhibits that can establish the case against him/her please don’t hesitate to bring it up for a comprehensive investigation! Prosecution and conviction of suspects are not based on imagination rather it’s based on evidence otherwise it will be treated as hearsay which is not admissible in a law court” she said on Instagram.

Why the Police Cannot Arrest Bobrisky For Homosexuality was last modified: January 19th, 2019 by Igbokwe John