Home Politics Why We Want A Lagosian To Be Next LAGOS Governor – LAGOS 4 LAGOS Group Leader, ABDUL-AZEEZ ADENIRAN
Politics 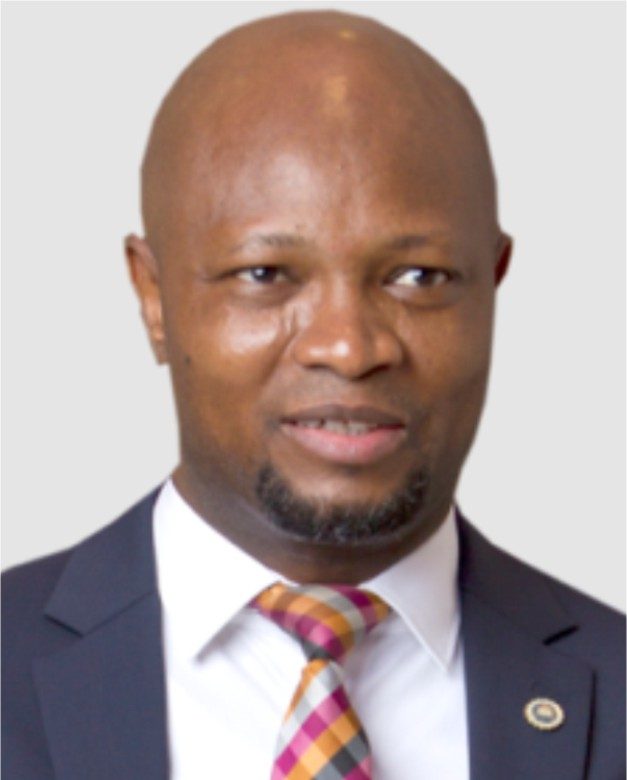 Abdul-Azeez Adediran, popularly known as Jandor is a politician and founder of CORE Media Group, whose team has been working towards ending the “era of giving party tickets to unpopular candidates” in Lagos state.

In Lagos we’ve seen that we have what we call silent majority, who have never been part of the process or who have deliberately been edged out of the process, as a result of one individual often making pronouncements on who gets what in Lagos. A lot of people want to be something else, but they were unable to get there because of those long term constraints. I was telling my team that, I know we have huge followers, sympathisers and supporters, even within the system, but unfortunately they are invisible. And we can understand why. Nobody wants to be haunted. But we believe that we have nothing to lose. We never minced words I want to be the governor of Lagos state. Am I the governor as we speak? No. what is the worst that can happen? I will still not be governor. But again, I have nothing to lose. But if we fight it through, I can then be what I want to be. So, to chicken out or to be bought over will not arise, because we believe in where we are going. This is why we say I won’t be a project of 7 to 8 months to the election. It has to take long term planning; for you to travel everywhere to do what has never been done before. Because in Lagos, we are used to just one man blowing a whistle and telling us who to vote for. And everybody will be looking and asking; who knows this person? What does he do? Where is the picture?

In our Lagos for Lagos, we created it in such a manner that all political parties are part of that movement. Some of us are of the APC, some are of the PDP, and even our director of mobilization is a PDP man. So, this is the way the whole thing is playing out as far as Lagos4Lagos is concerned. So we have been preparing and planning to govern Lagos unlike those that were called upon, they never planned or prepared to govern Lagos. That’s why today, we see them coming up with several needless policies, and they don’t know what to do. They will just be at the mercy of somebody who will tell them jump here; don’t jump there.

There’s no how a project of this nature won’t come with its own challenges actually, but in our own case, we decided to ignore the obstacle and decide to debate the issue. Because there will always be obstacles. Over the years in Lagos, we have always paid attention to the obstacles without debating the issues, but this time, it will be different. We may appear like opposition within, many times we would want to use a place and they will shut it down because they believe we are gaining popularity, but we remain unrepentant regardless. What we started like play 6 years ago has become a threat to the system. The election is next year whether you like it or not when I said next year, nothing is happening in 2023, all we will have is voting, so we are already at the eve of it, so you can see currently that alignment and realignment have commenced. I think we are good to go. More challenges are coming and we are prepared for them.

Why We Want A Lagosian To Be Next LAGOS Governor – LAGOS 4 LAGOS Group Leader, ABDUL-AZEEZ ADENIRAN was last modified: November 22nd, 2021 by City People