WHY YINKA AYEFELE’S NEW ALBUM IS SELLING LIKE HOT CAKE 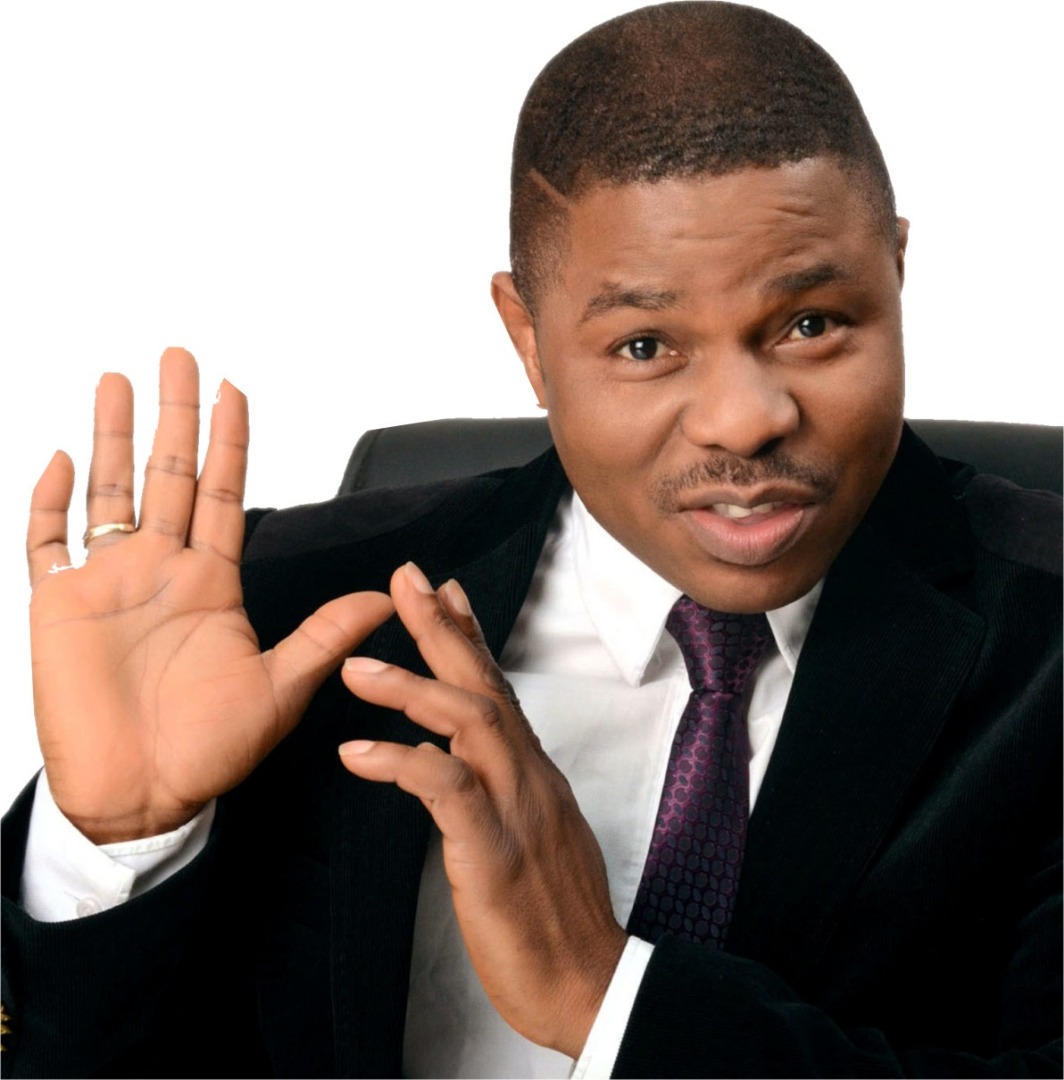 A few days back, Tungba King, Yinka Ayefele released his brand new album titled Ekundayo (Exhilaration). Traditionally, every December, Ayefele releases his album for the year and he just dropped the one for 2020. Its a 4-track album with Tracks like (1) Consolation (2) Ekundayo (3) Baba Mowa Sope and (4) Faanu Yanju Oro Mi.

And the fast tempo album is selling like hot cake because he has gone back to his old, original Alujo beat for which he was well known several years ago. He also praise sang all his old fans who helped him rise to stardom, like Princess Toyin Kolade, Architect Sola Omotosho & Co.

WE HAVE A BIG PLAN FOR 2021 – REVOLUTIONPLUS PROPERTY EXECUTIVE DIRECTOR, MRS TOLULOPE ONALAJA