Why Young Artiste Islambo is breaking bounds in the music industry 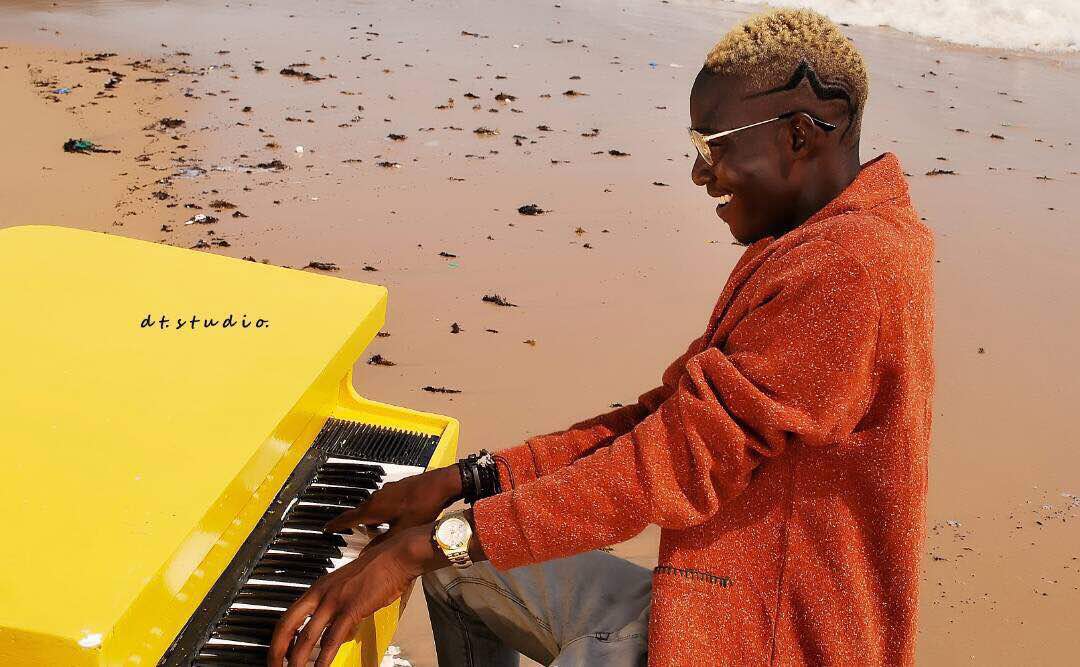 For people who pay close attention to up-and-coming hip-hop, it was obvious that young artiste Islambo was going to pop. He initially surfaced in mid-2009 and started to get attention from the press in early 2015.

Even after he released the hit single ‘Laye Laye’, in 2017, Islambo’s buzz seemed nominal next to many of his peers as he suddenly flushed Naija upcoming artiste music scene; there is no doubt that Islambo has the potential to be the biggest star of them all.

And then suddenly, towards the mid-year, ‘Forever’ started to make terrestrial radio waves. A broader hip-hop audience discovered this young dude and his distinctive personal flair. His single made a big splash upon release.

In an exclusive chat with City People Magazine, the Youngster revealed what inspires his brand of music and a lot more. 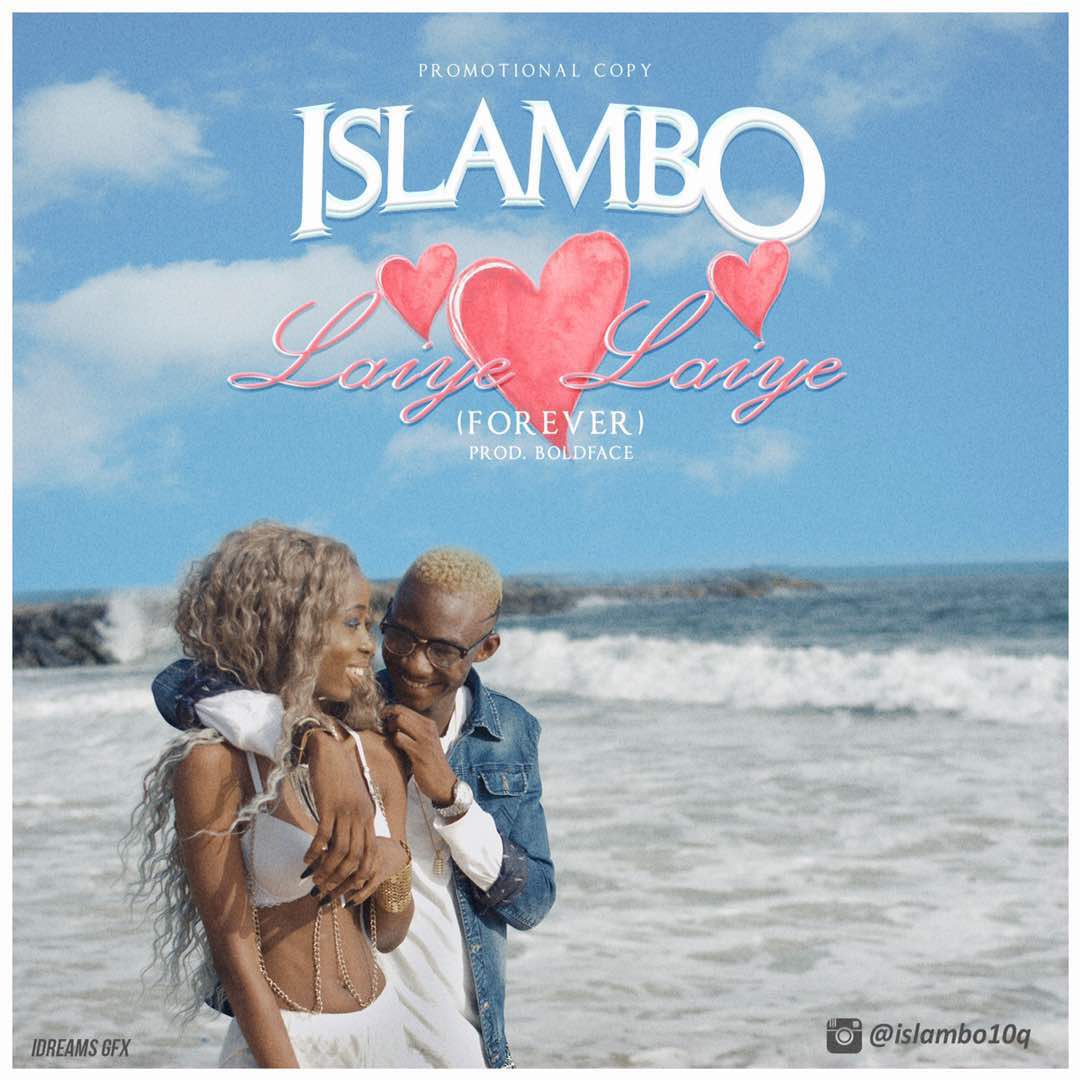 Can you tell us a little more about yourself?

He started recording music at age 11 and managed to release a collaborative album with the Young Prophet, a group he and a couple of his school and church friends formed. He rose to prominence in 2017 with the release of the song “Laiye laiye ”

What inspires your brand of music?

What really inspired my music was from the children choir when I started as one of the best of my set, the congregation like to see me holding mic on stage because of the zeal in me, they tell me not to relent so I kept on doing till I get my particular style of song in my secondary school years.

What were you doing before you go into music?

I’m an art student graduate from Federal College of Education in the year 2014 like I said early music is what I have been doing from my early age at church…. I could have chosen Graphic/painting as the field before Music. 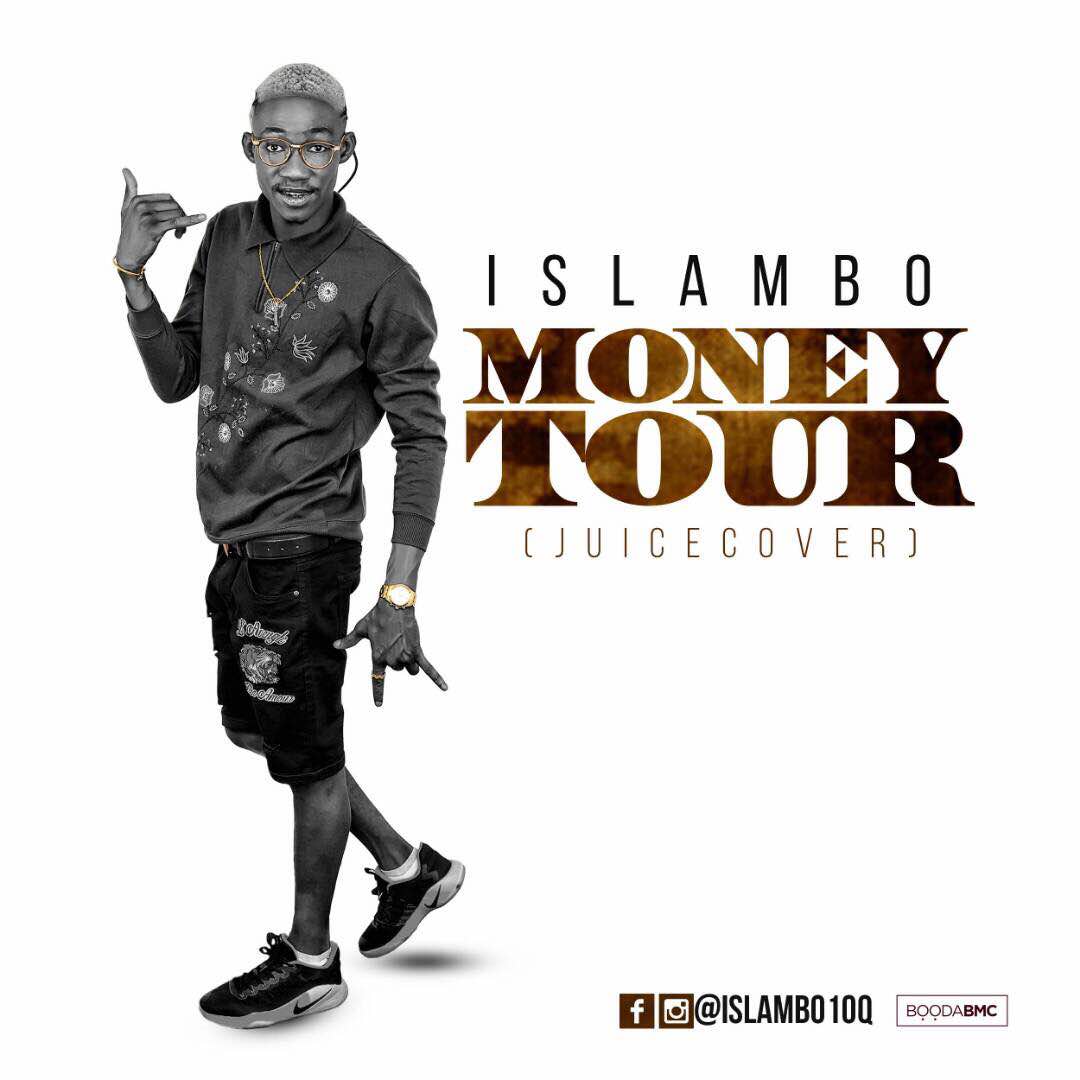 What is the message in your Hit single ‘laiye laiye’?

The MESSAGE in my song Laiye laiye it’s a love story which is all about telling your partner how much more you don’t want to lose him/her and expression of the inner feelings. Touches heart… ‘laiye laiye’ means Forever I’ll never get you hurt. 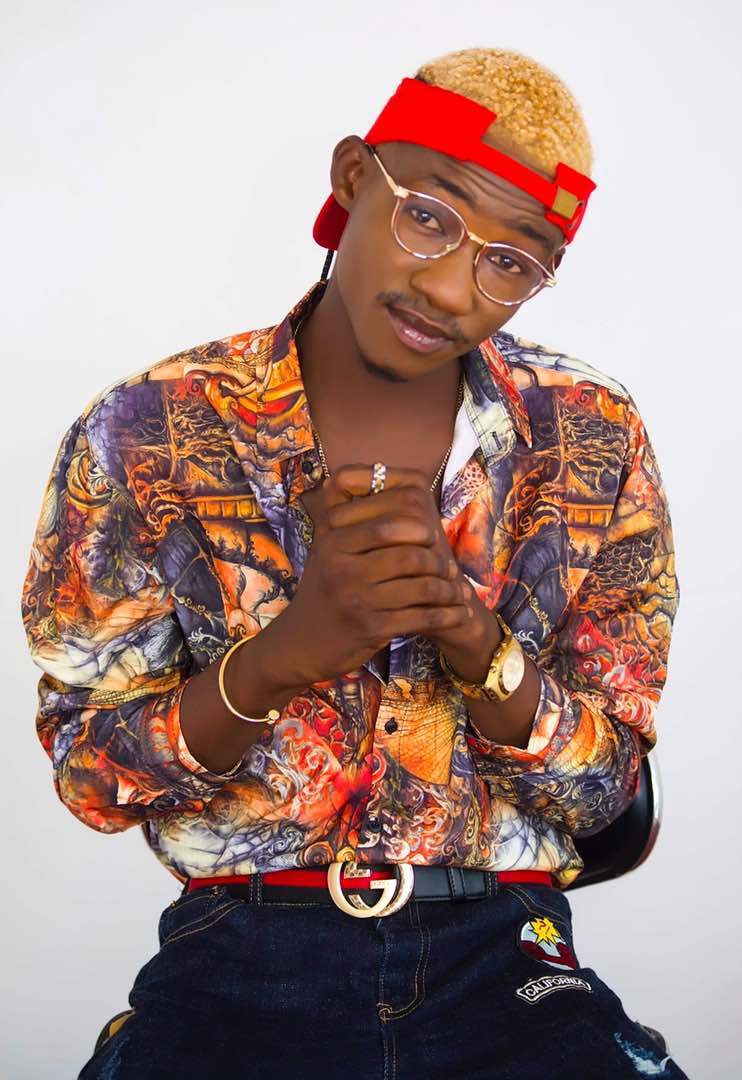 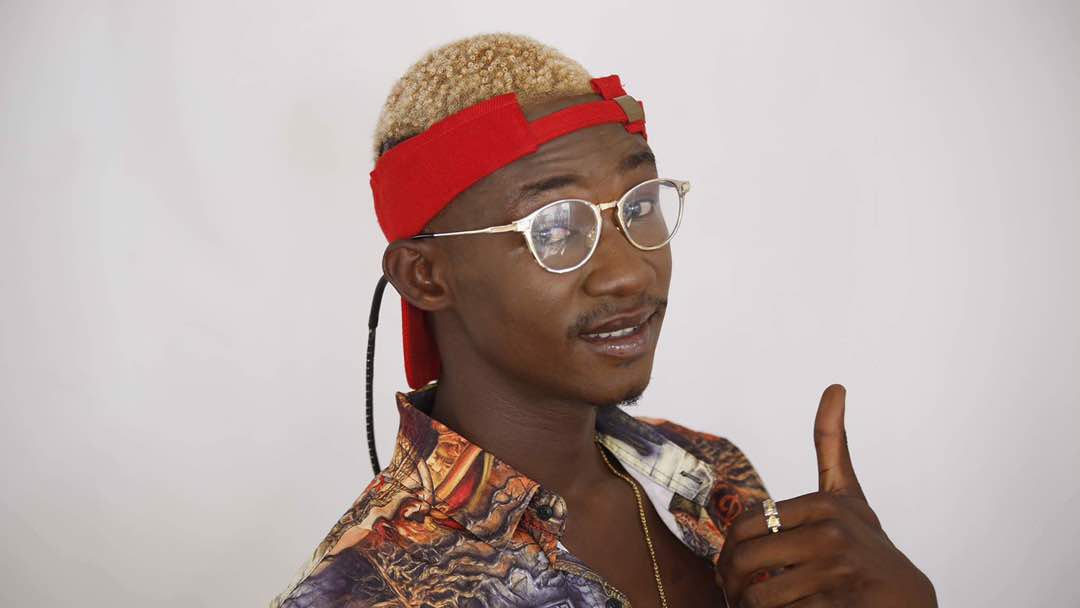 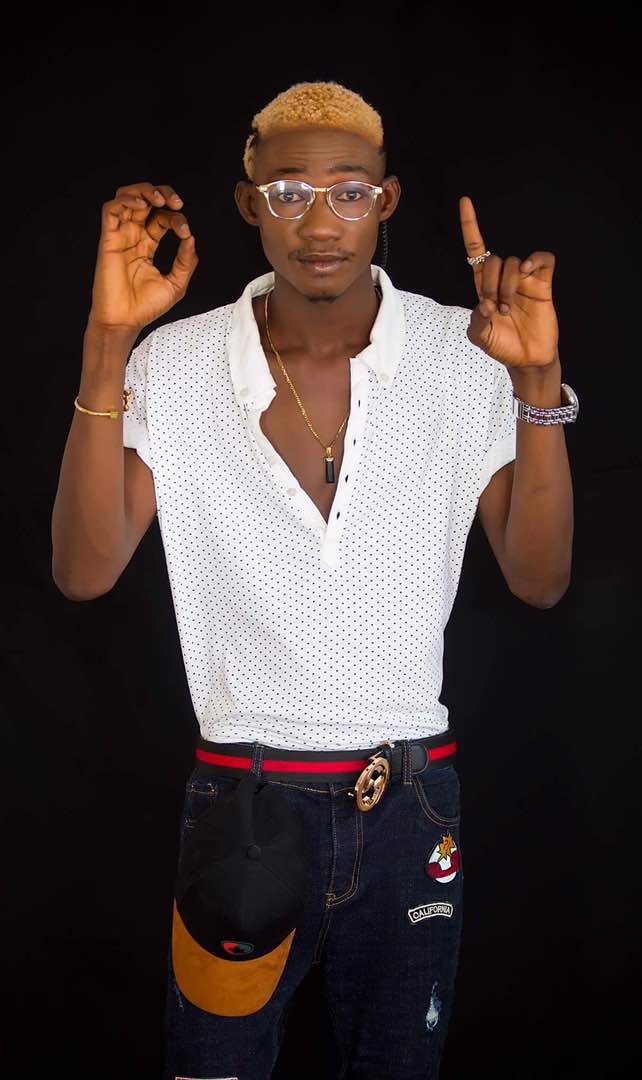 Why Young Artiste Islambo is breaking bounds in the music industry was last modified: August 3rd, 2017 by Reporter