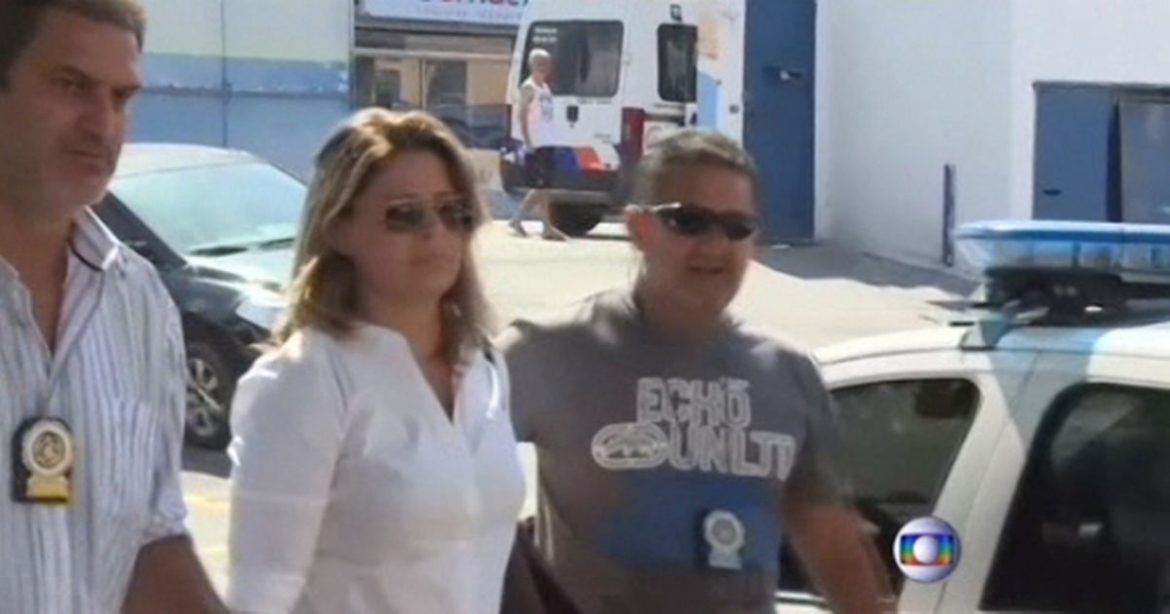 Police in Brazil say the Greek ambassador to the country was killed by a local police officer who was having an affair with the envoy’s wife.

Kyriakos Amiridis had been missing since Monday. His body was found in a burnt-out car on the outskirts of Rio de Janeiro on Thursday.

Ms Amiridis, 40, has been detained along with Mr Moreira, 29, and his cousin, Eduardo Melo. 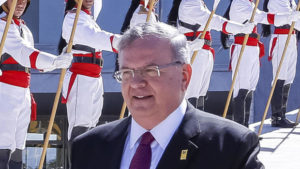 The three suspects have been questioned and will be held in police custody for another 30 days.

Investigator Evaristo Pontes Magalhaes described the murder as “a tragic, cowardly act,” which police are treating as “a crime of passion”.

“Francoise initially denied the facts. She said she had nothing to do with that. We managed to make her see that she had no alternative and that there was no point in continuing to deny it,” said Mr Magalhaes at a press conference.

“She fell into contradictions, burst into tears and began to say that the police officer [Sergio Moreira] had carried out her husband’s murder,” he added.

Mr Magalhaes said Mr Moreira had a fight with the ambassador and ended up killing him when he went to confront the diplomat about claims of violence against his wife.

He said he acted in self-defence But Brazilian police have dismissed his statement.

They say the policeman’s cousin confessed to moving the ambassador’s body and gave full details of the plot to murder Mr Amiridis, implicating both Mr Moreira and Mrs Amiridis.