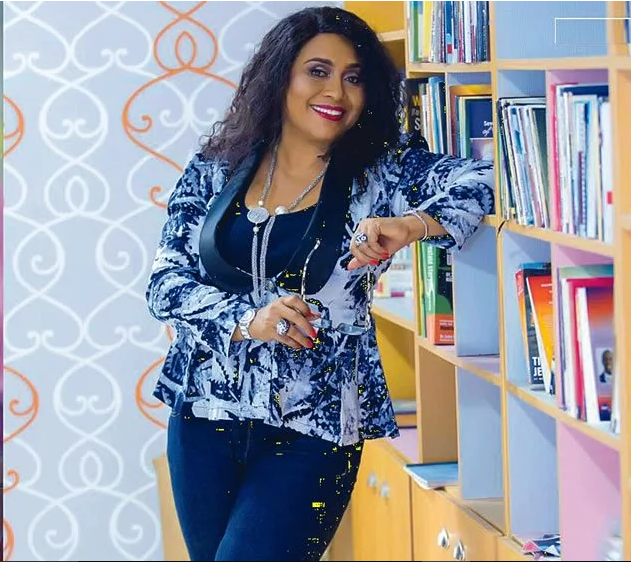 Veteran Nollywood actress, Hilda Dokubo, has taken to her Instagram page to call out Rivers State Governor, Nyesom Wike and Minister of Transportation, Rotimi Amaechi over the recent clash between their security convoys in the oil-rich state.
The popular actress reminded the influential politicians that Rivers state is bigger than the two of them and as such, they need to stop the hate and display of arrogance.
Watch the video below;

Wike & Amaechi are the Reason for Rivers’ Insecurity, Loss of Lives – Actress Hilda Dokubo Rants in New Video was last modified: November 16th, 2017 by Arinze Ago