Home Entertainment Will Smith’s other son: Things you don’t know about
EntertainmentInternationalVideo of the week

Will Smith’s other son: Things you don’t know about 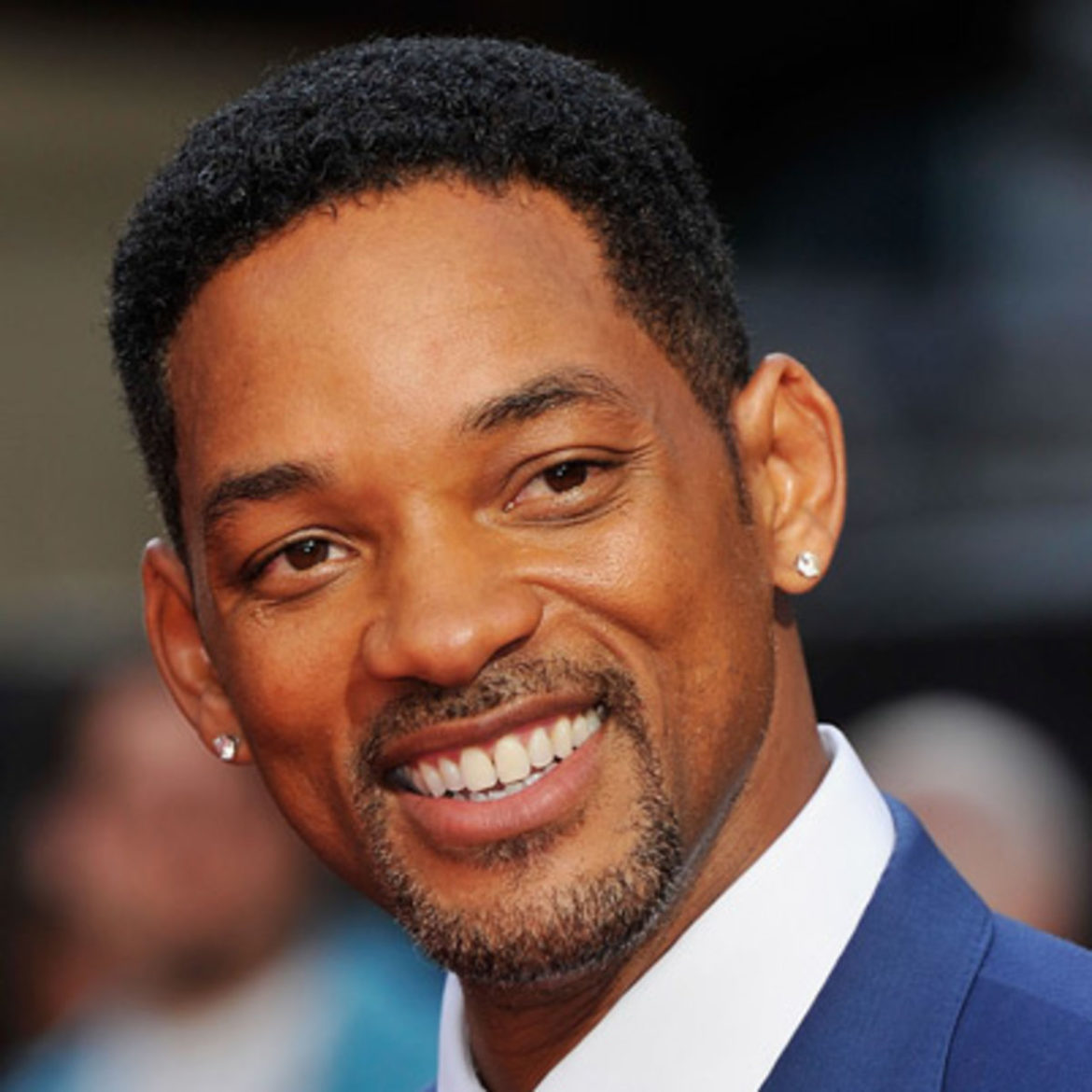 There is another Smith child, a half-brother to Jaden and Willow, named Trey Smith. He’s Will’s son from his first marriage, and he’s not nearly the public figure his younger siblings have become. That doesn’t mean Trey doesn’t have his own stuff going on. After all, it would be unusual to have the “Fresh Prince of Bel-Air” for a dad and somehow be leading a boring life. Here’s the scoop on the “other” Smith kid.

Will Smith’s other son: Things you don’t know about was last modified: January 9th, 2017 by Daniji Emmanuel